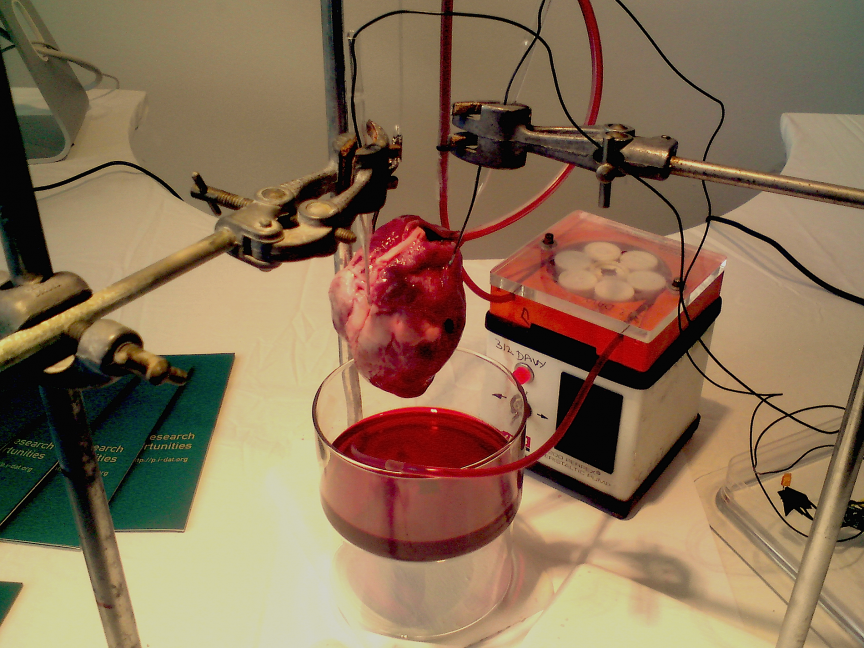 “He’s driving me nuts with the classical music. He doesn’t know the name of one song and never, never listened to it before. Now, he sits for hours and listens to it. He even whistles classical music songs that he could never know. How does he know them?” – Pearsall, P. (2005)

“controversial synthesis of xenotransplantation and the pseudoscience of heart memory theory. Which suggests that human memory is not isolated in the brain but is a distributed system between the brain, heart and other organs. Human heart transplant cases have been documented which report on transplant recipients obtaining new memories, tastes and behaviors from the donor heart. If we continue along the path of xenotransplantation, what are the implications and possible side effects of transplanting xenomemories into humans? To illustrate the notion of distributed memory, a personal computer is reading data from an external hard drive that has been re-routed through a pigs heart. The “pig” xeno data infects the host system with a networked virus that manipulates user preferences. Altering the identity and behavior of the recipient system.

Over the past decade we have seen the waiting list for organ transplants grow at an alarming rate. The unavailability of adequate organs to meet the existing demand has created a major organ shortage, resulting in a significant increase in the number of patients dying whilst waiting for a transplant donor. There are several procedures and pathways, which have been shown to potentially provide practical and effective solutions to this problem. One of which is the transplantation of animal organs, or in particular the xenotransplantation of pigs hearts into humans. Pig’s organs are chosen because their anatomy is compatible with humans and they have a rapid breeding cycle. Genetically modifying pig DNA could provide an abundant source of on-demand donor hearts, saving thousands of lives each year.” 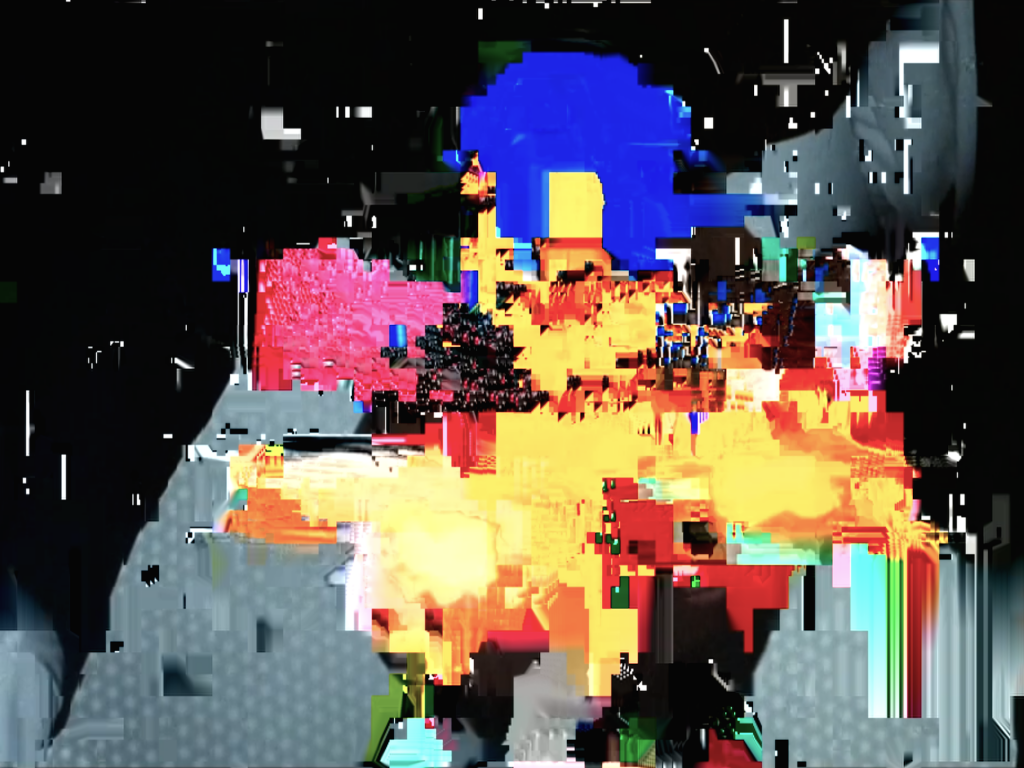 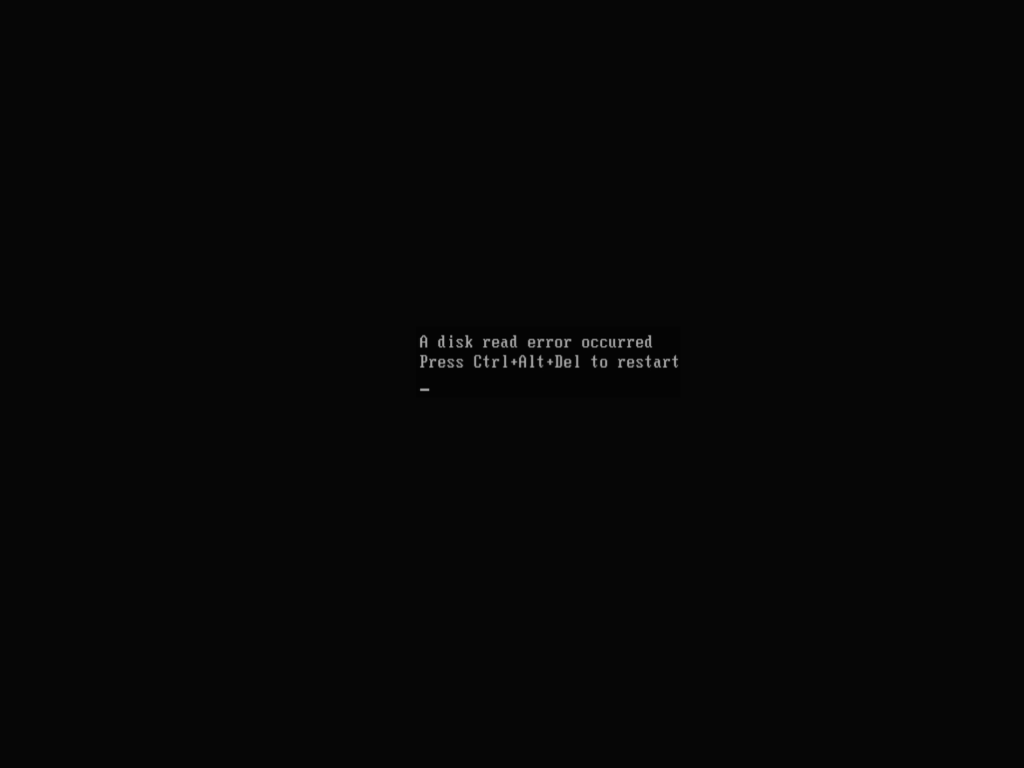 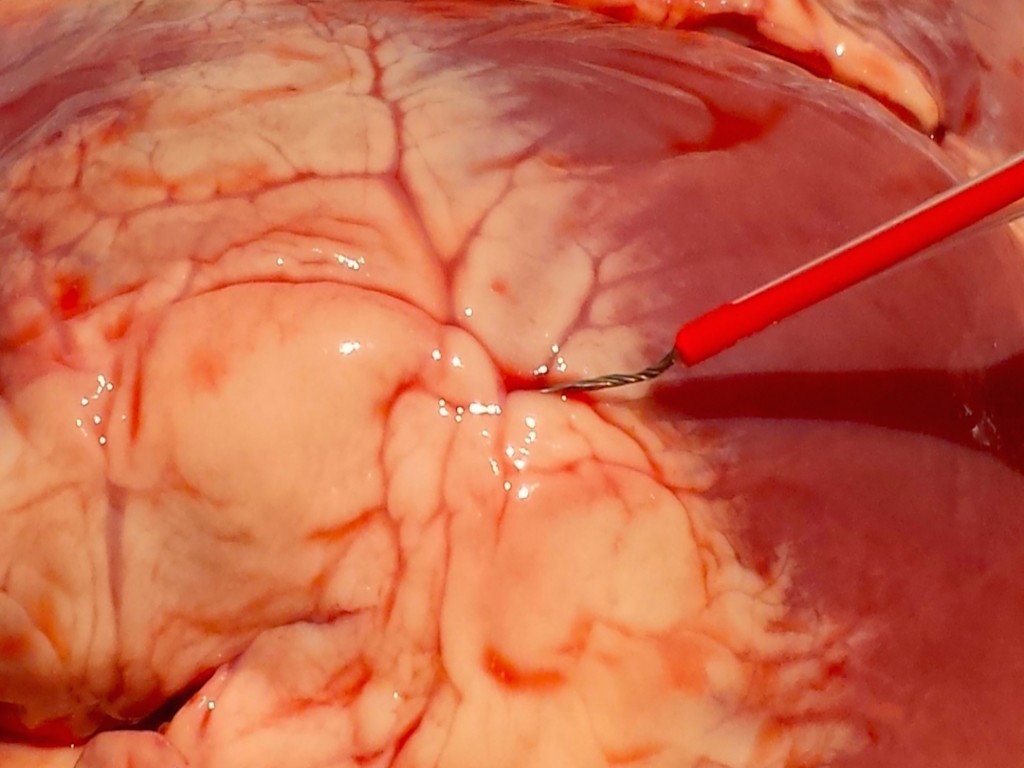 Lee Nutbean is a postinternet artist working at the transdisciplinary intersections of art and computation, across academia, research and the creative industries. His work explores the evolution of smart networked technologies through the participatory design of provocative prototypes, that elicit, process and respond to inspirational data. These electronic ecologies culturally probe the dynamic networks within and between corporeal and viral spaces, to reveal new phenomena that confront, question and push new digital practices.