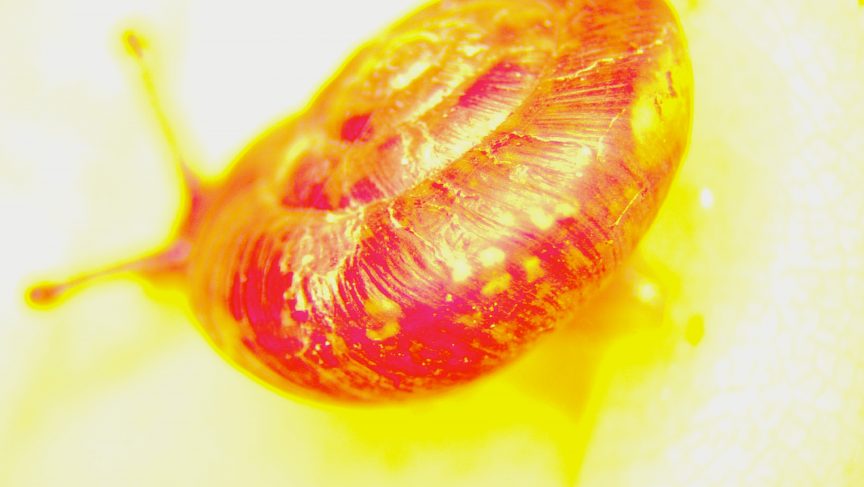 In 2015, London based artist Rhiannon Rebecca Salisbury set out on an independent research in the Microbiology Department at Oxford Brookes University.

From her time in the lab, Salisbury produced a small body of work titled Inspired by Microbiology: Slugs and Snails.

She described the process of her sciart as follows:

“The two days turned out to be hugely inspiring. I took a mass of photographs and films of a stunningly beautiful world that is to small for the naked eye to see. The experience of studying a tiny part of the living microbiological world has opened my mind to the wonder and beauty of the things around us that we take for granted. From the images above you can see I have been applying colored filters to digitally manipulate the images I took and make them appear more alien and strange. The smallest creatures are so complex and diverse, the seemingly mundane is a whole world unto itself. It was great to be in a scientific environment where people are constantly experimenting and exploring the world around us. It made me long for the days when art and science enjoyed an easy dialogue with one another in their quest to experiment and get to the heart of the things around us.”

Below are the images of the self-described extra terrestrial world under the microscope using slugs and snails. 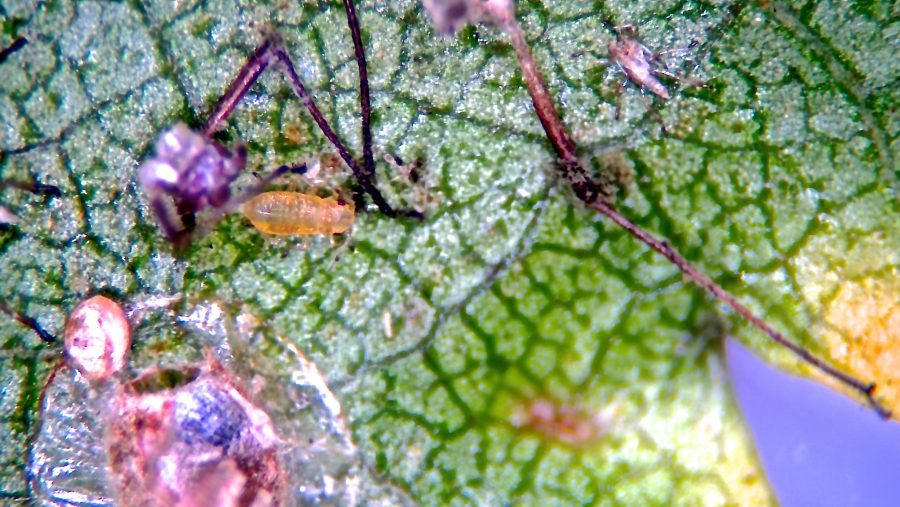 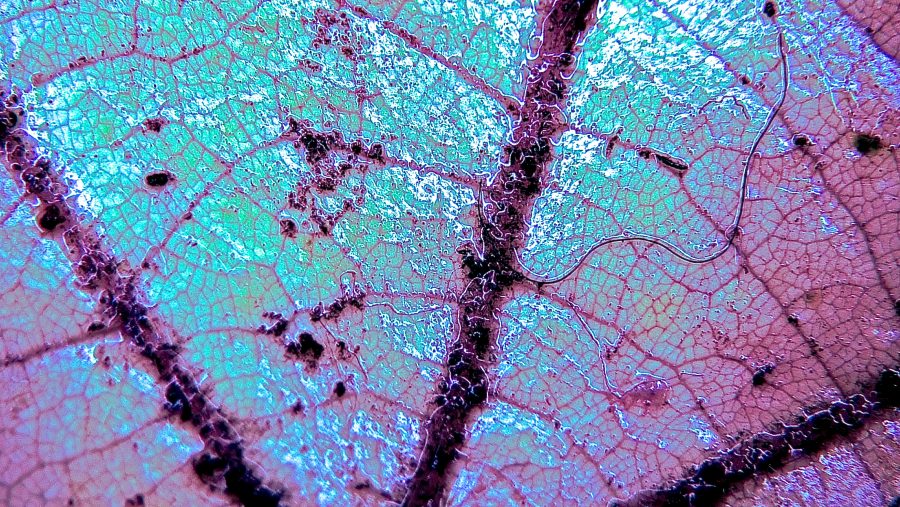 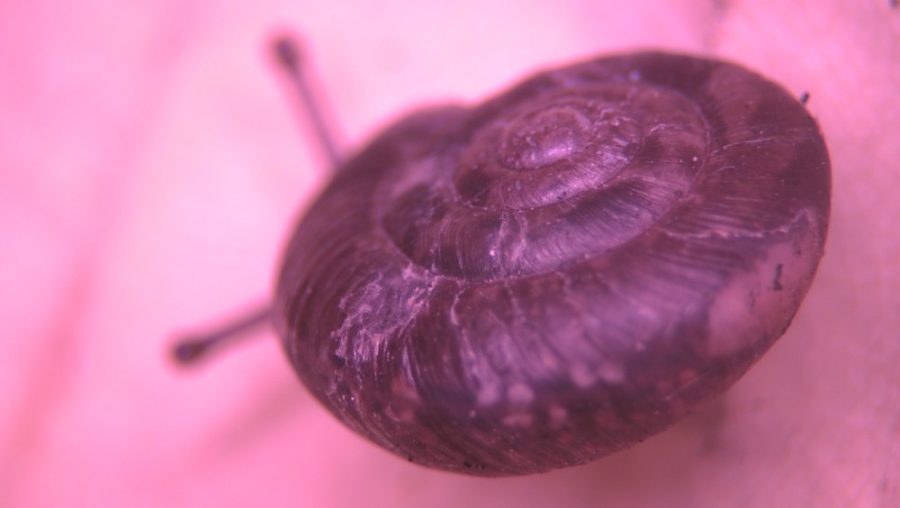 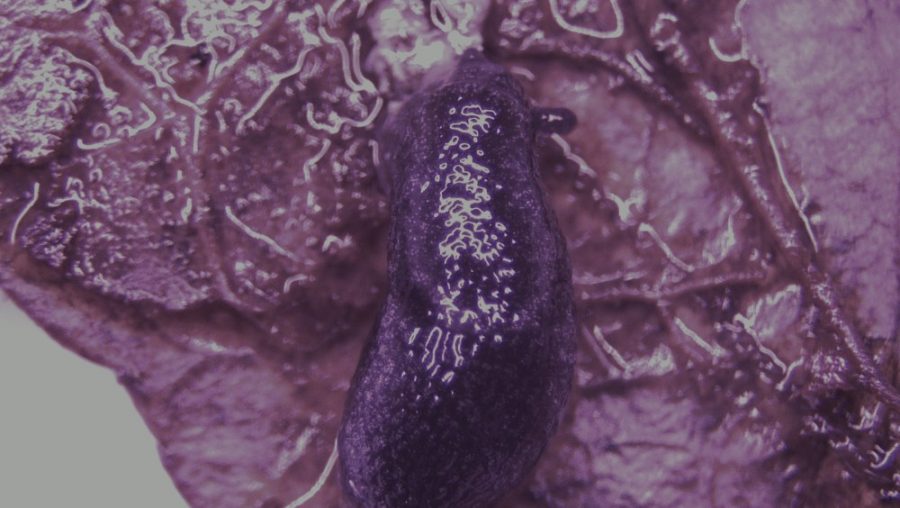 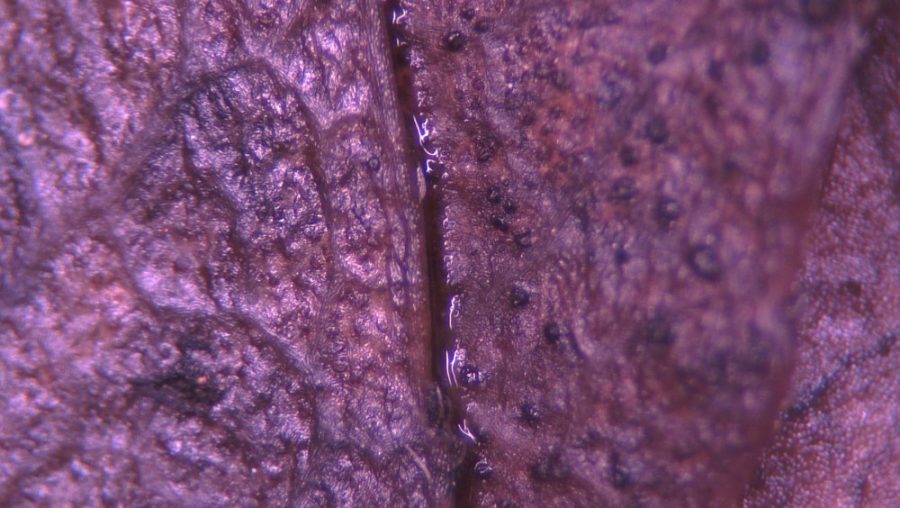 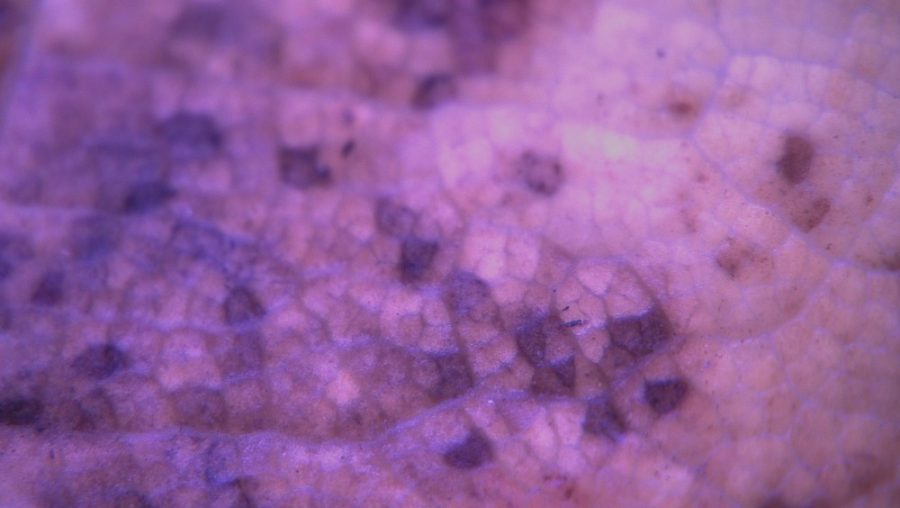 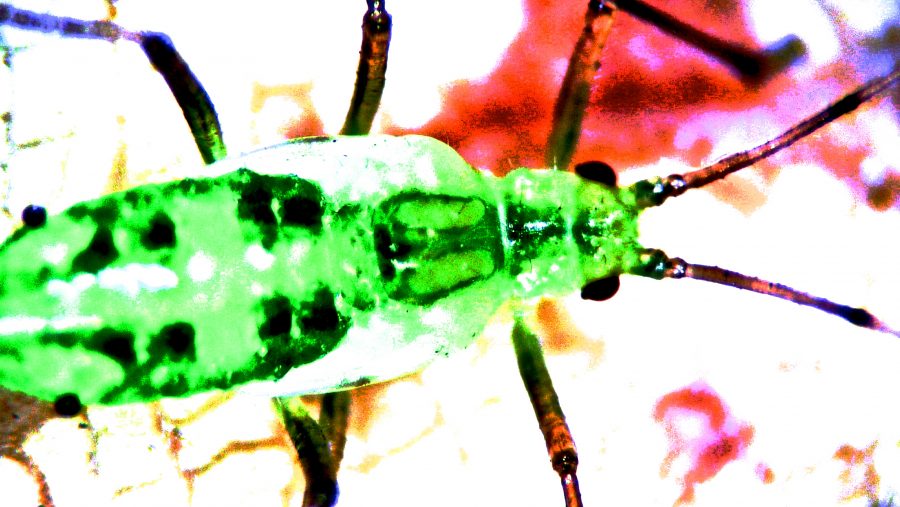