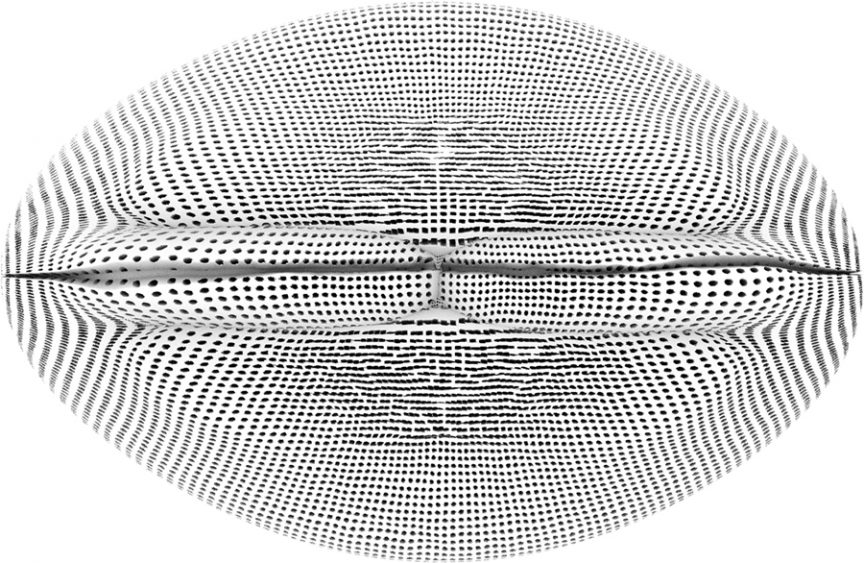 “Diatoms are microscopic unicellular algae and one of the most abundant groups of phytoplankton. It is estimated that they’re responsible for up to a quarter of the world’s oxygen production and almost half of the ocean’s primary organic production. Besides this biological importance, diatoms are most famous for their magnificent geometric outer skeleton made out of silica, known as a frustule. These outer shells come in a wide variety of shapes, from squares and triangles to stars and more complex geometrical shapes.

These biological shapes are a testimony to nature’s mathematical way of working that becomes more apparent when looking at her simplest creations. In fact a mathematical equation known as the superformula is able to produce many of these shapes found in nature, and when extended into 3D can produce forms that are strikingly similar to diatoms and other simple organisms.” – Markos R. Kay

Here are a few of our favourites below: 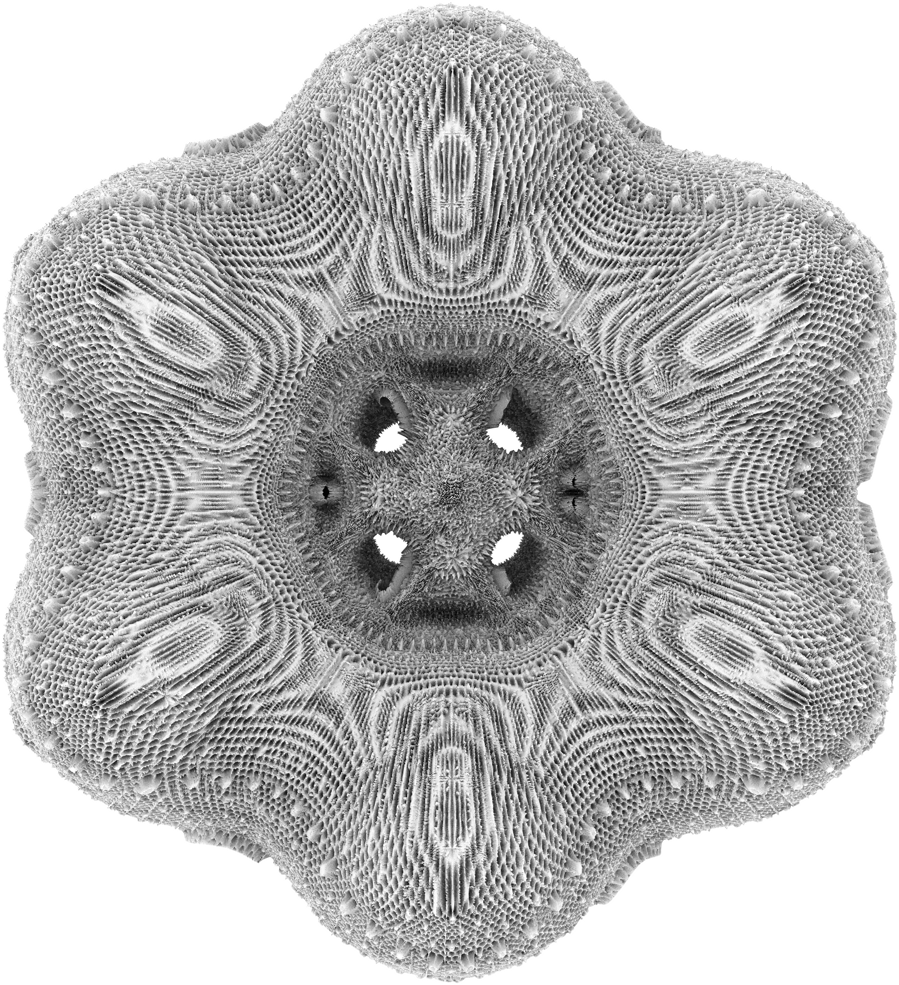 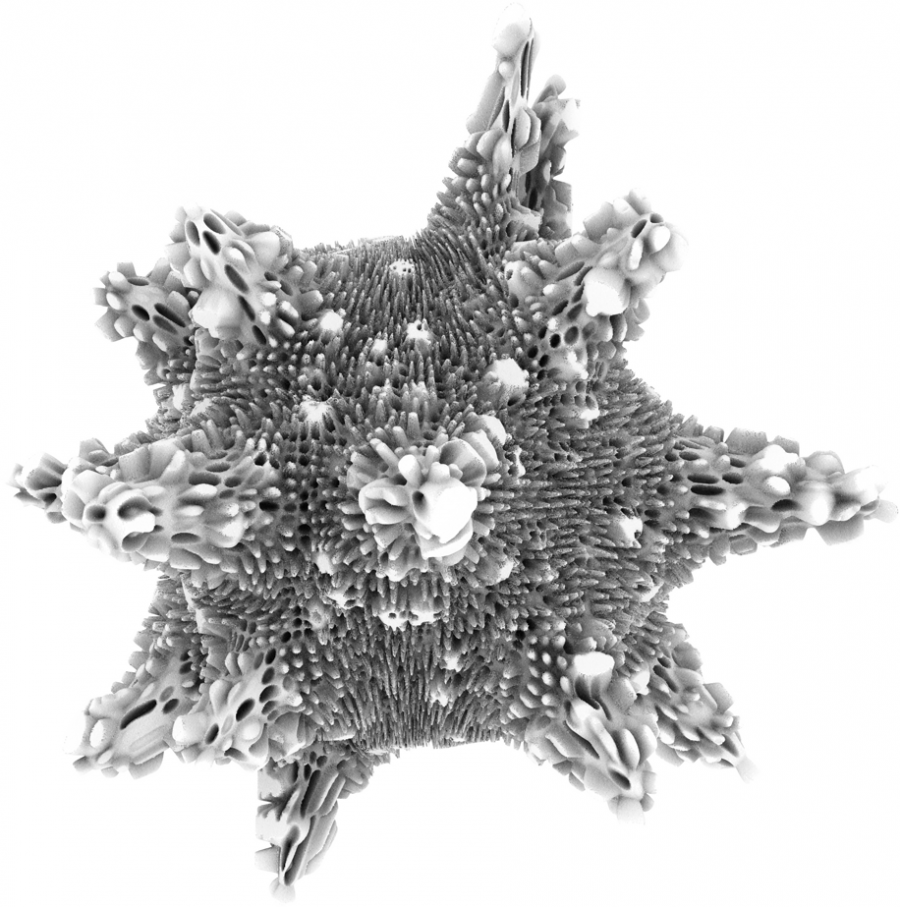 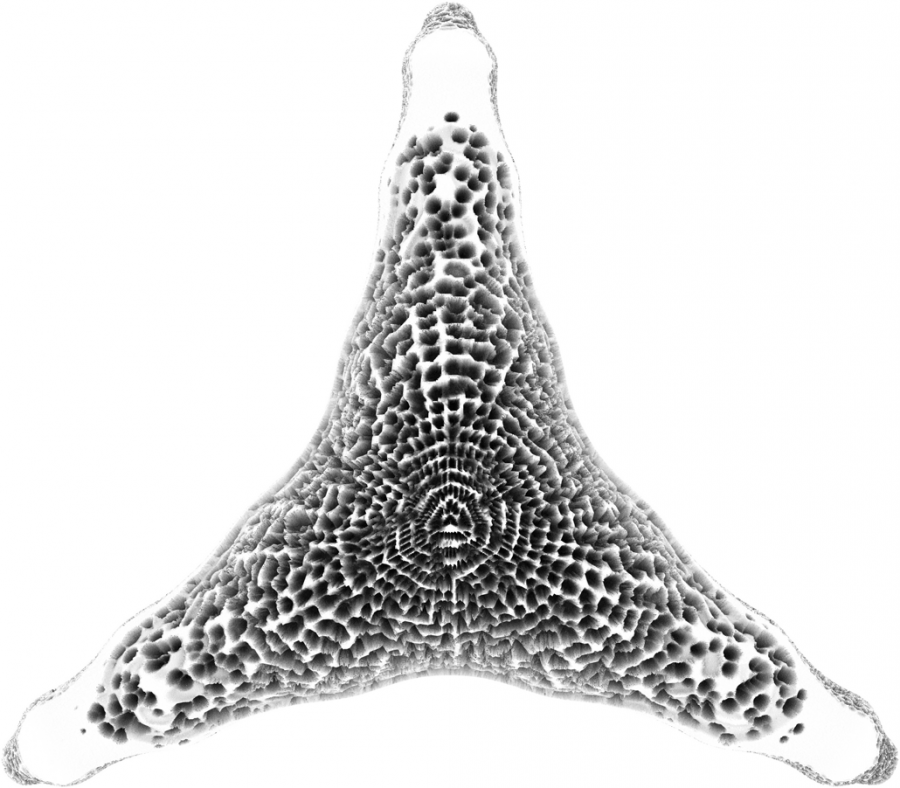 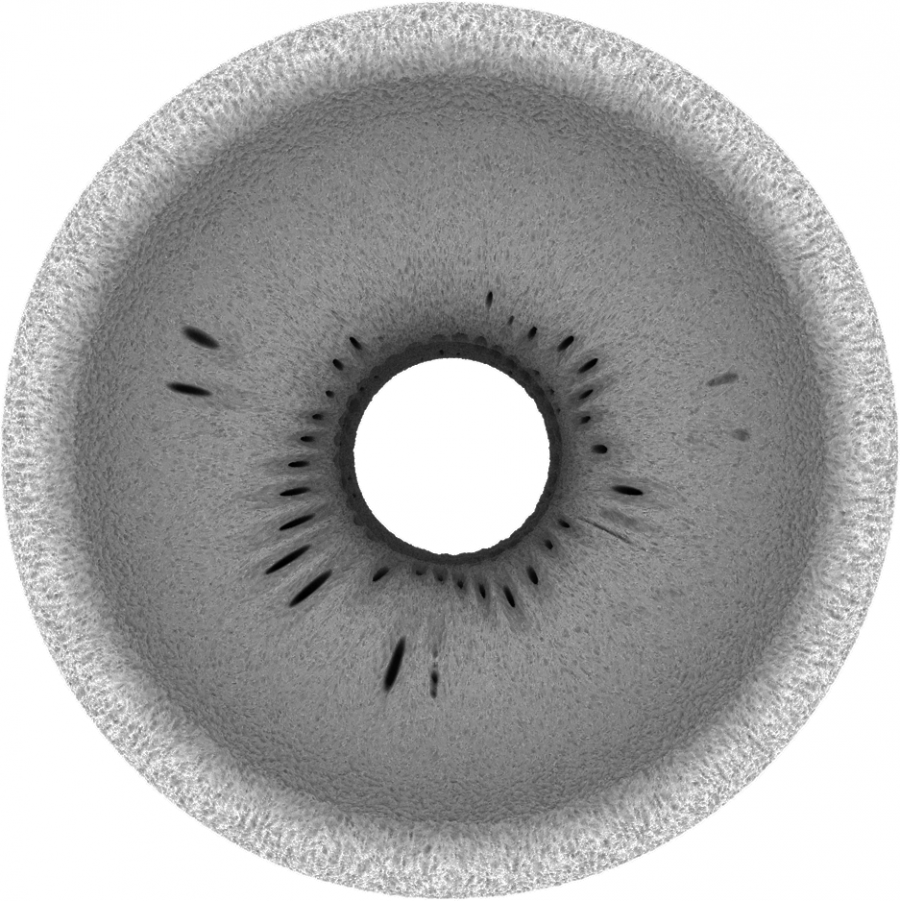 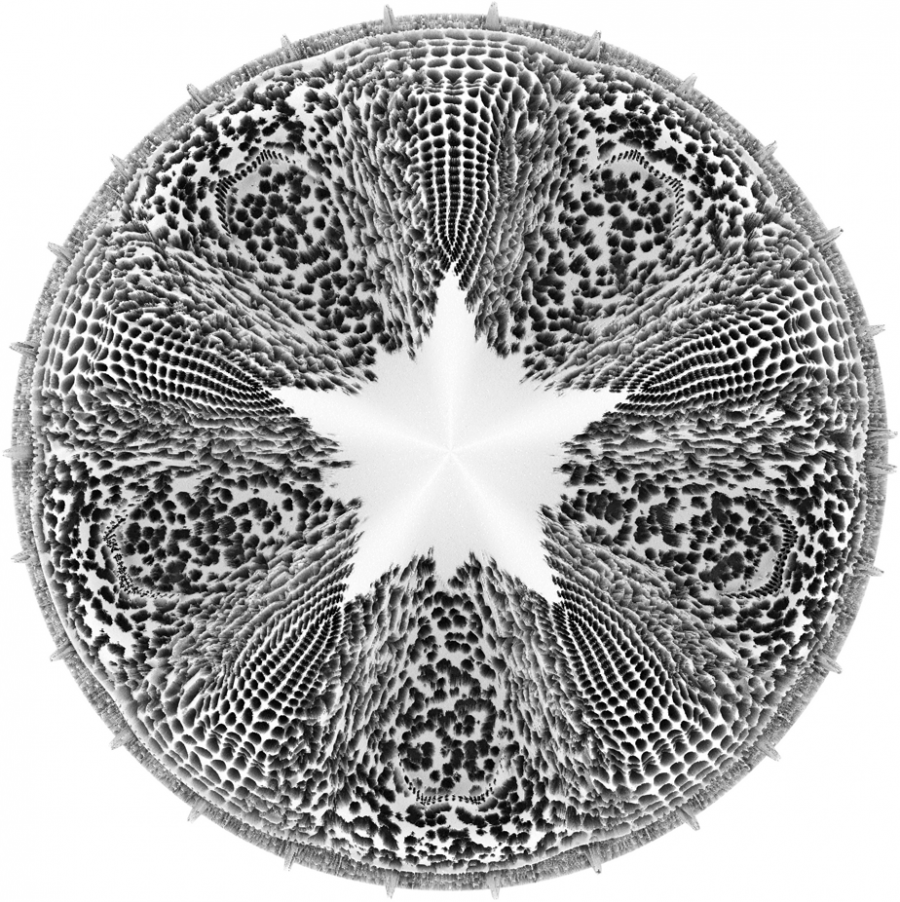 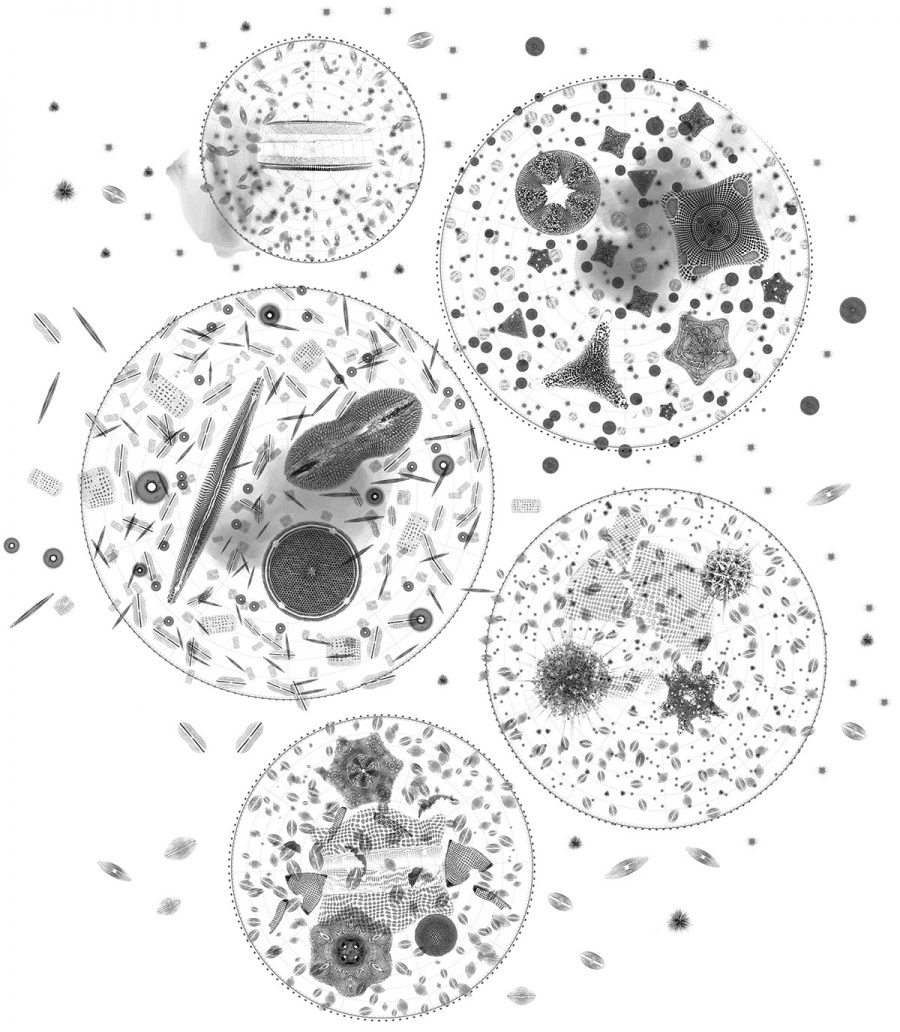 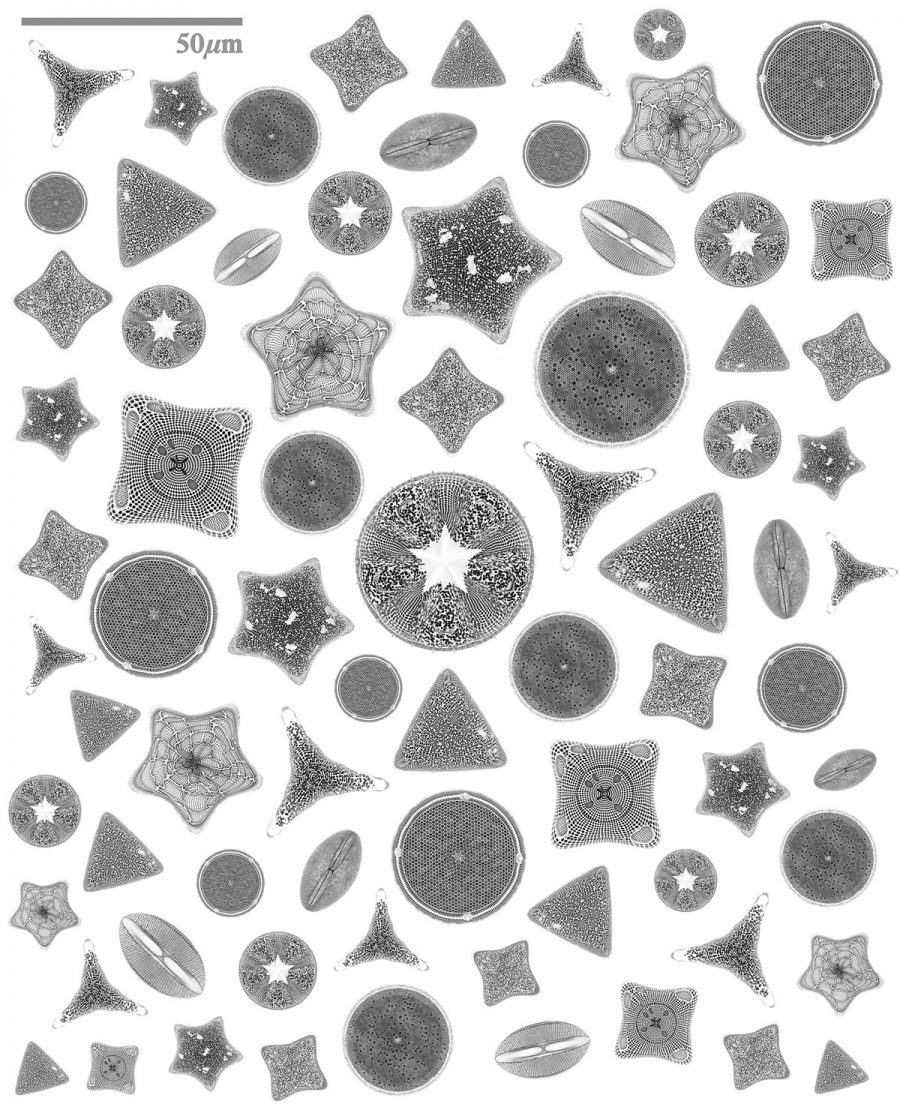 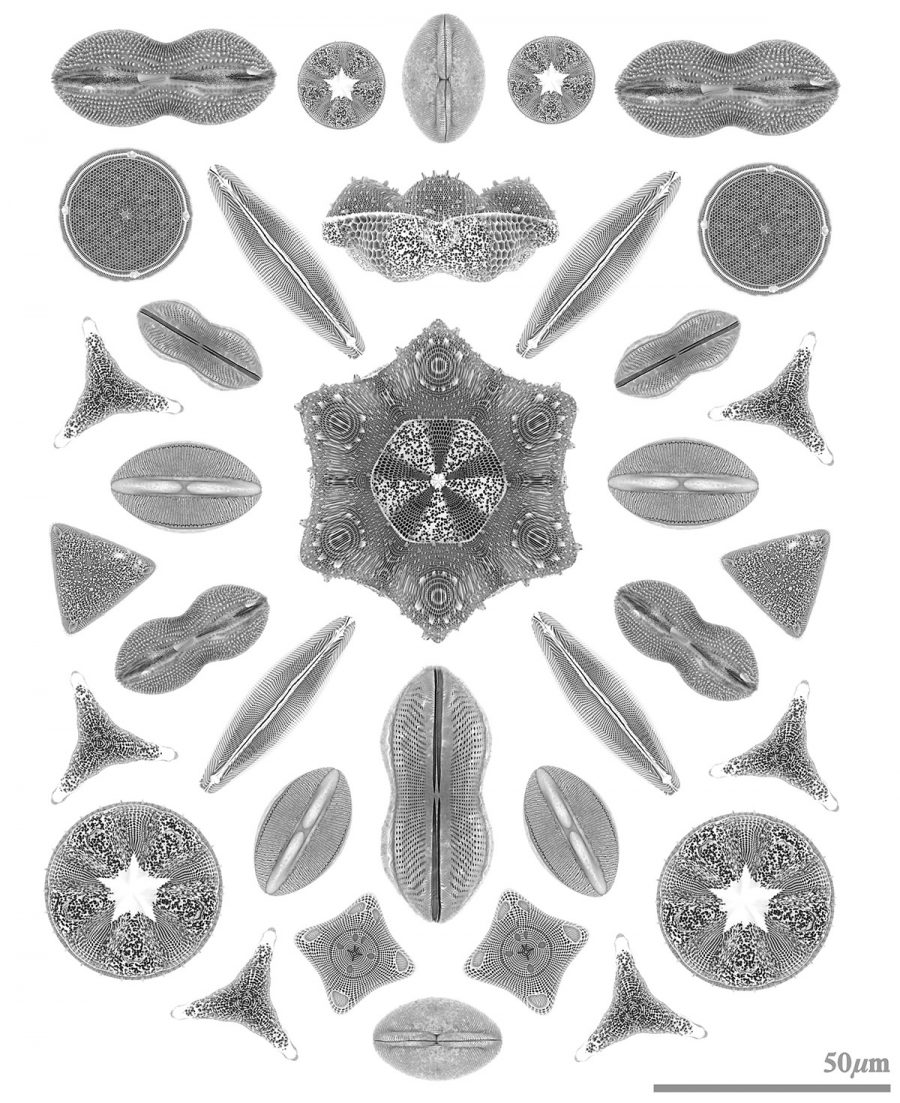