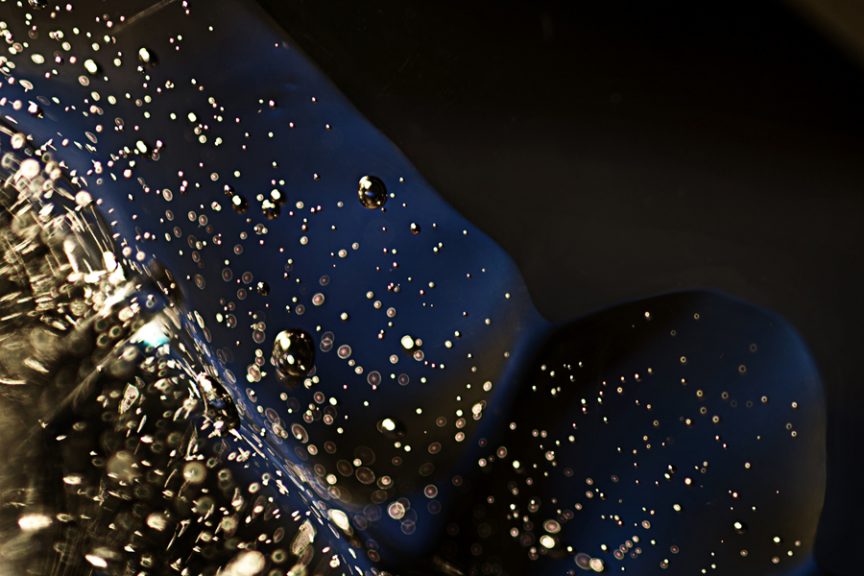 Nlia Onda is a photographer/filmmaker currently based in New York. Her work Cosmos – Voyages into the Mysteries of the Universal Blueprint is an experimental project exploring quantum theory and metaphysical ideas.

“In my early childhood I discovered a portal to unknown dimensions: the microscope. I became deeply immersed in the observation of the works of life in its infinite varieties of forms, patterns, networks of connections, processes of transformation, possibilities. The lens acted as an artistic catalyst, an intellectual trigger, a meditational tool. This was the genesis of an ongoing quest to capture the sublime spectacle of our universe, vibrating in rhythmical motion while transforming and recreating itself through eternal cycles. The universe is a dancer.

These photographs, selected from my latest series Cosmos, are macro views of air bubbles traveling through fluids of different densities in a martini glass.” – Nila Onda

Onda describes her vision of Cosmos with the following two quotes:

“Isolated material particles are abstractions, their properties being definable and observable only through their interaction with other systems.”  – Niels Bohr

“Quantum theory has shown that particles are not isolated grains of matter, but are probability patterns, interconnections in an inseparable cosmic web…”  – Frifjof Capra 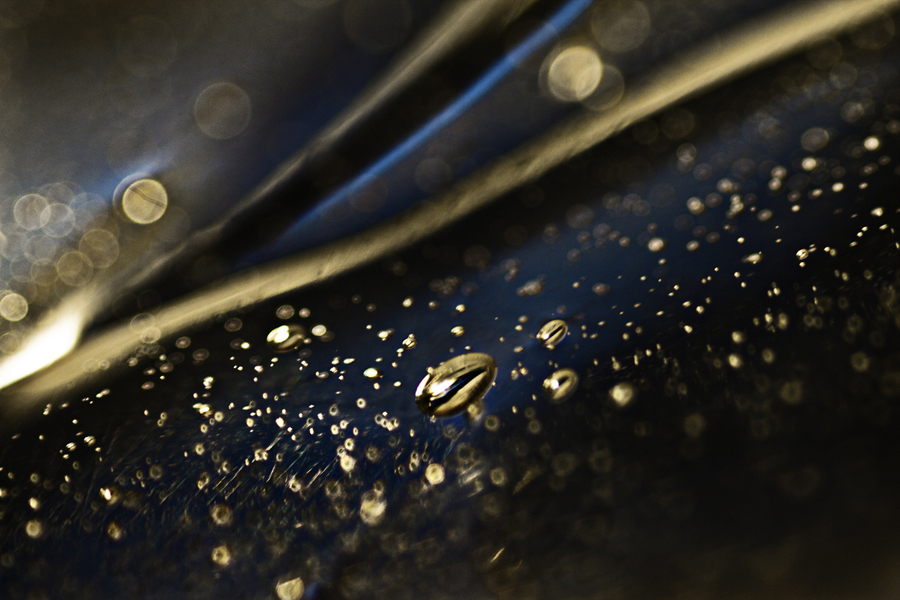 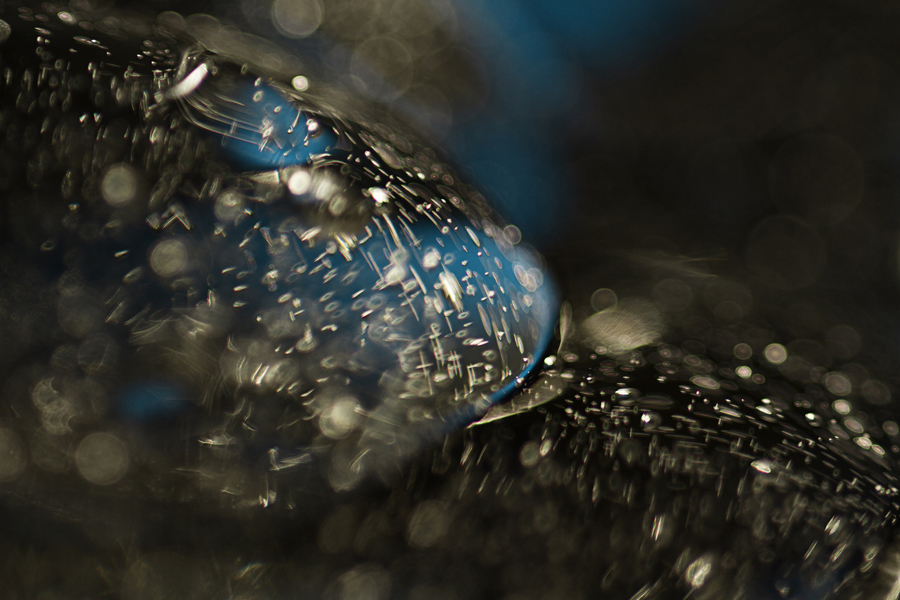 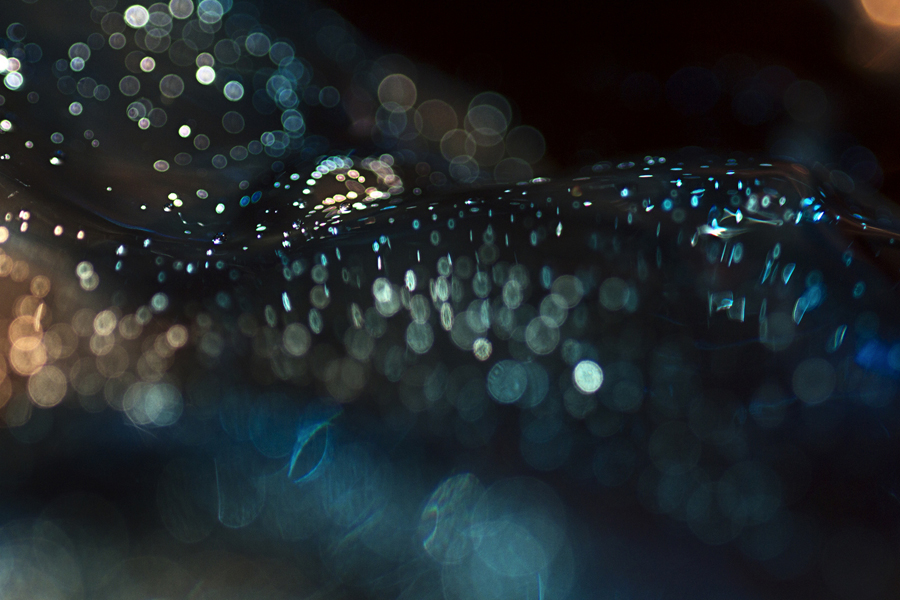 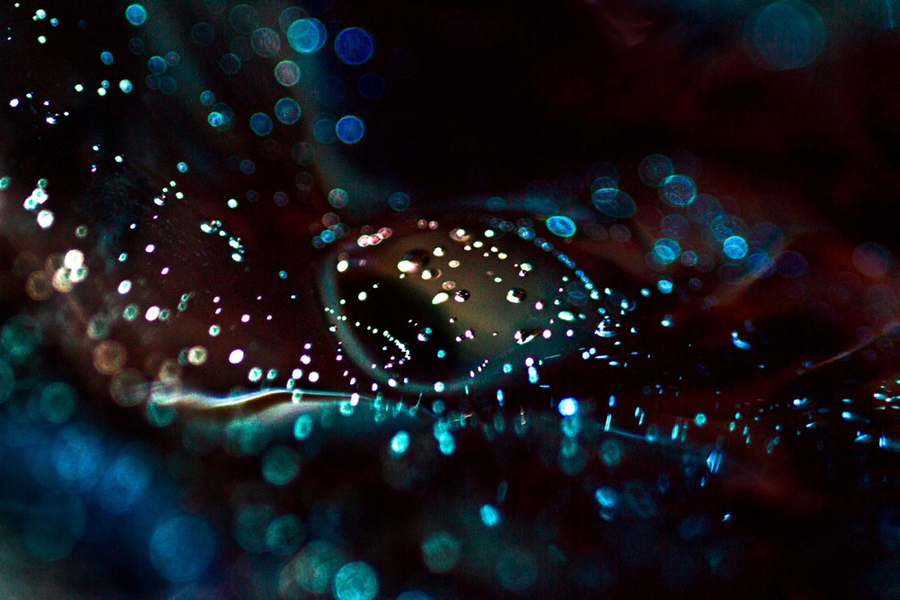 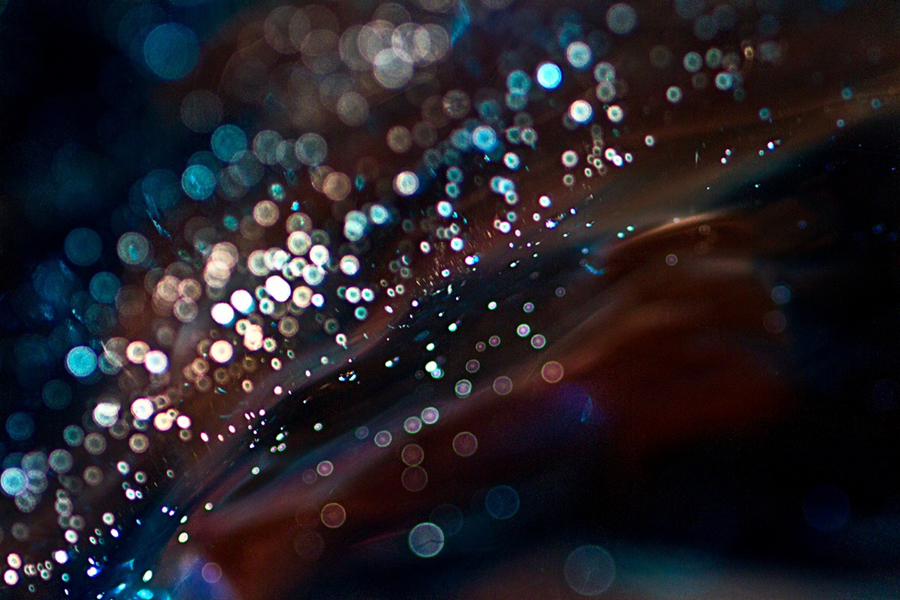 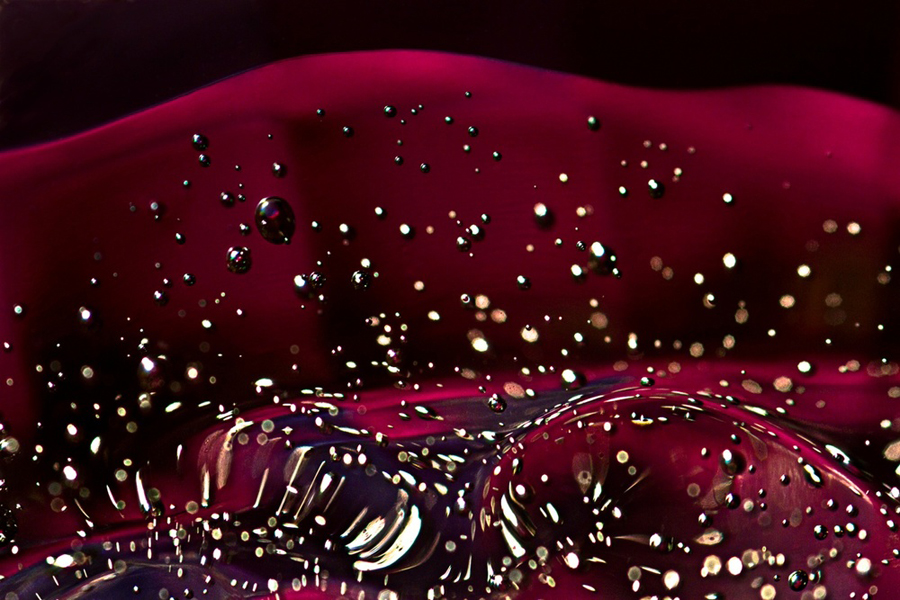 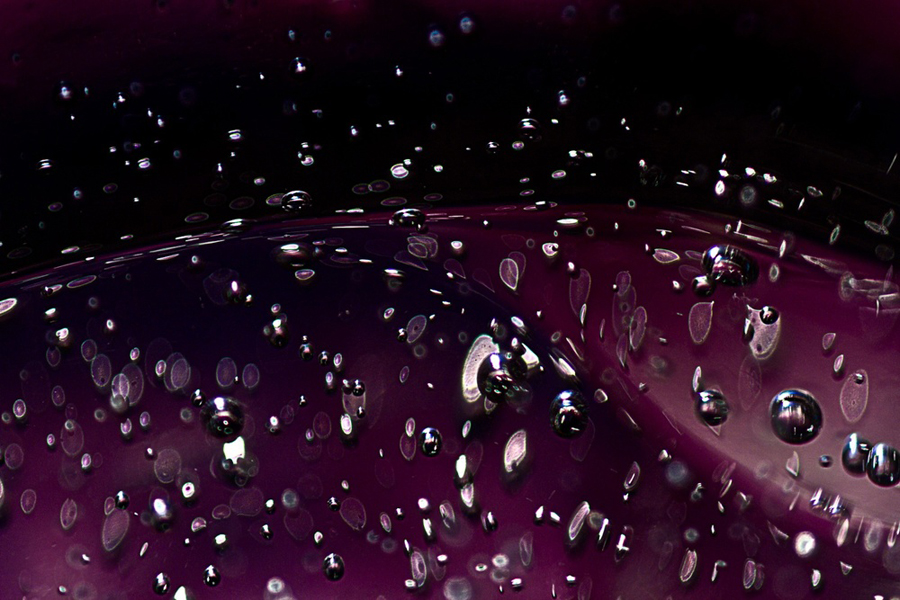 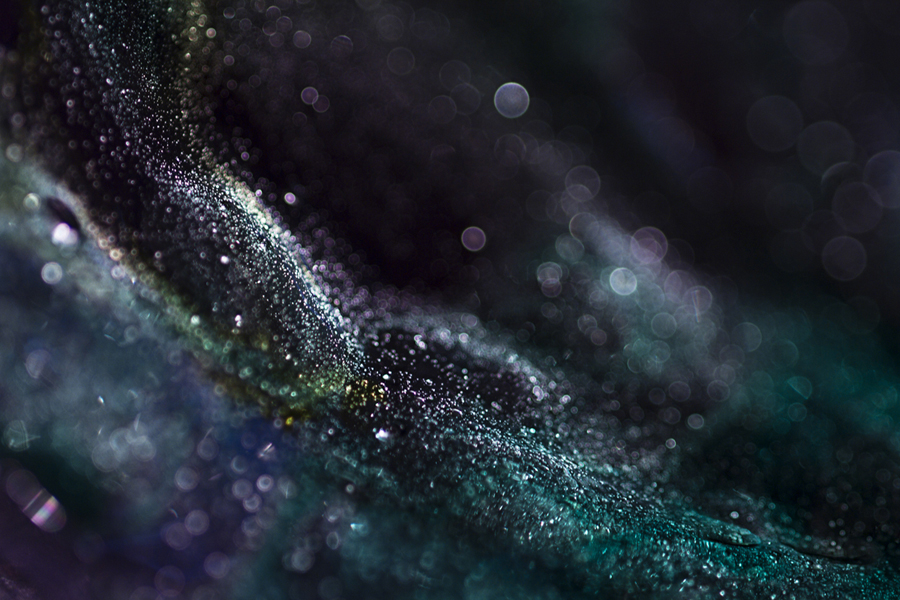 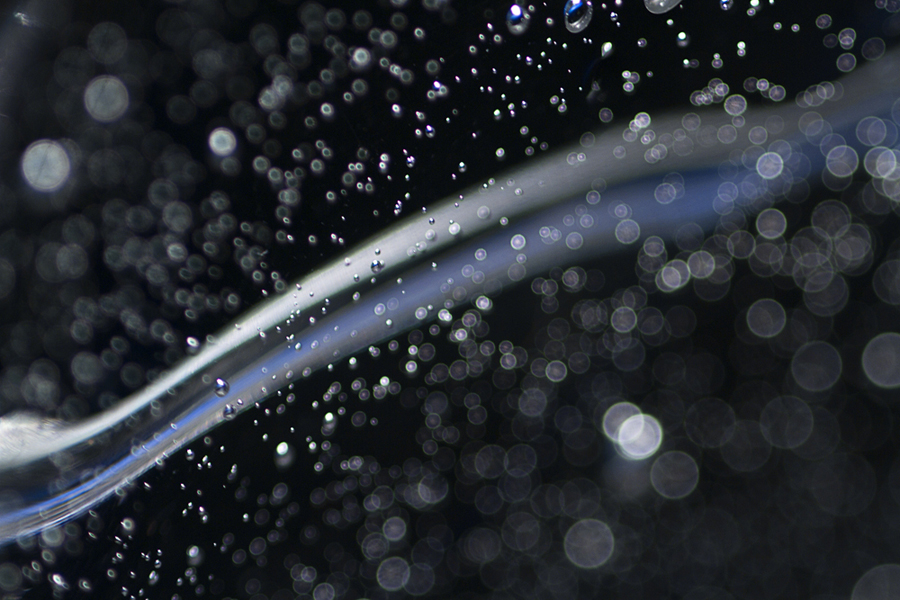 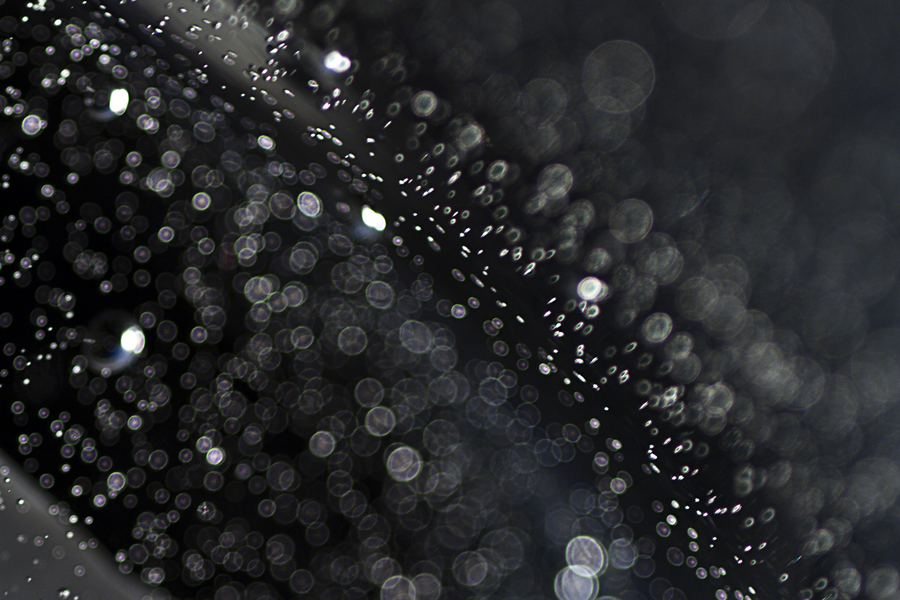