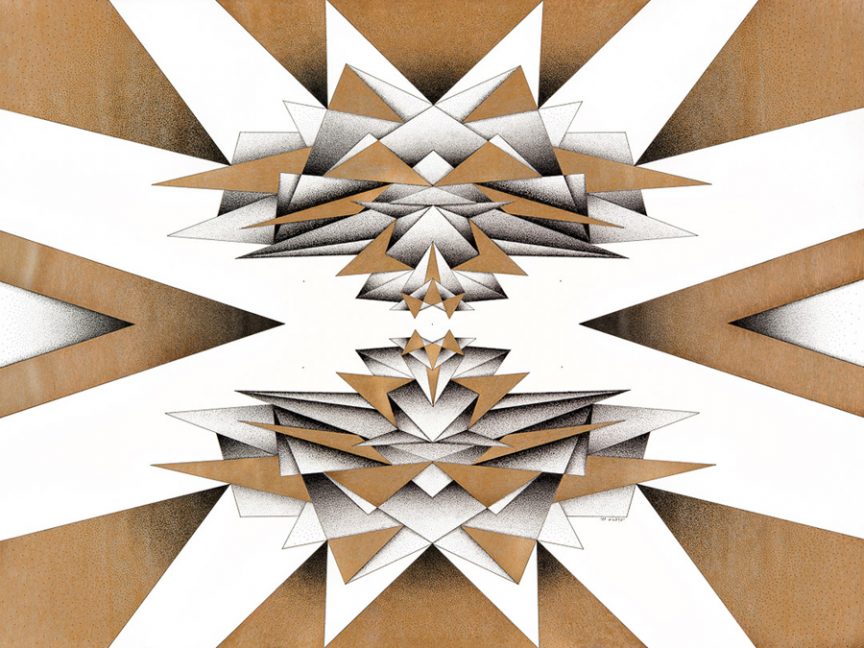 Melissa Walter is a San Diego based artist and science illustrator for NASA. In A New Stellar Order, Walter showcases her illustration skills by metamorphosing our traditional view of the cosmos into the abstract.

“An incredible 96% of the Universe remains a mystery to us. But within the 4% that we have observed, and only begun to understand, are exploding stars, merging galaxies, black hole mysteries, and our own home planet.

As a science illustrator for NASA, I create images that are literal interpretations of astronomical theories produced by some of our brightest scientific minds. In the past 20 years, I’ve crafted intricate views of stars being sucked into black holes, and quasars at the center of an elliptical galaxy. My celestial vistas have always been designed to be clear depictions that intentionally leave little to the imagination. 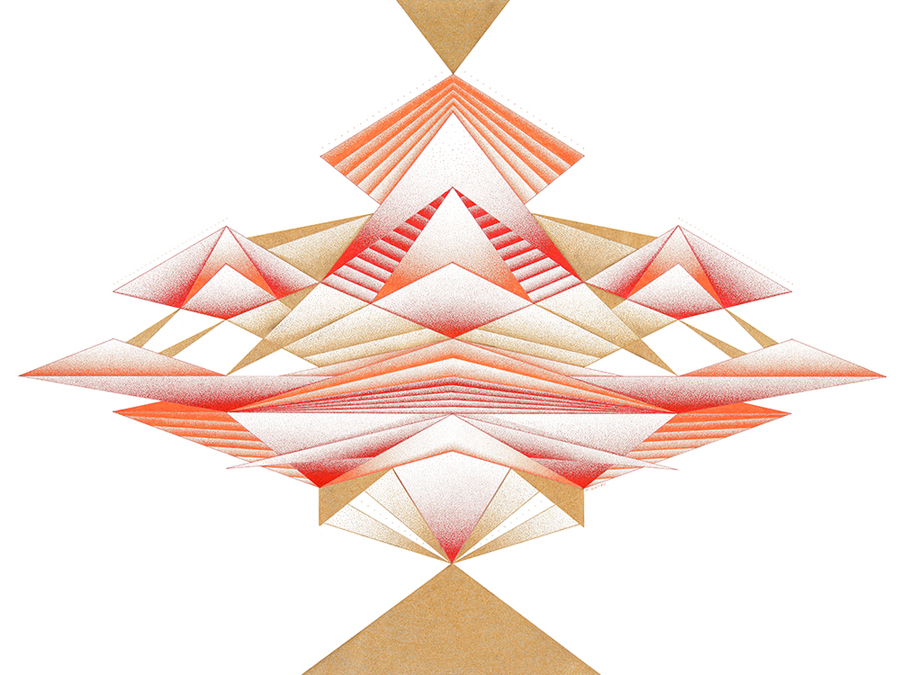 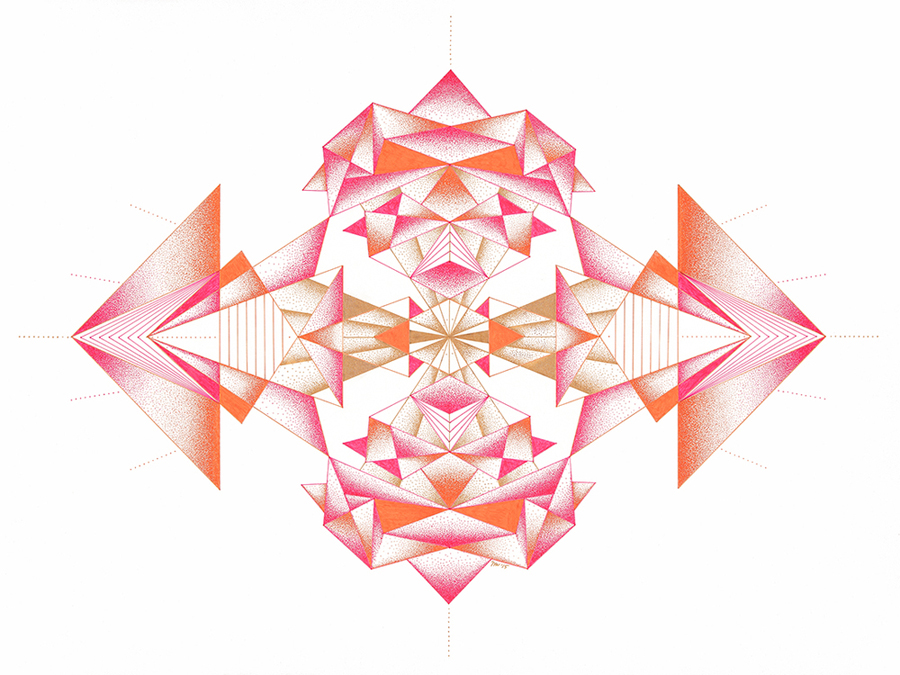 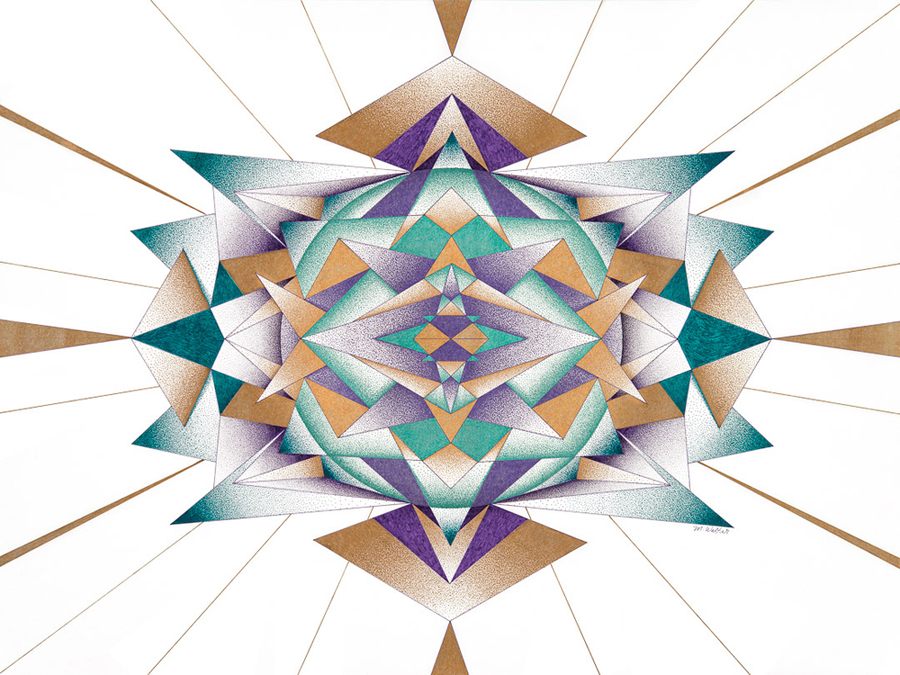 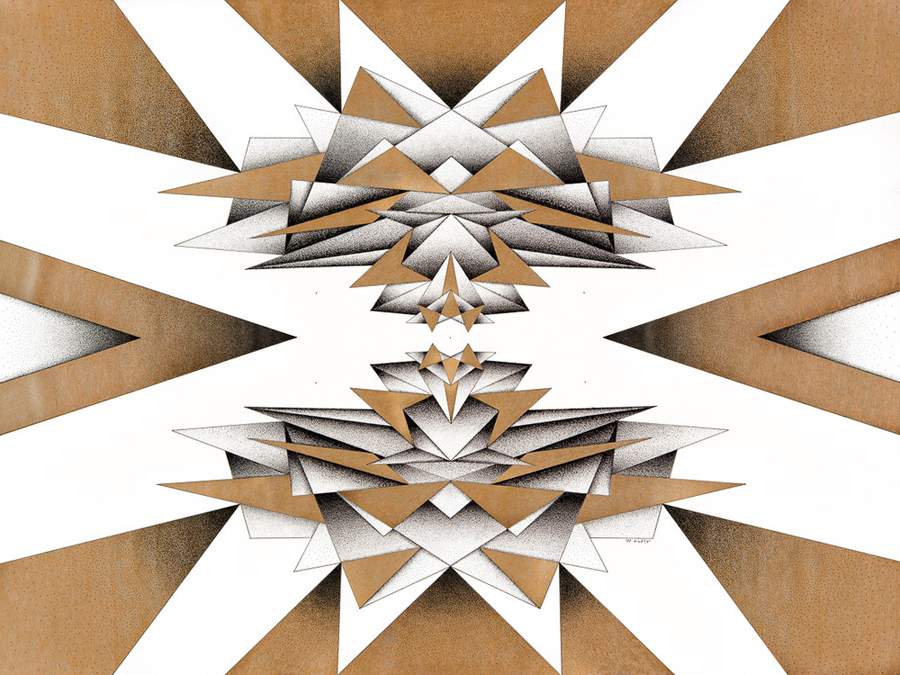 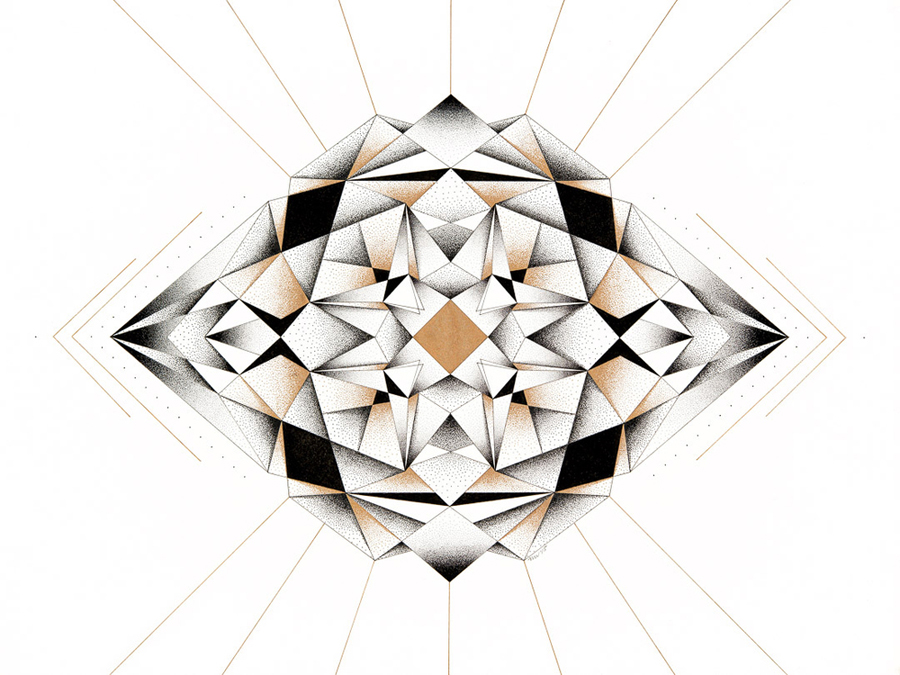 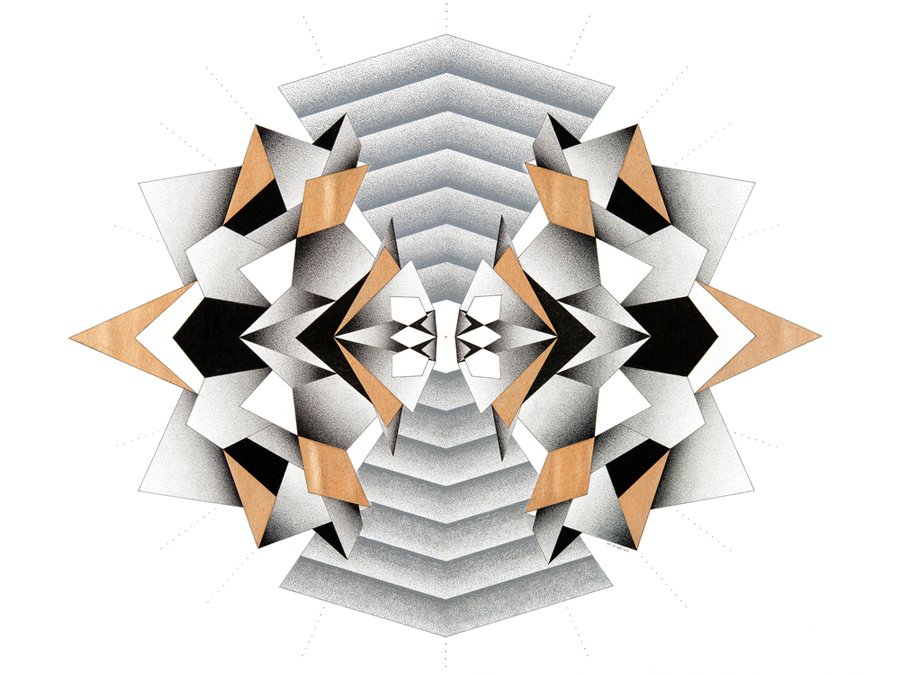 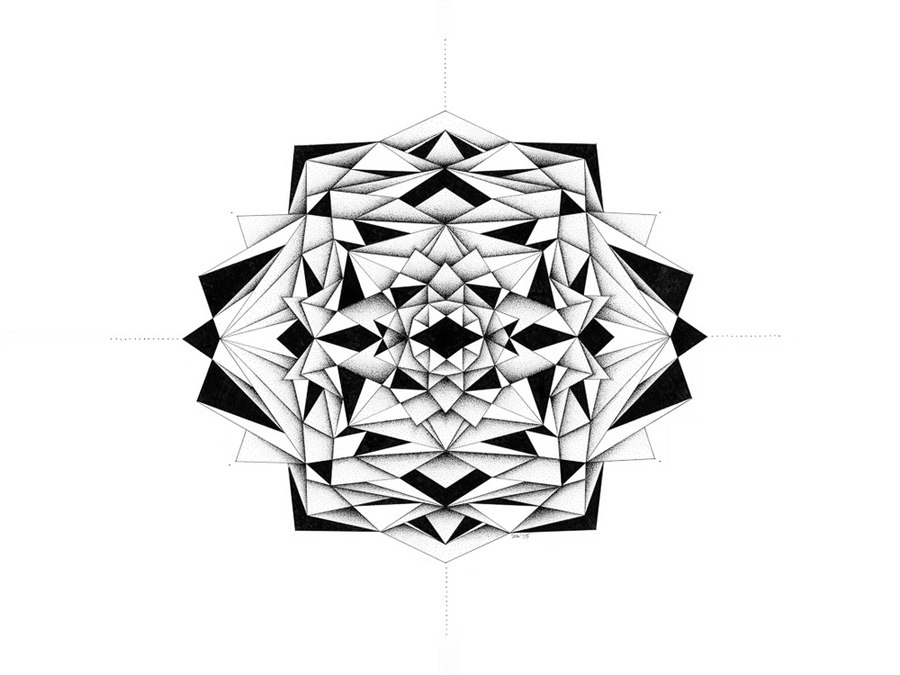