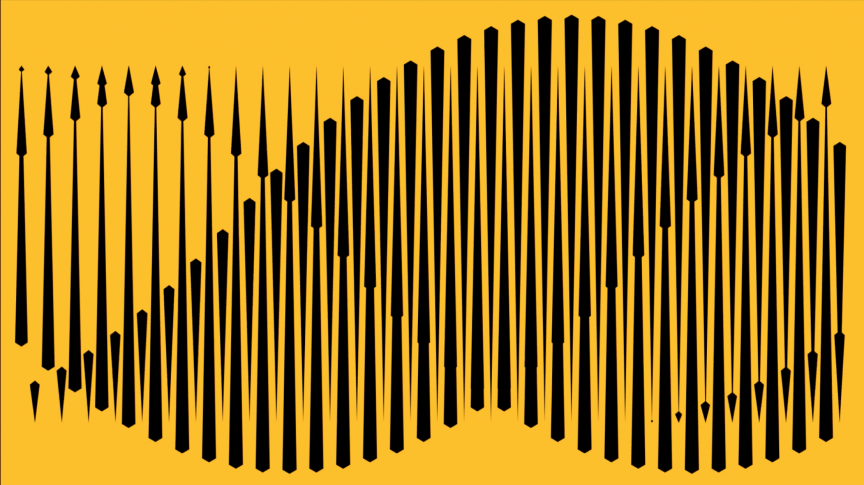 Max Cooper is a London based electronic music producer. His recent work Emergence is a perfect marriage of music, science, and digital art.

“I started working on the project around 3 years ago, when I was thinking about how I could link my interests in science, music and visual arts together. The theme was one already touched on in previous music video projects, and one that provided potential to incorporate many different ideas and audio-visual experiments into a single narrative, so I got stuck in to see where the project would take me. The result was initially a live AV show, which then turned into an album, and for the final piece to close the project next year, a surround sound movie format.

The story is told using a universe timeline, from pre-big bang to future, with each chapter a collaboration with a different visual artist, including some collaborations with mathematicians or scientists for those chapters using real data visualization. As such, there is a huge range in visual styles, and for each different idea and piece of music I had in mind, it was a matter of finding the right visual artist and approach to try and tell that part of the story. My aim with this approach was to have plenty of variation to make what is an often abstract narrative, interesting, and also a hope that the over-arching story links the different visual styles together.” – Max Cooper

Emergence is comprised of 25 compositions across five acts: Fundamental Natural Form, The Physical Universe, Life, Civilization, and The Digital Age/Future. The accompanying videos take the viewer on a breathtaking journey through a myriad of digital and organic experiences. You can find a sampling of Emergence films below, and more on Cooper’s Vimeo page.