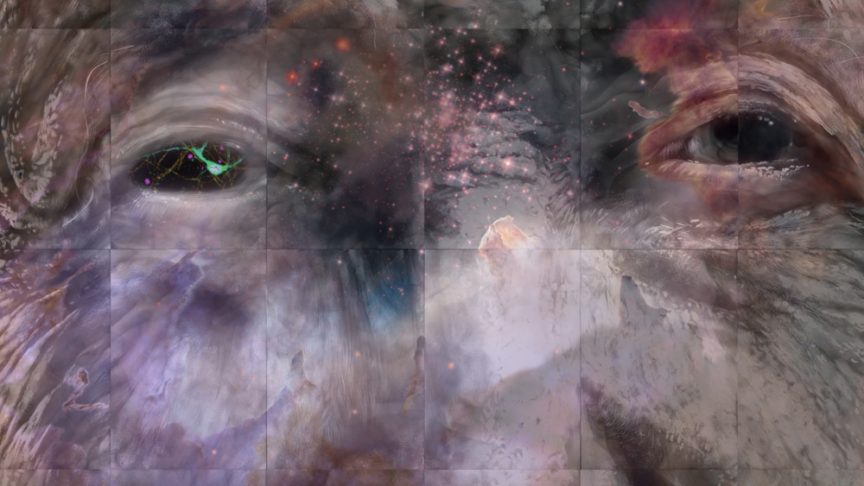 Can you name 10 well-known female scientists? Better yet, can you explain what they’re known for?

A quick online search for “World’s Top 10 Scientists” is all it takes to understand why gender representation is such an important issue in the sciences. Marie Curie aside, female names seldom appear on any of these lists. When they do, they often occupy the last spot—an afterthought to a long list of male inventors and researchers. When it comes to celebrating our female scientists, it seems we still have a long way to go.

“Her Story: Canadian Women Scientists,” is one step toward turning that around. Premiering September 13 to 14 at Vancouver’s Annex Theatre, the film series shares the inspiring true stories of Canadian women scientists—told entirely in their own words. Produced by Vancouver-based non-profit organization Curiosity Collider, the event features four 5- to 6-minute films. Each unique work is the collaboration between a local filmmaker and a remarkable woman scientist.

“Her Story reveals the lives of women working in science,” explains Larissa Blokhuis, the Arts, Culture, and Collections Director at Curiosity Collider and the curator of Her Story. “This project acts as a beacon to girls and women who want to see themselves in the scientific community.”

“This project acts as a beacon to girls and women who want to see themselves in the scientific community.”

“Women have always worked in and contributed to science,” Blokhuis says. Through the work of these talented scientists and filmmakers, Her Story celebrates those contributions in a visually engaging form.

Her Story runs from September 13-14 at Vancouver’s Annex Theatre. For tickets and information, visit the Her Story website.