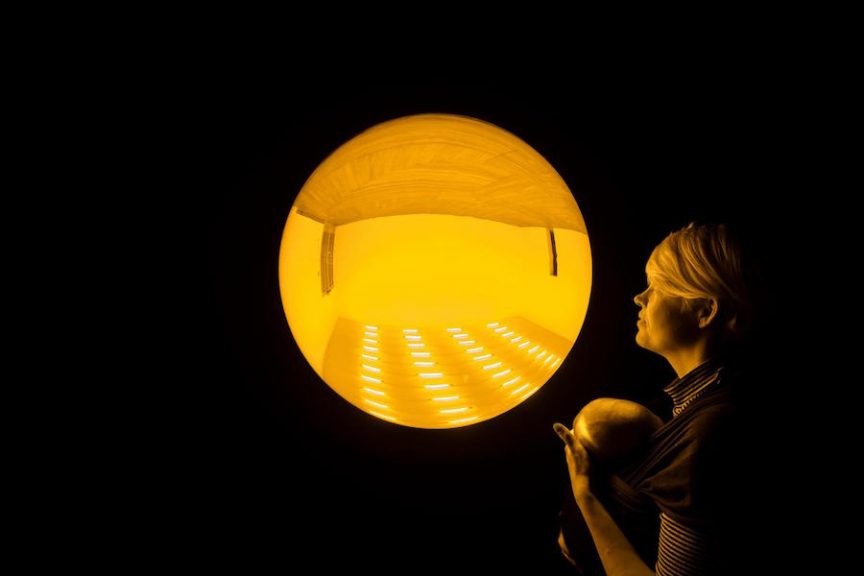 Olafur Eliasson is an Icelandic-Danish artist known for his large-scale installation artworks and sculptures. Driven by an interest in perception, feelings of self, movement, and embodied experience he employs elemental materials such as air temperature, water, and light to add dimension to his  works.

While Eliasson does not explicitly describe the influence of science in his works, he has collaborated with scientists many times throughout his career. Perhaps as a result, scientific concepts permeate many of his works, pushing viewers to experience the world around them in a new light.

“Often the typical mistake that you encounter at conferences on art and science is that the scientists talk about science and they use art as examples,” Eliasson explained in a 2015 interview. “I am not so interested in this approach. I am more interested in how science has allowed us to see the world in different ways.”

We highlight just a few of Eliasson’s space-themed works below: 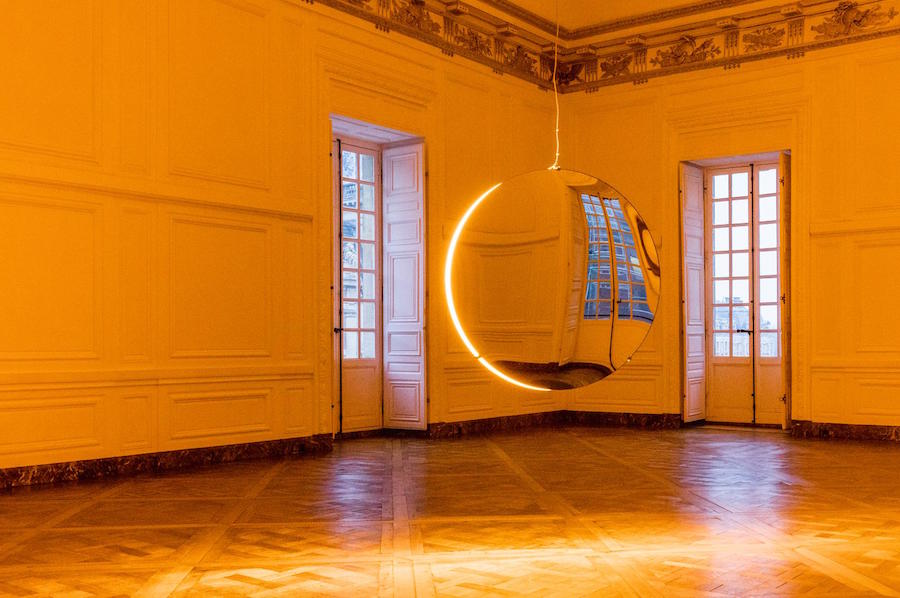 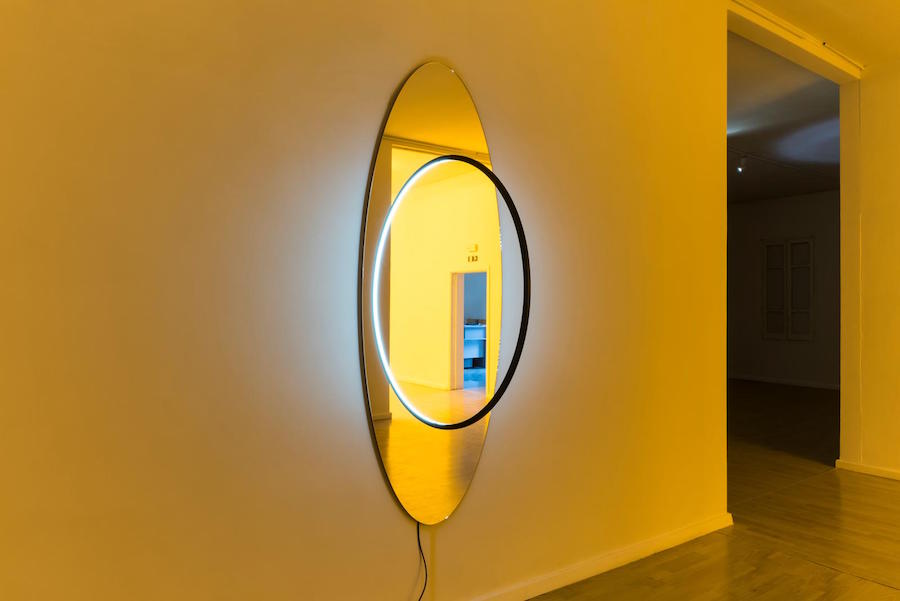 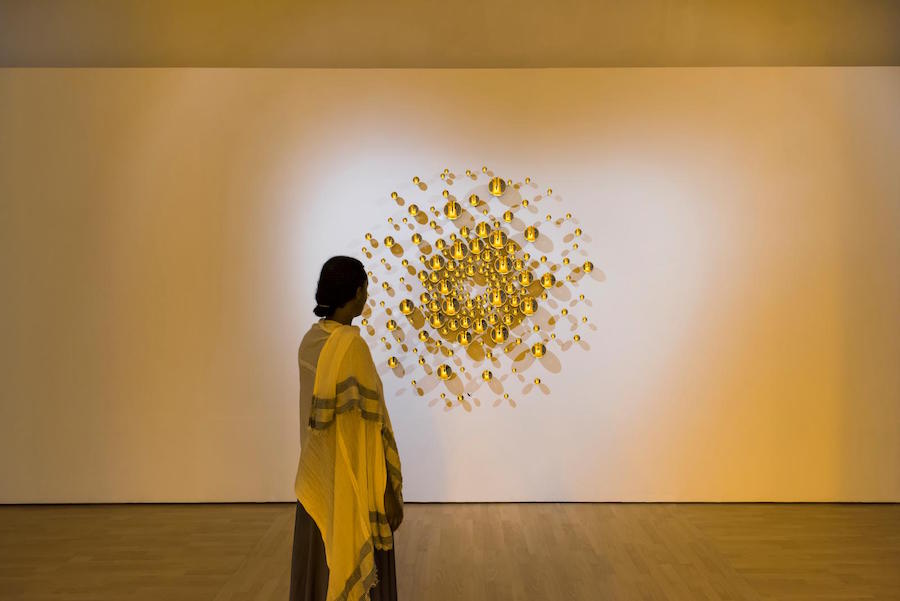 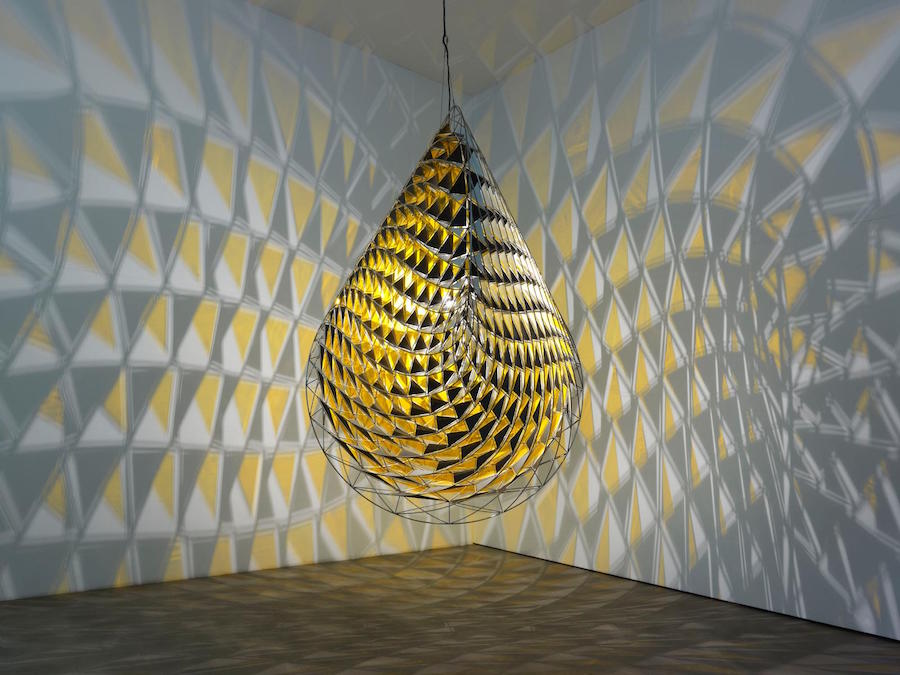 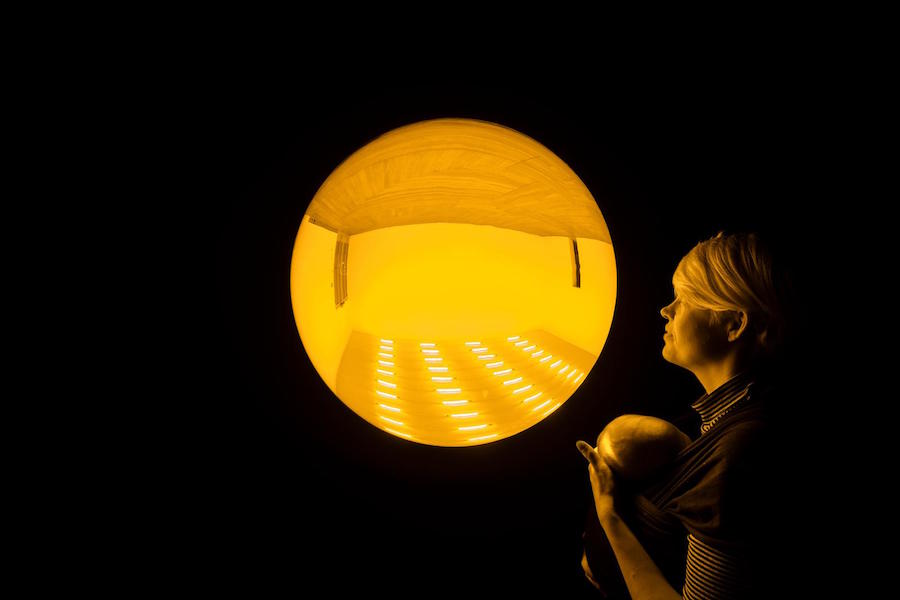 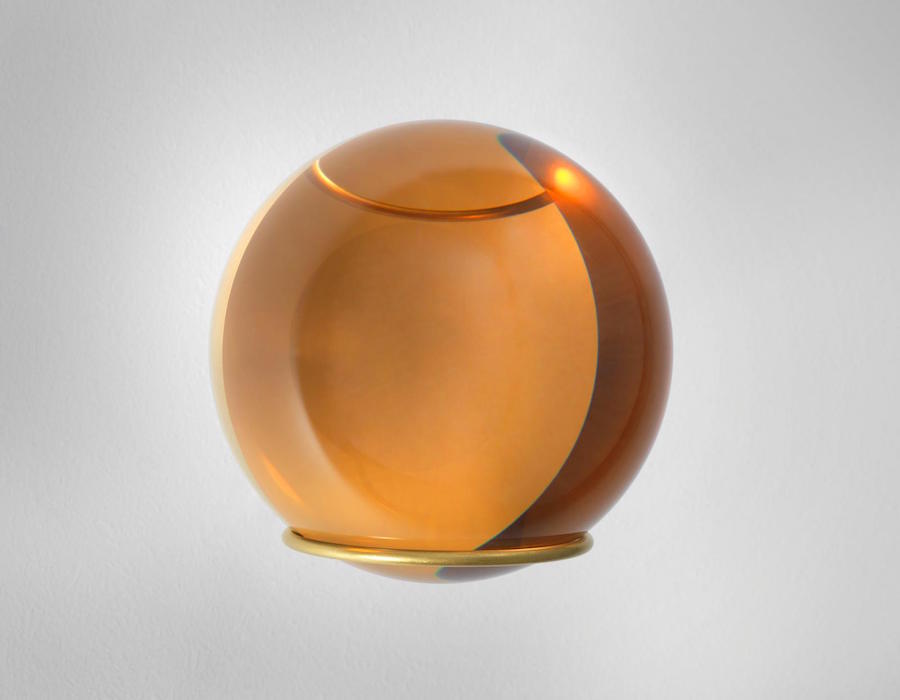 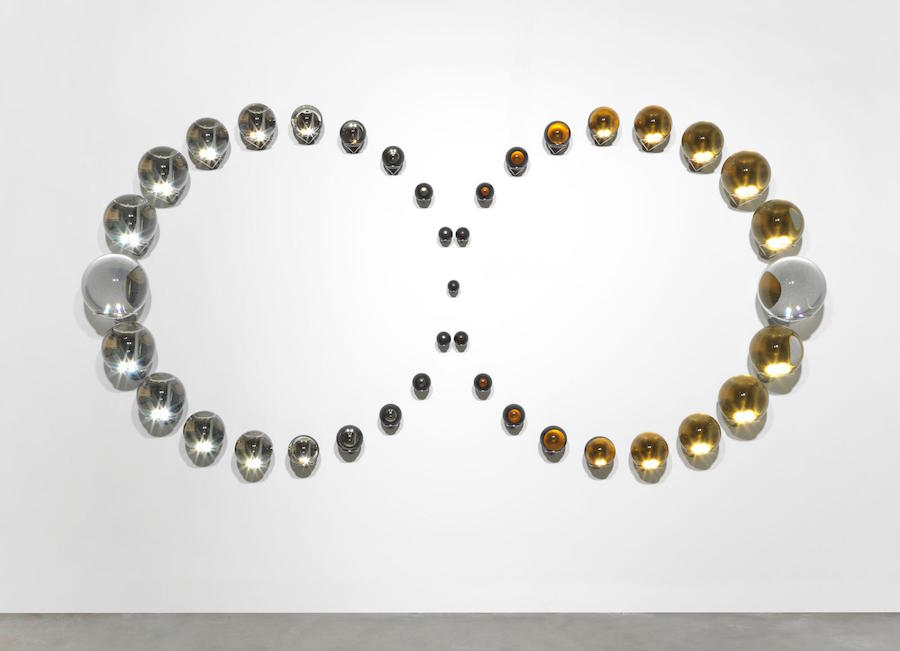 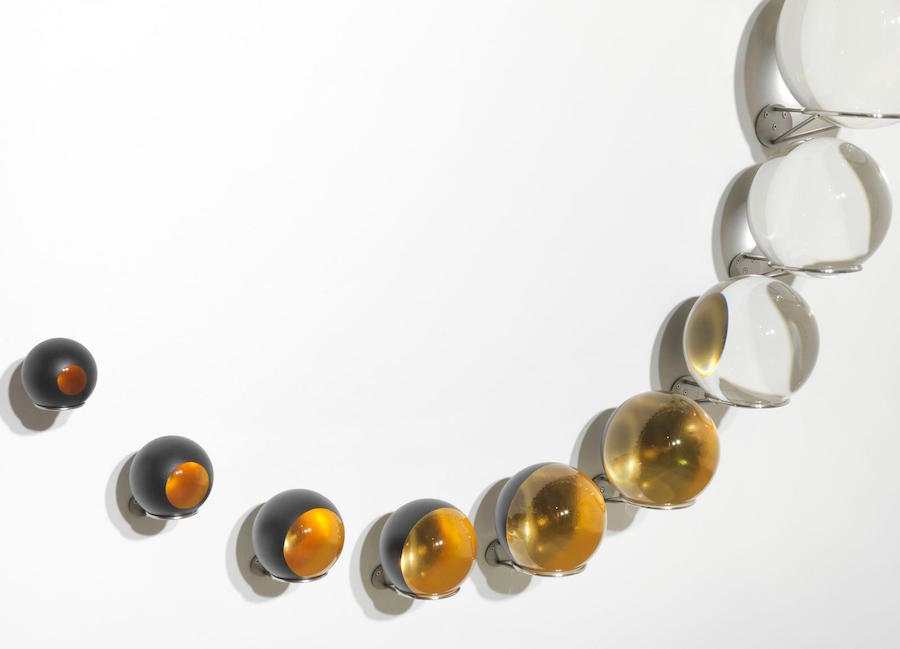 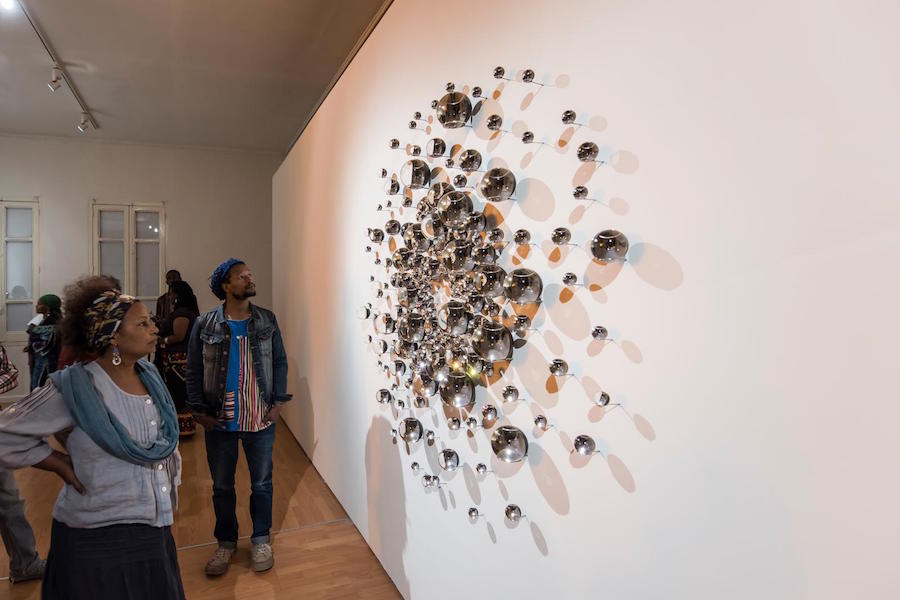 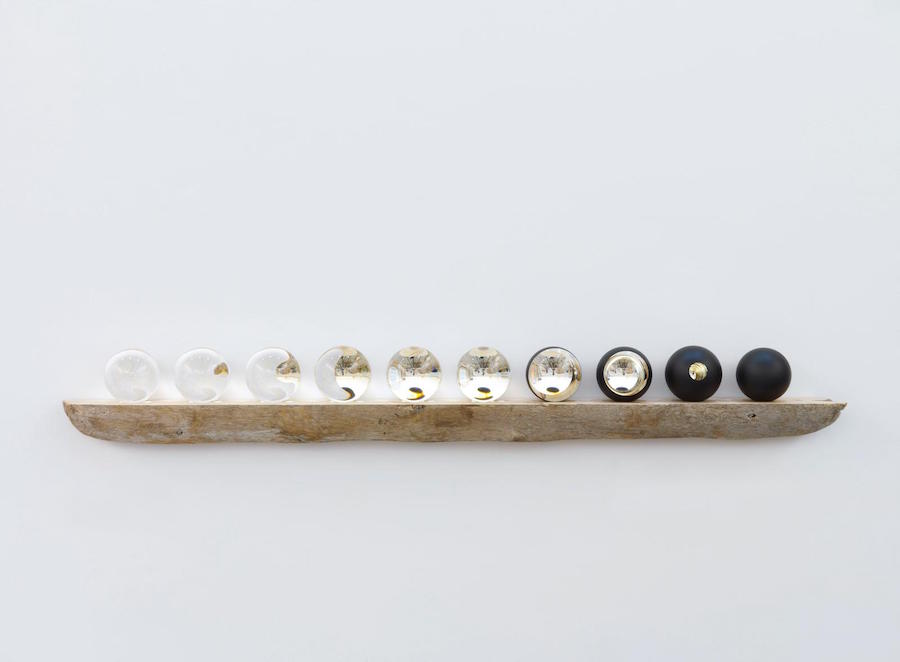 Life of a Planet | Photo by Jens Ziehe

Life of a Planet | Photo by Jens Ziehe 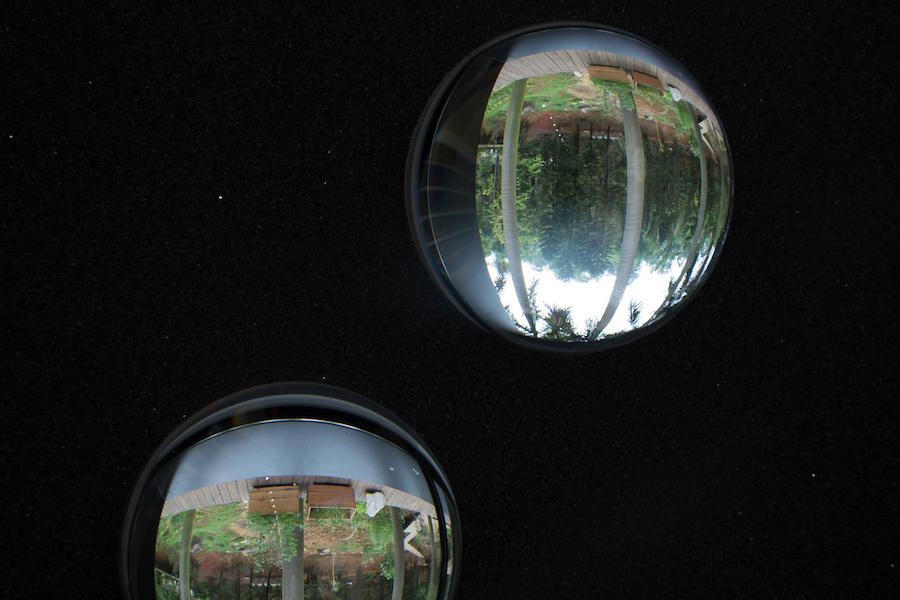 Seeing the Galaxy | Photo by Uo Xianglin and Chen Shengming 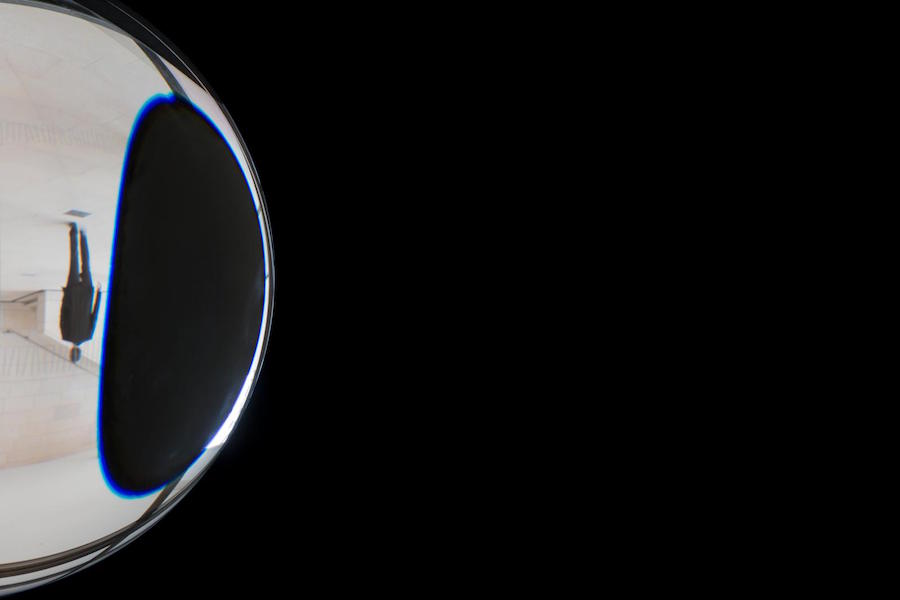