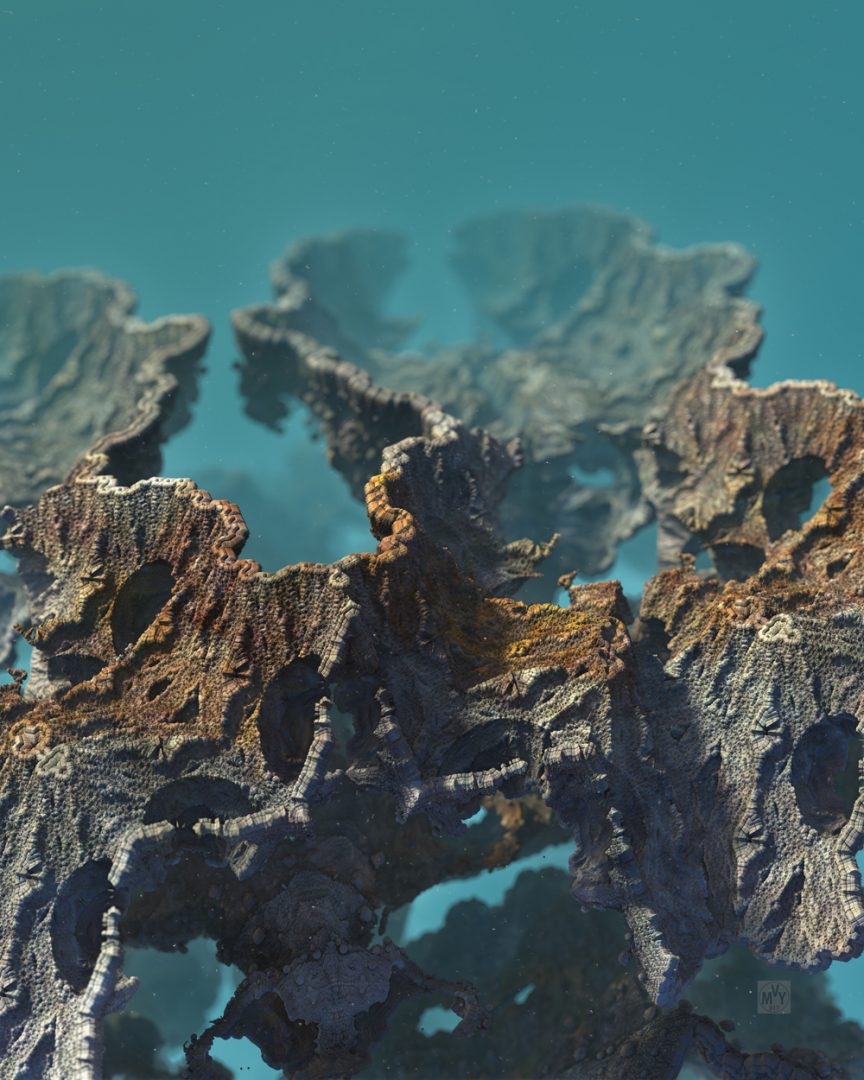 When desktop computers and software became available I started with the first basic Mac black and white graphic programs, and worked in desktop publishing for years. From the 2D digital art world, I wanted to explore 3D once applications became available to the public. I purchased Alias Wavefront’s Power Animator software and a Silicon Graphics Computer and haven’t looked back. 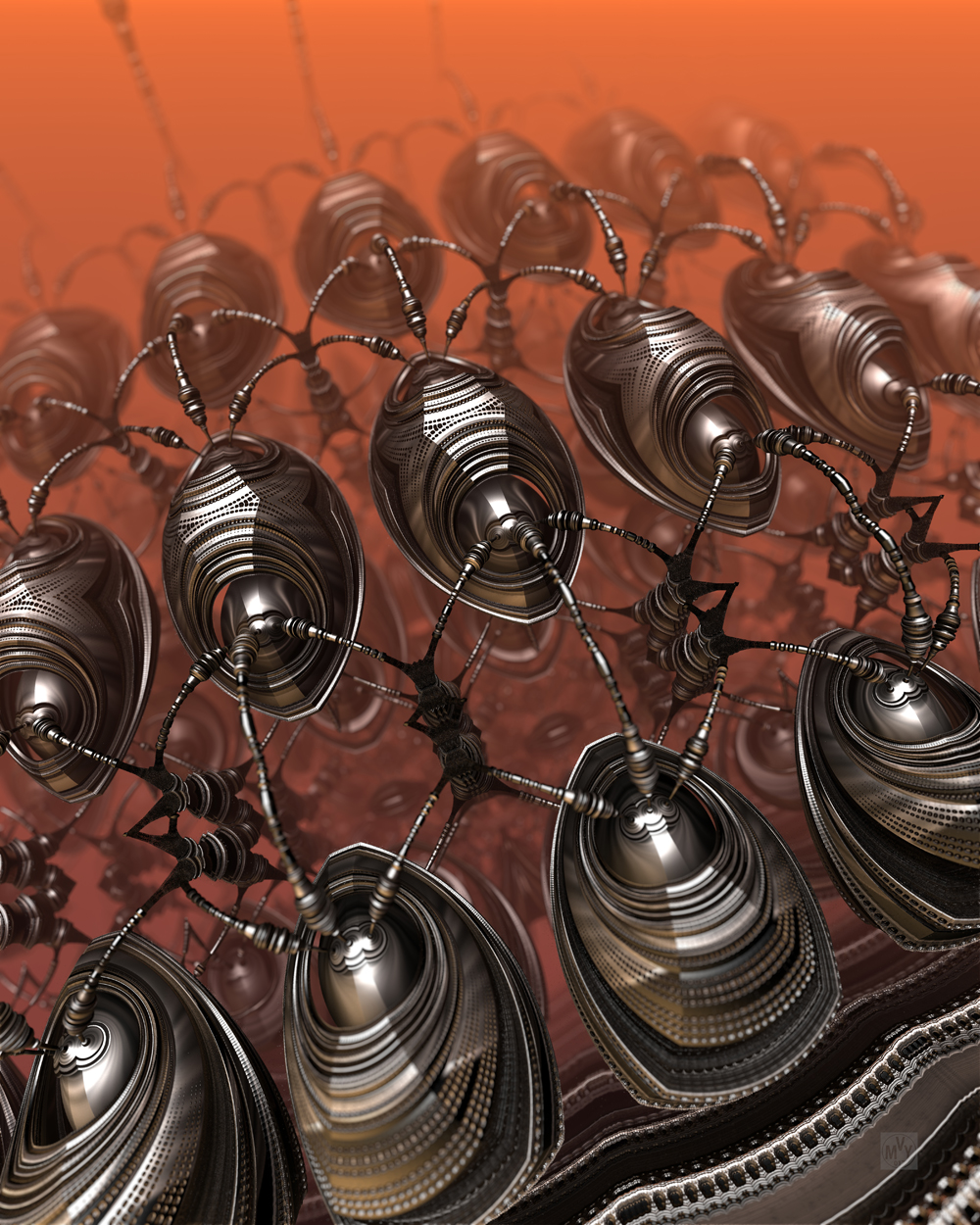 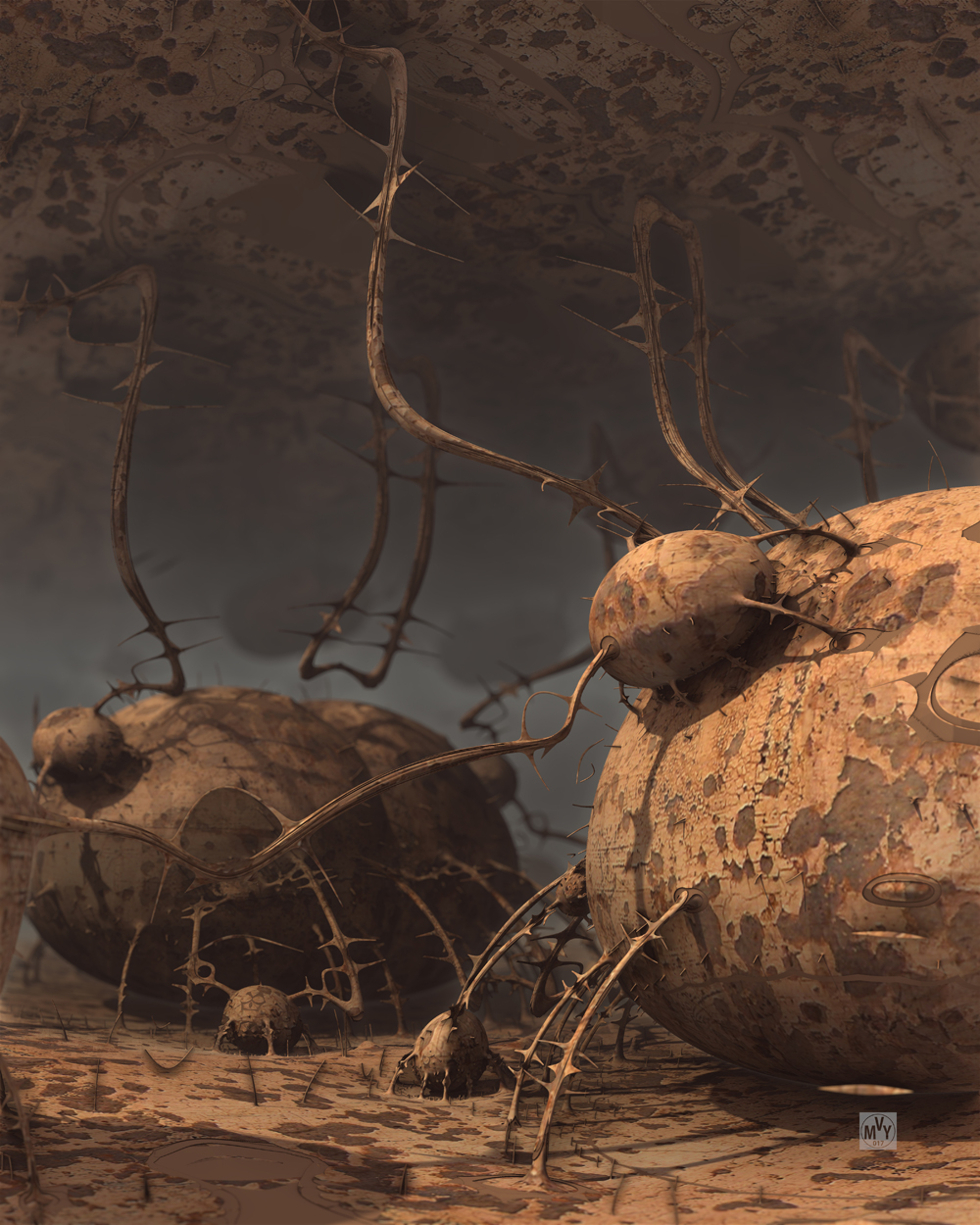 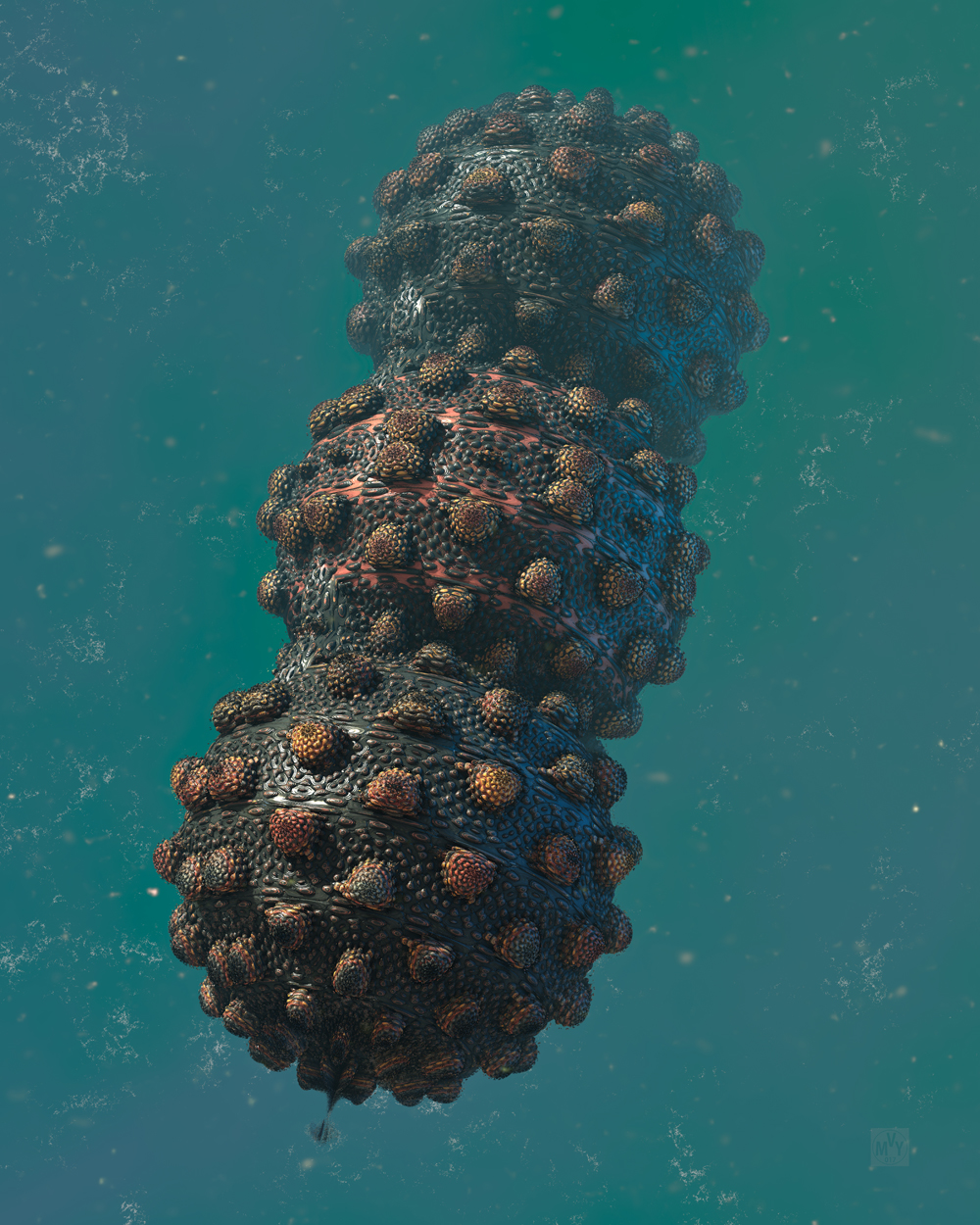 Three dimensional fractal geometry via computer software. I use software called Mandelbulb3D, which is Mandelbrot and Julia Set formulas mixed together to create infinite worlds, creatures, structures, or just abstract shapes. Unlike traditional 3D software, it is almost impossible to control. The fractal formulas offer up bizarre and interesting forms through experimentation. It’s up to me as an artist to recognize when it’s attractive/interesting and start to direct the look via colours, textures, lighting, camera angles, composition and how I manage the values of the fractal formulas. I quite often add photographic elements into my compositions just to take it to another level. 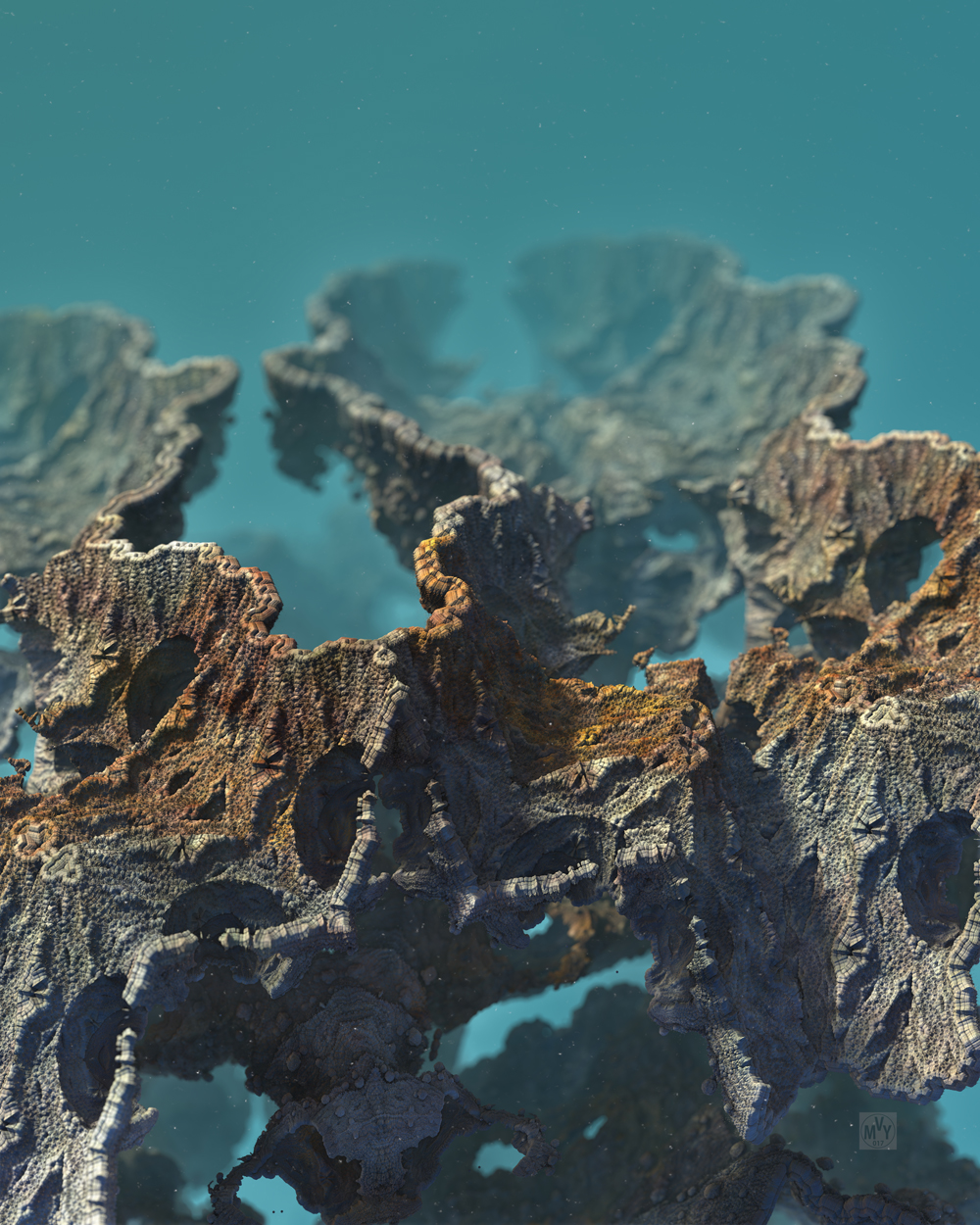 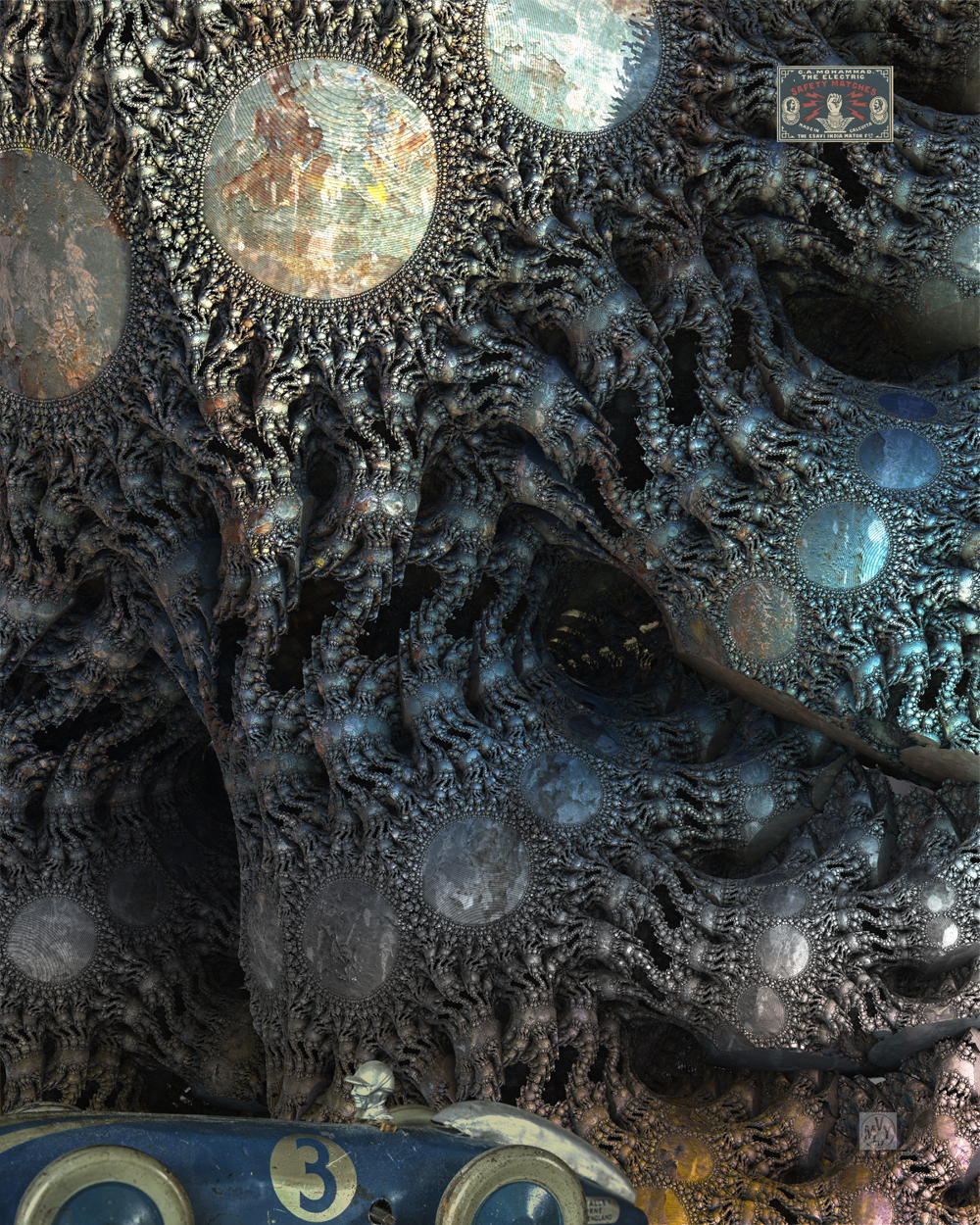 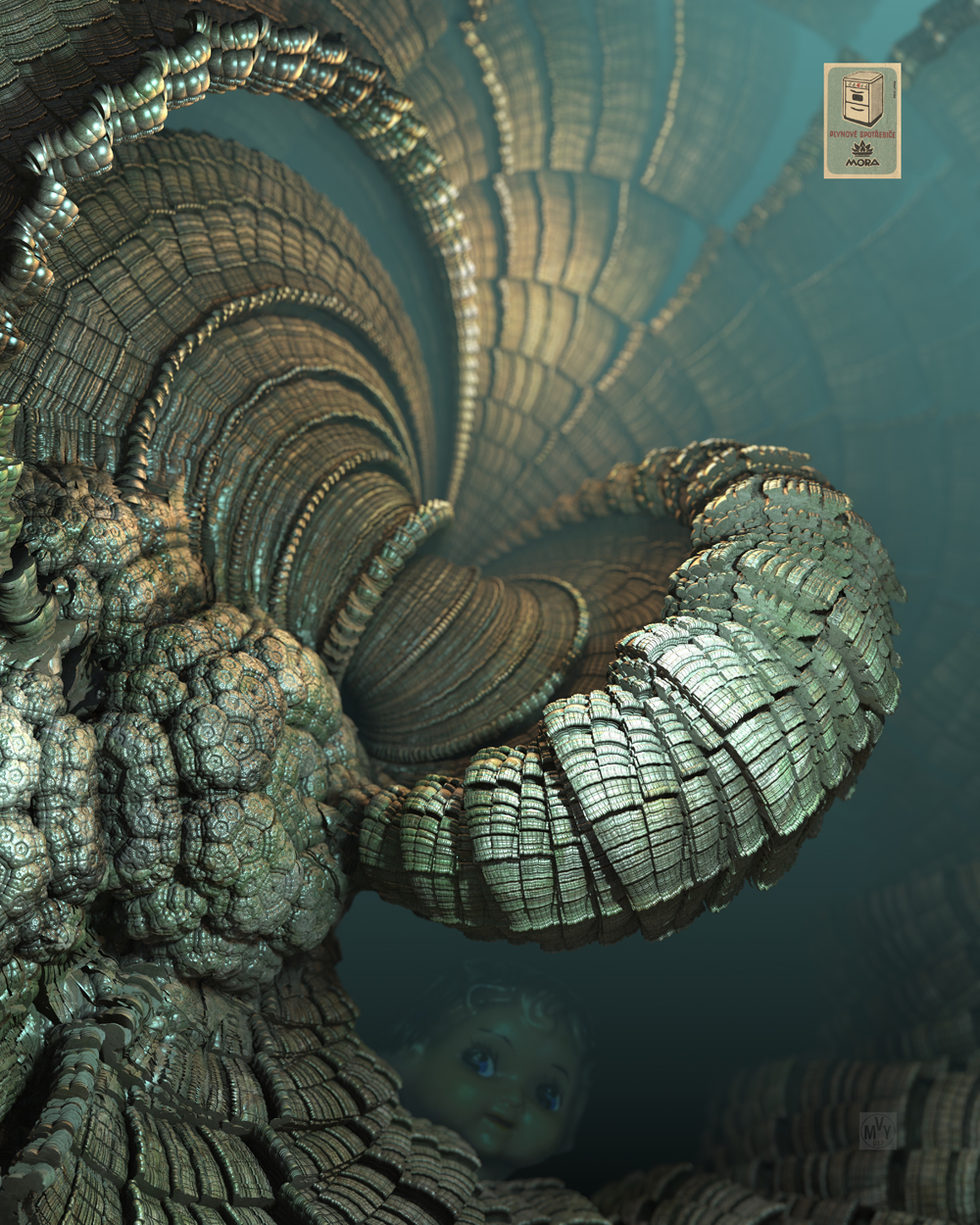 Artwork/Exhibition you are most proud of?

I’ve just started to exhibit my digital art work and finished a month long show at the Charles Clark Gallery in Vancouver, B.C. Currently my work is on exhibition at the Bruce Hutchison branch of the public library in Victoria, B.C. 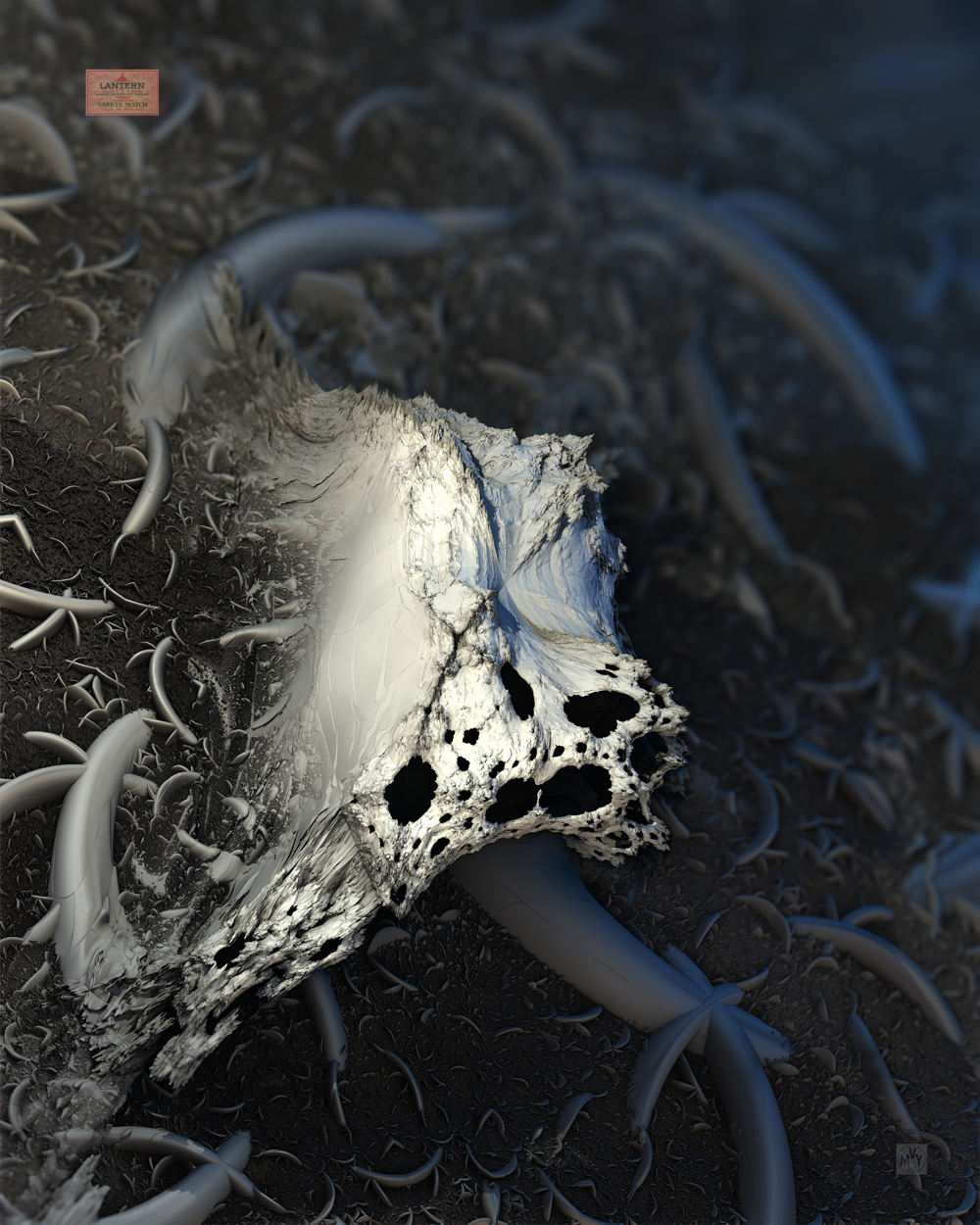 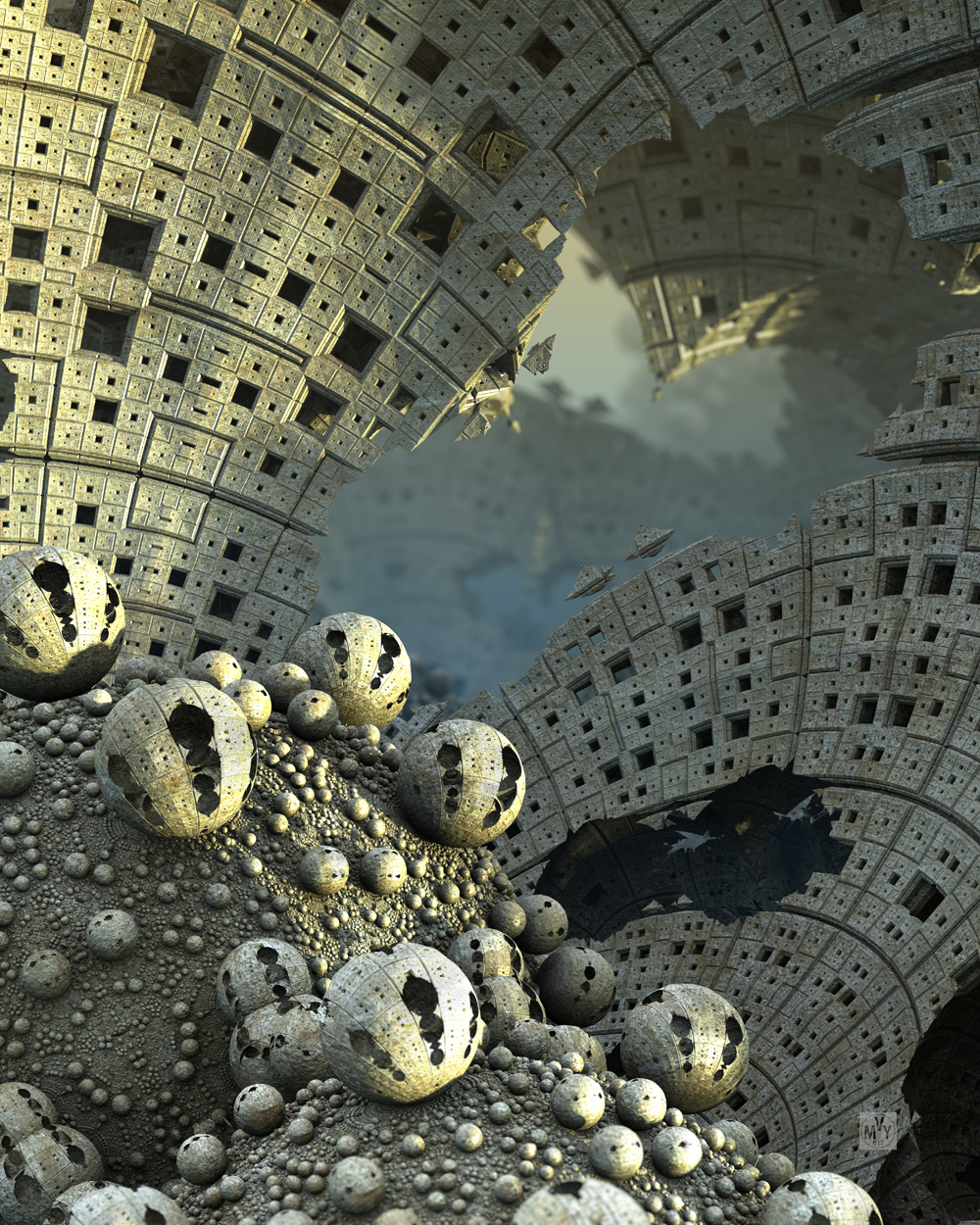 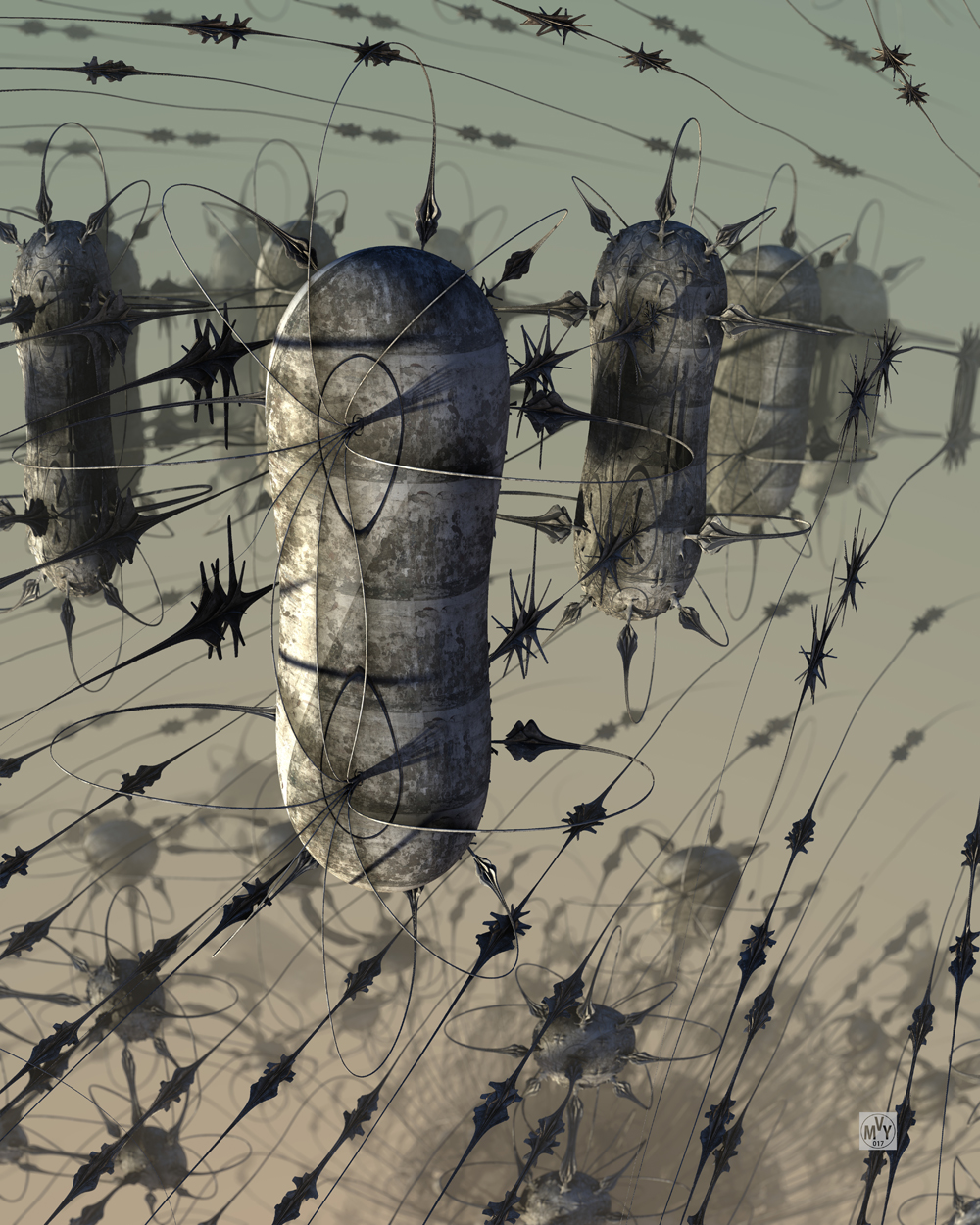 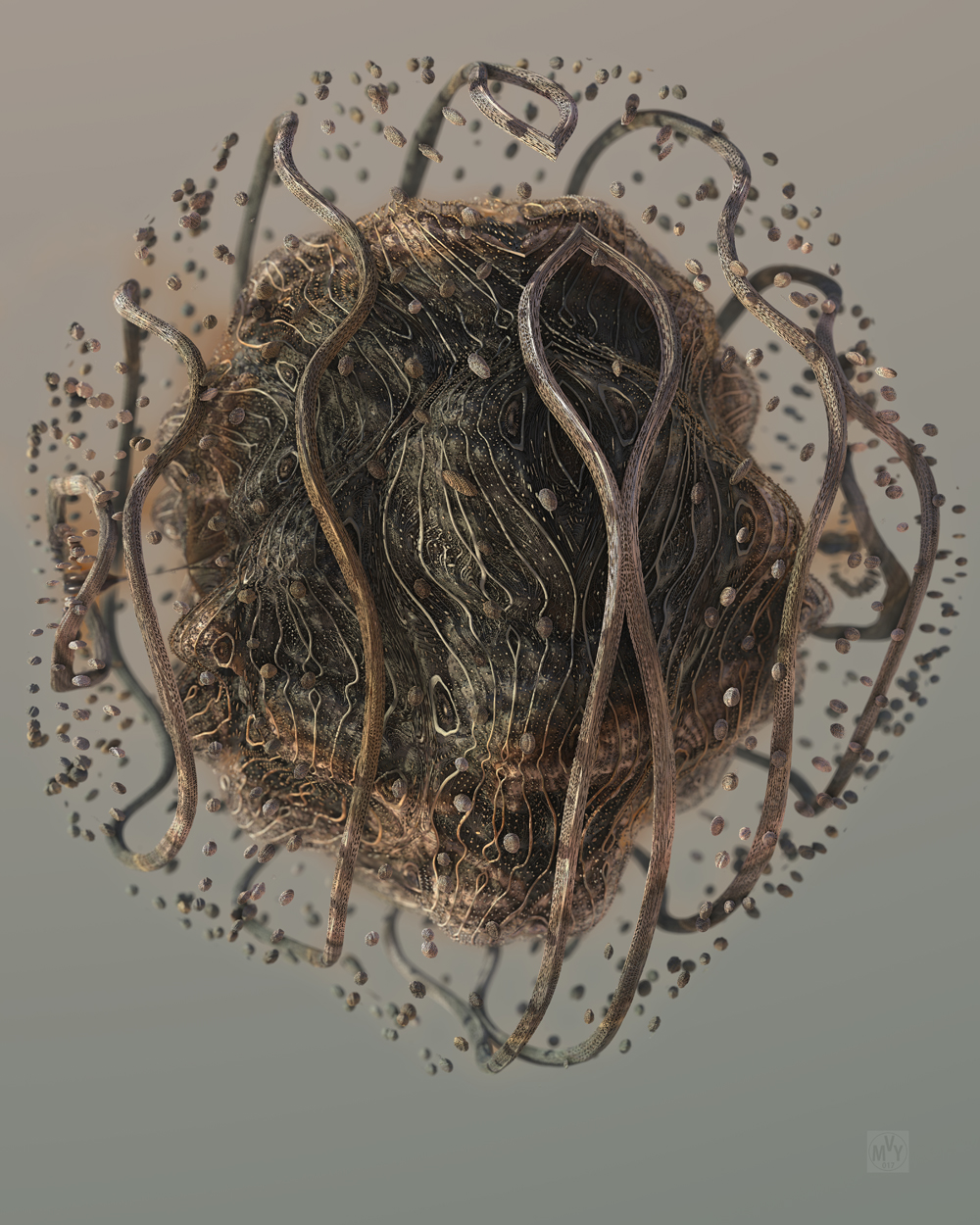 I was always the kid in the class who was considered the ‘artist’. That sounded great, but making a living from that didn’t seem realistic. So my first thought was, how do I combine that and making money?  Commercial art seemed to be the logical choice. After years of working in art departments from sign shops to animation studios I realized the reason I liked being an artist wasn’t being addressed… at all. Now that I’m retired I can finally go back to the joy of creating my own work. That pretty much sums up the 57 years of my life… so glad I’m still young enough to pursue my true passion – being an artist. 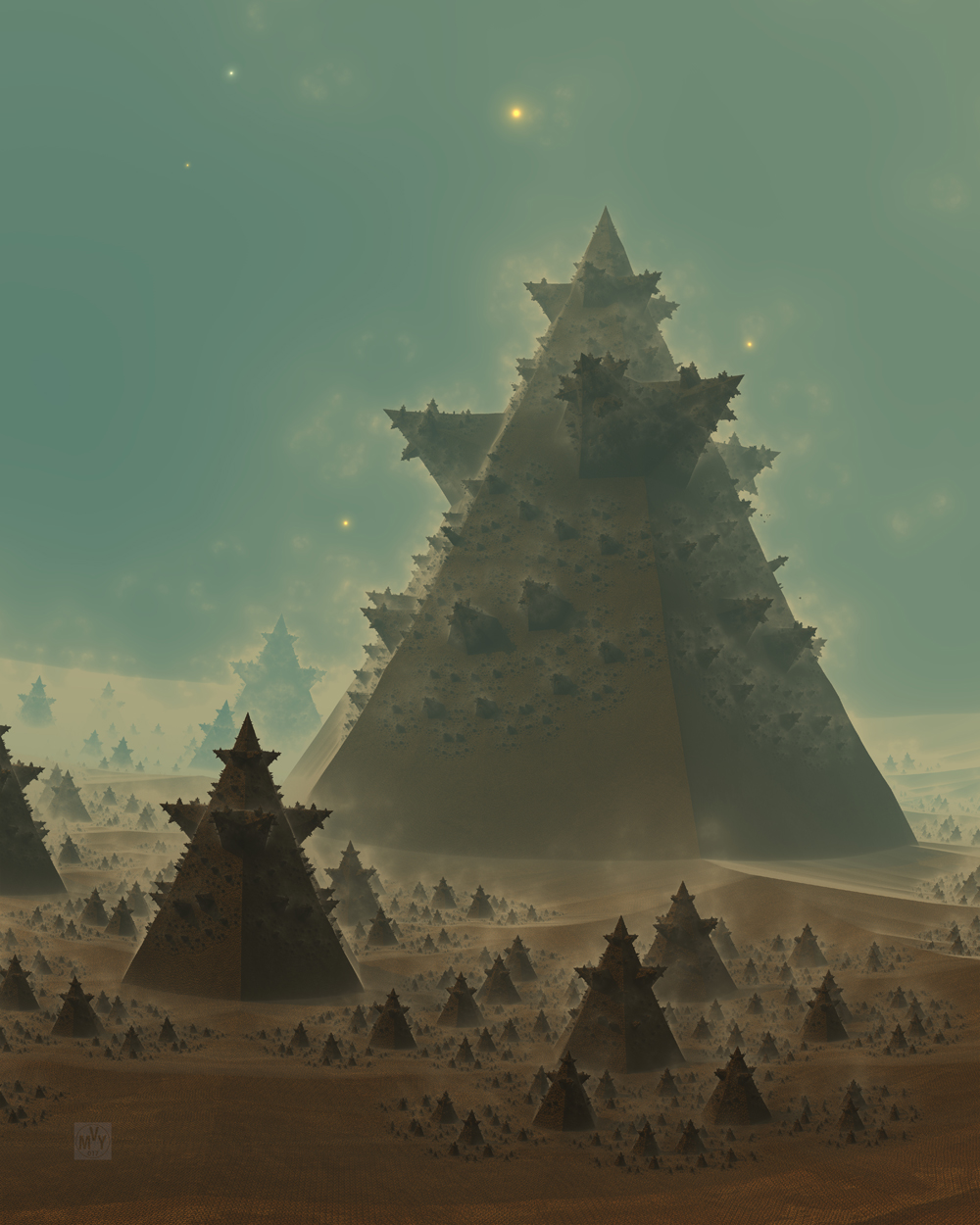 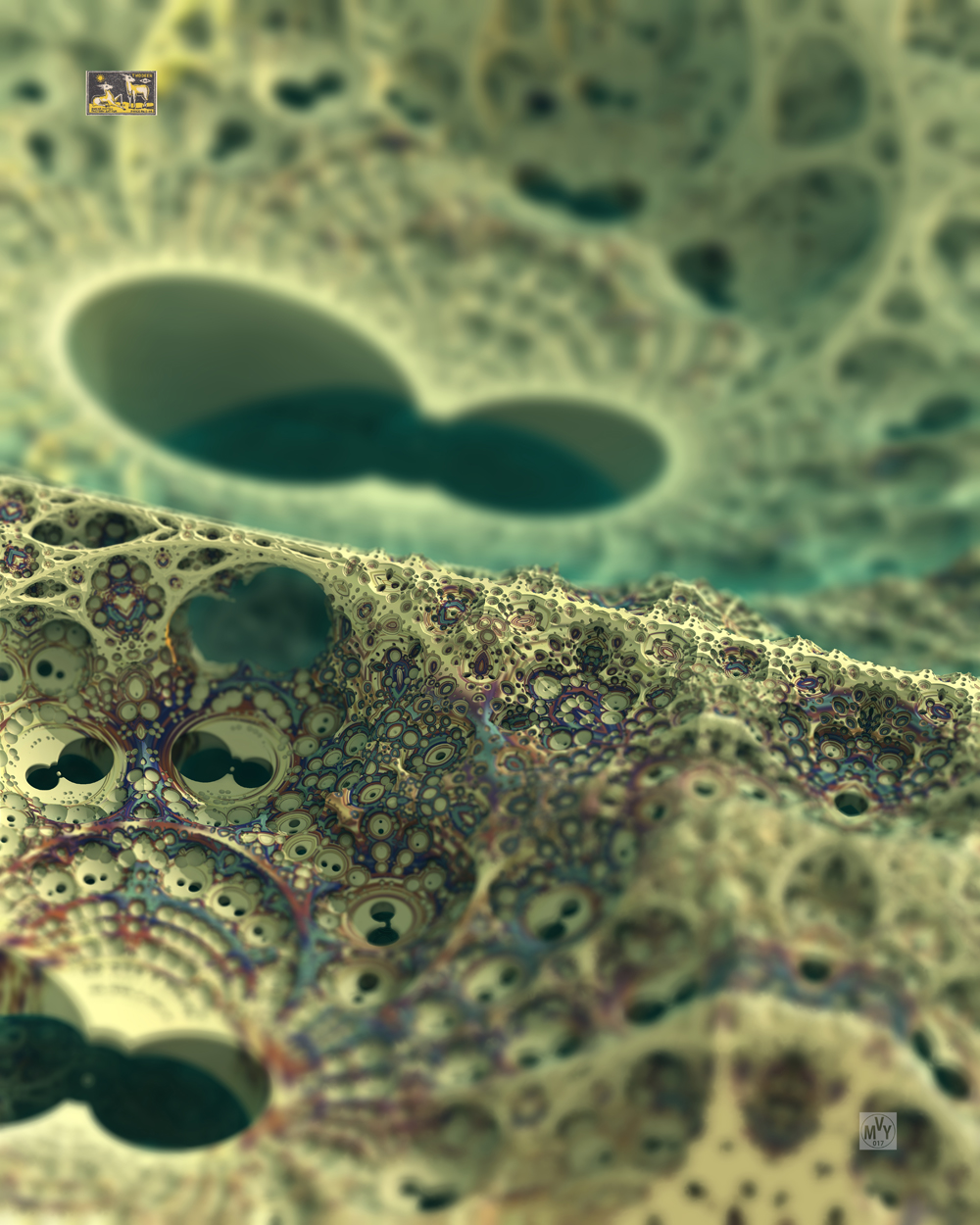