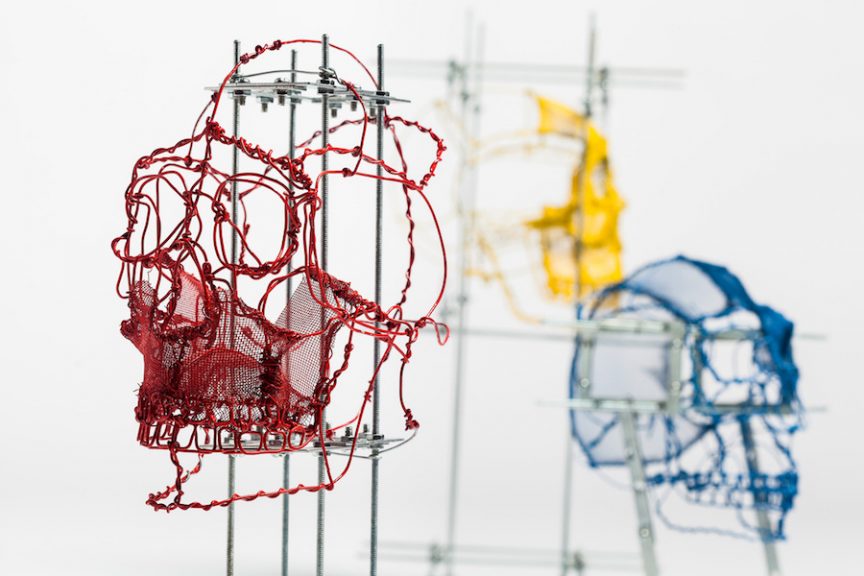 I would say science. My father is a surgeon and my mother is a dentist. So, somehow science appeared early in my life through them.

Mostly anatomy and the technical side of architecture. 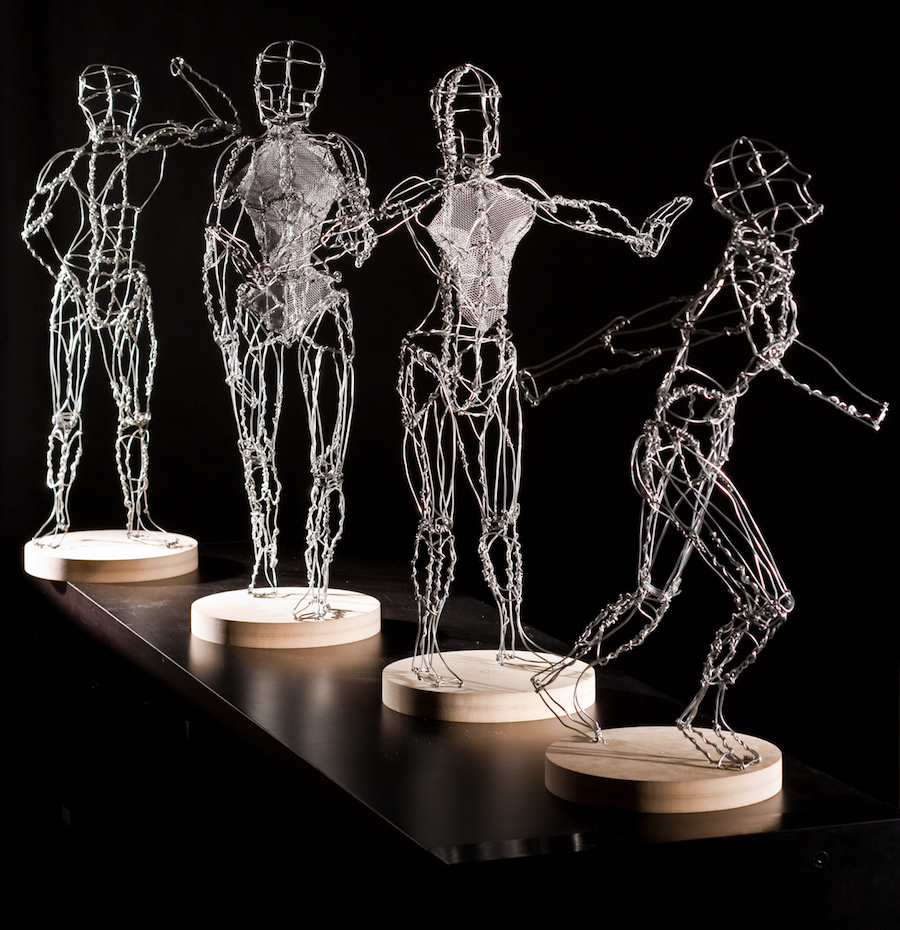 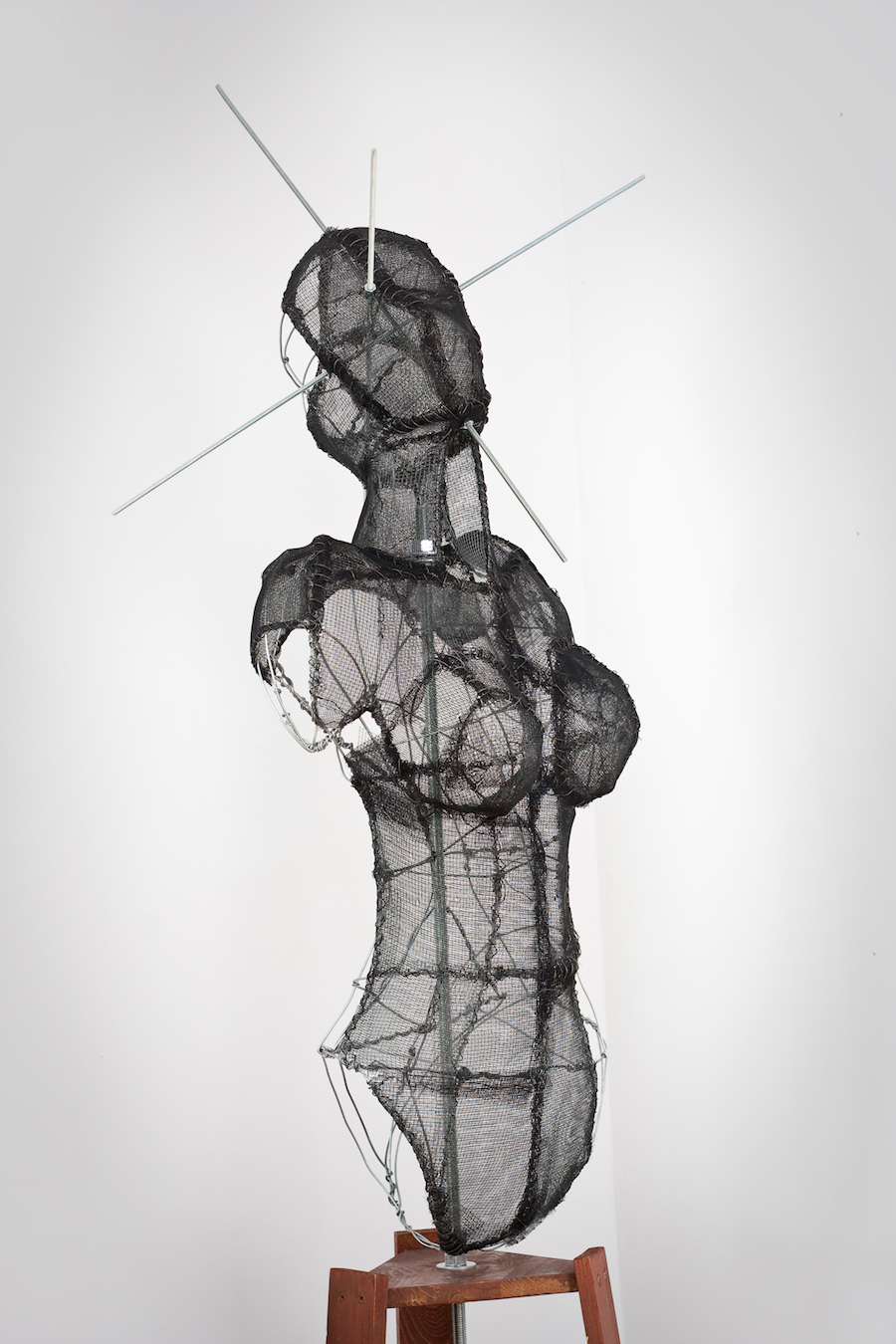 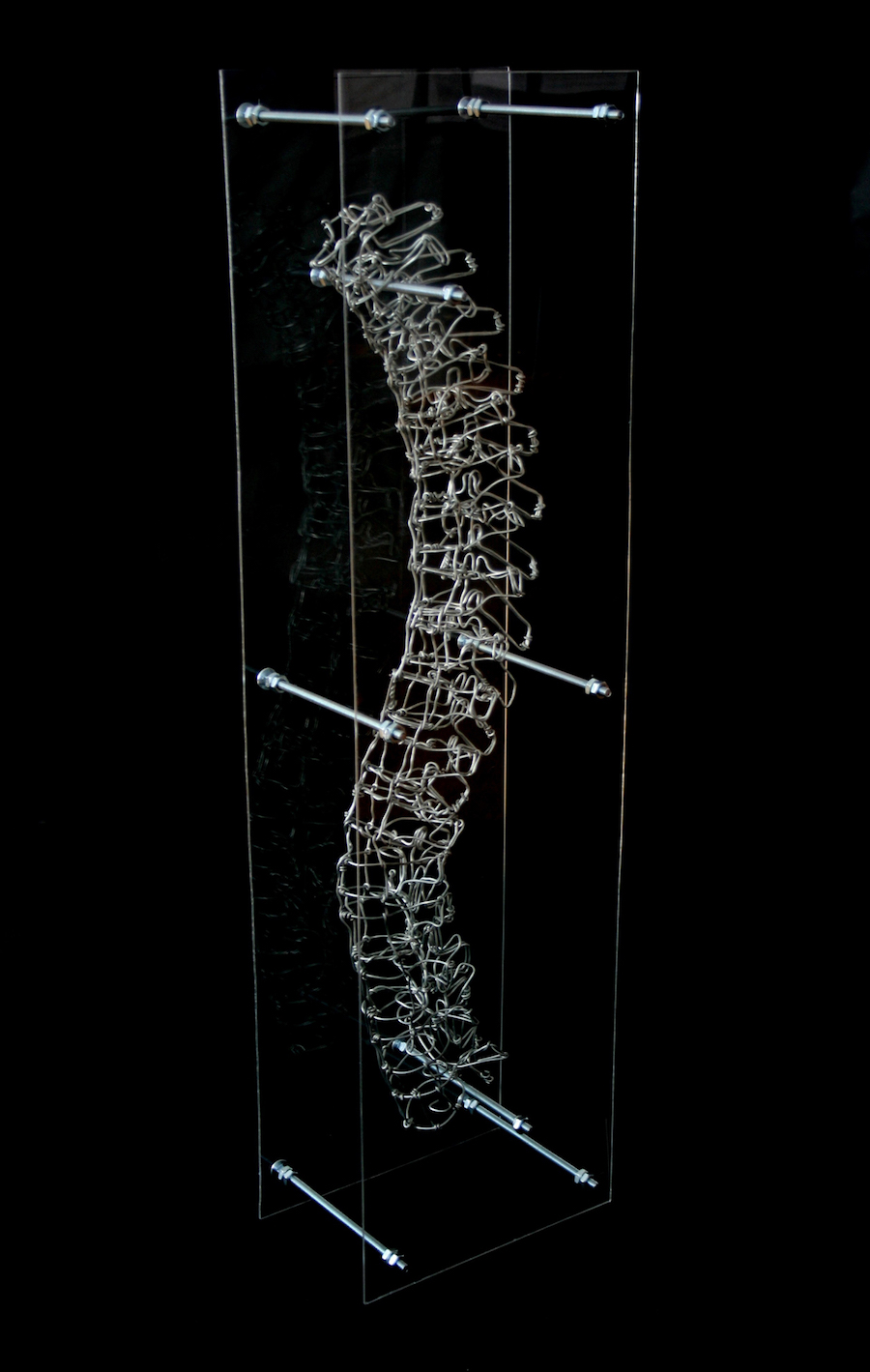 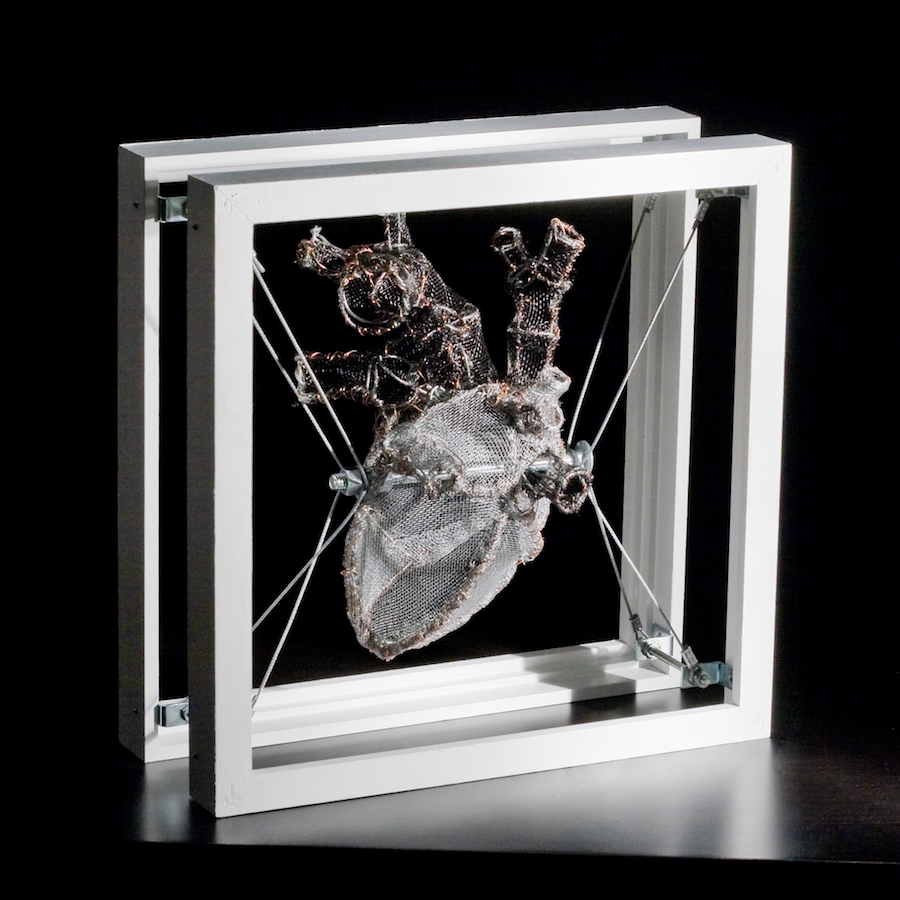 For my sculpture I use mainly galvanized wire, because it is very easy to find and manipulate and is cheap. But then I always try to mix them with other materials like glass, wood or steel, in order to protect it and to give it an edge.

And for my drawings, they are mixed media mostly based on pencil and ink on wood.

I’m proud of all of them, but of the exhibitions probably the one that I am most proud of is my solo show at Dominique’s Bouffard Gallery last year.

My main two sources of inspiration are a wide range of architects with a focus on minimalism, and second artist/scientists that focus on the human body as a whole, and that produce visual representations of it. 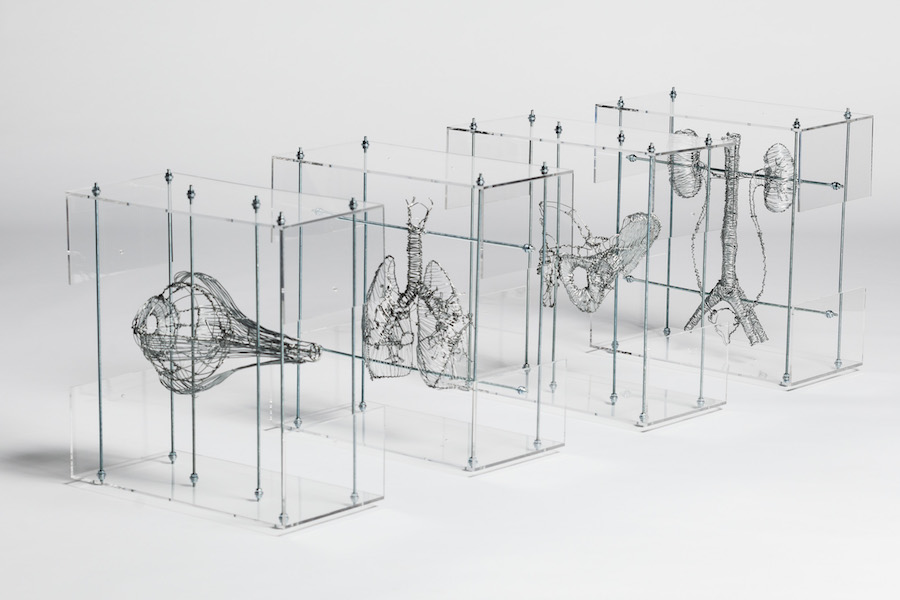 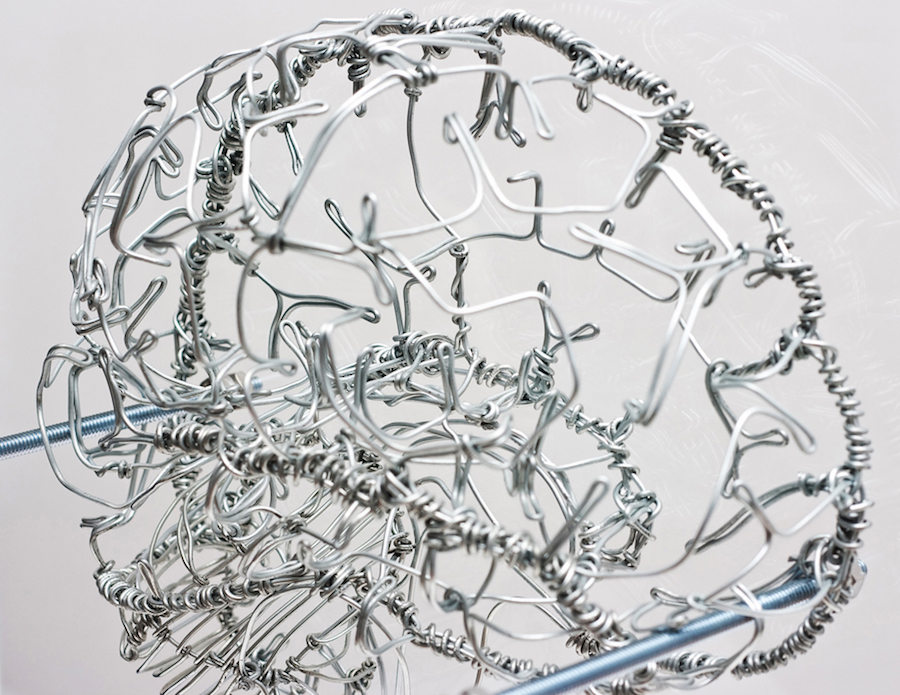 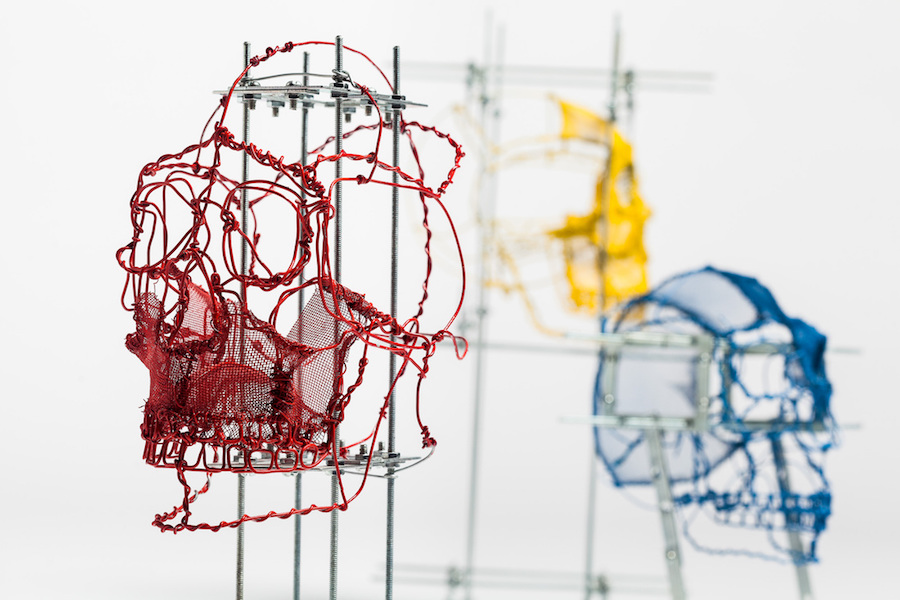 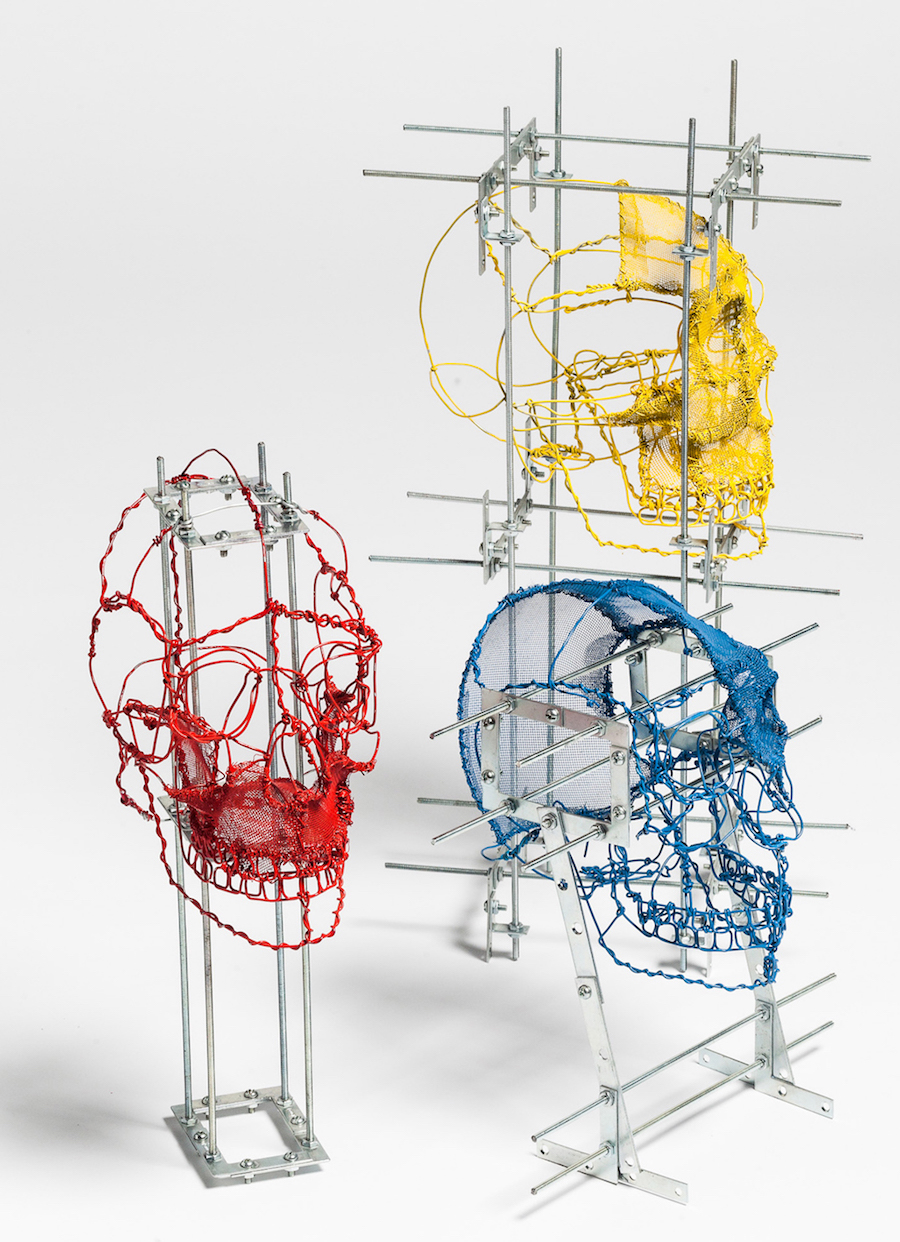