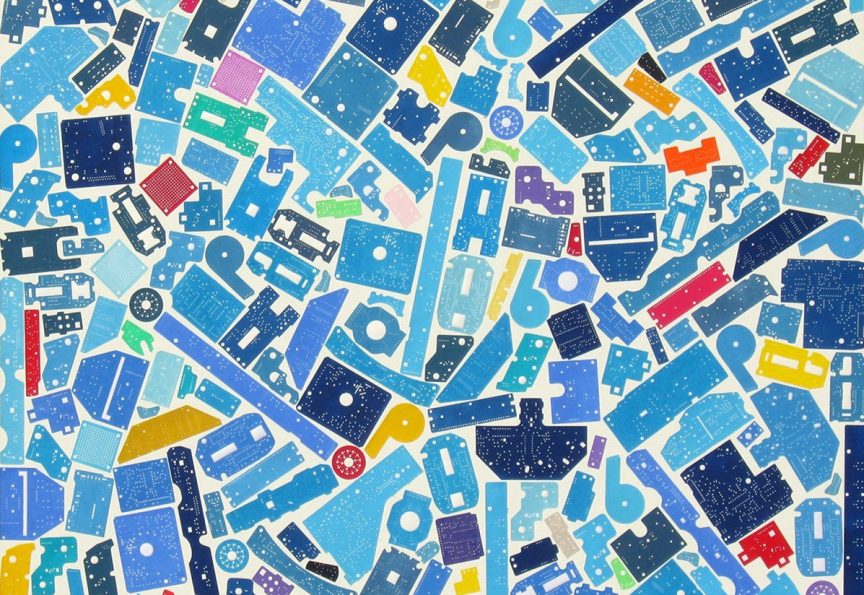 Science, definitely. My background is in electronic design and computer science (I have degrees in both). My day job is still as a software developer for an electronic CAD (computer-aided design) company. Even so, I have been interested in art for as long as I can remember, though this was limited to reading and visiting exhibitions. I started making art pretty late in life; my artistic practice soon coalesced around using technology (especially obsolete) in my works. I do appreciate and emphasize the beauty of these discarded products. However, using them in my artworks also constitutes an homage to the countless hours engineers like myself have spent designing products with such short life spans. In addition, the very slow process of creating these artworks entirely bypasses the inherent speed and precision of everything electronic and new, thus transforming disregarded objects into a meditative experience. 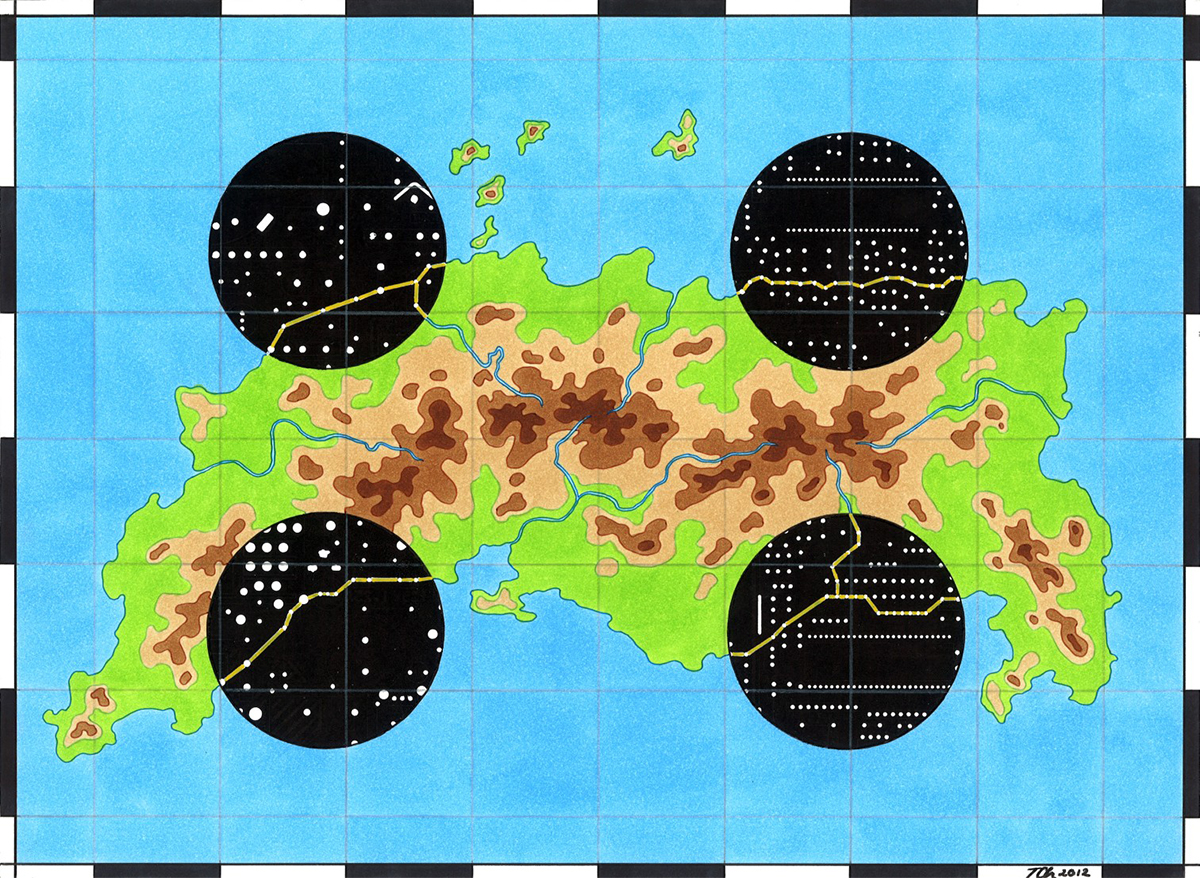 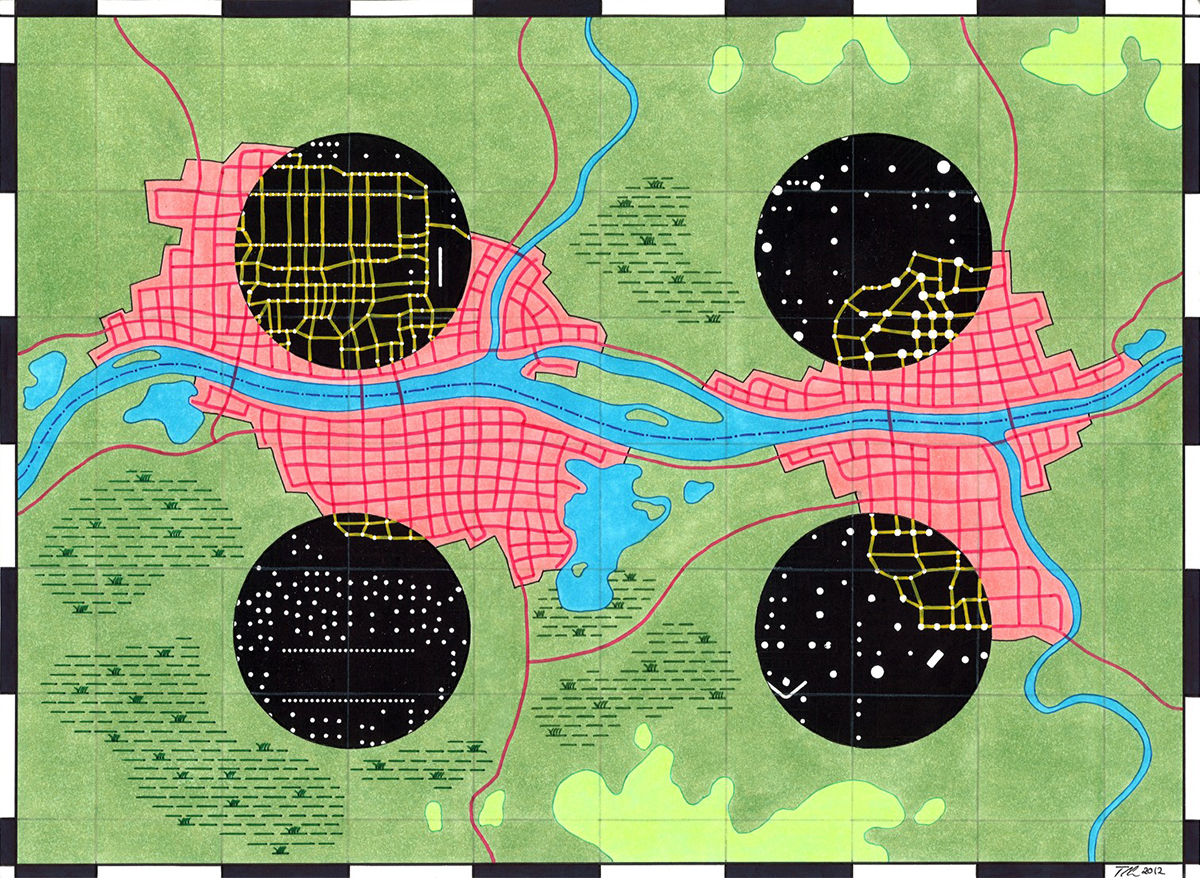 My works are mostly related to electronic design, physics, and computer science. 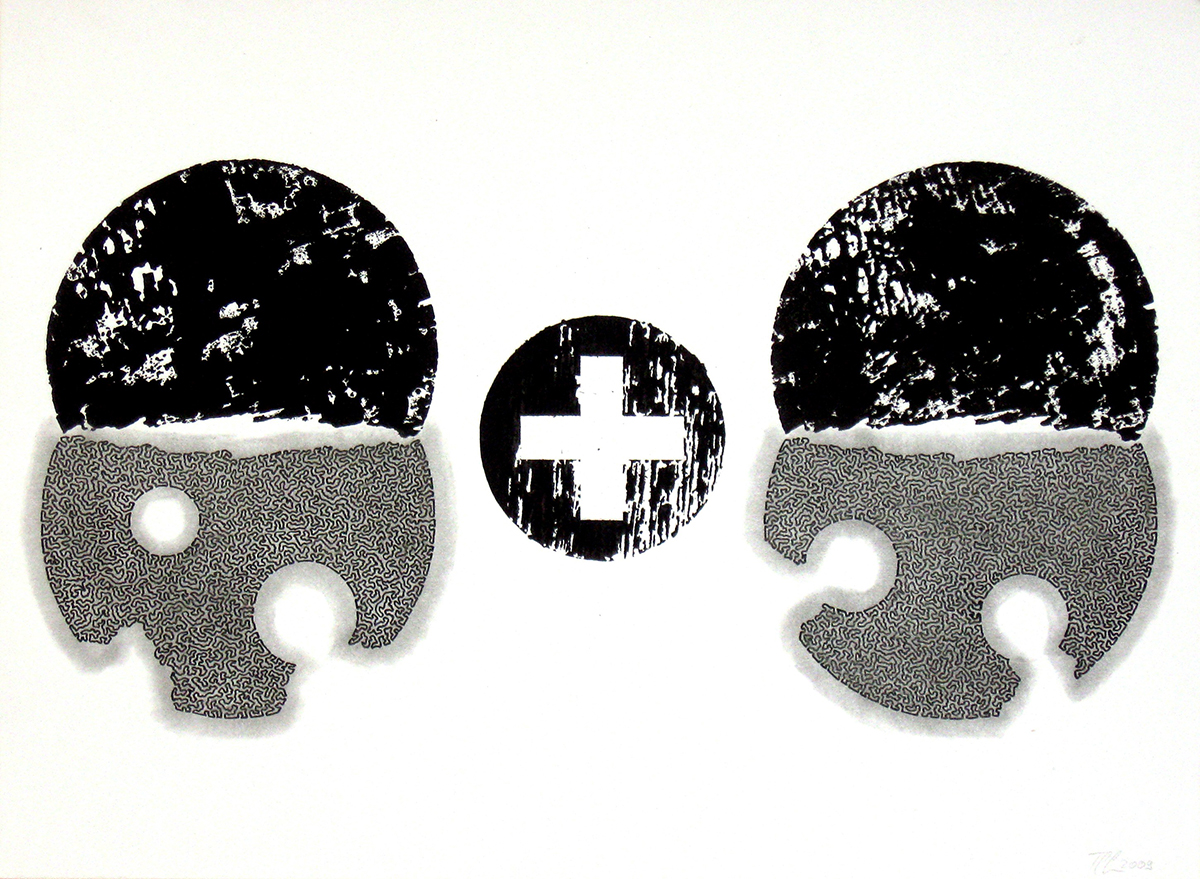 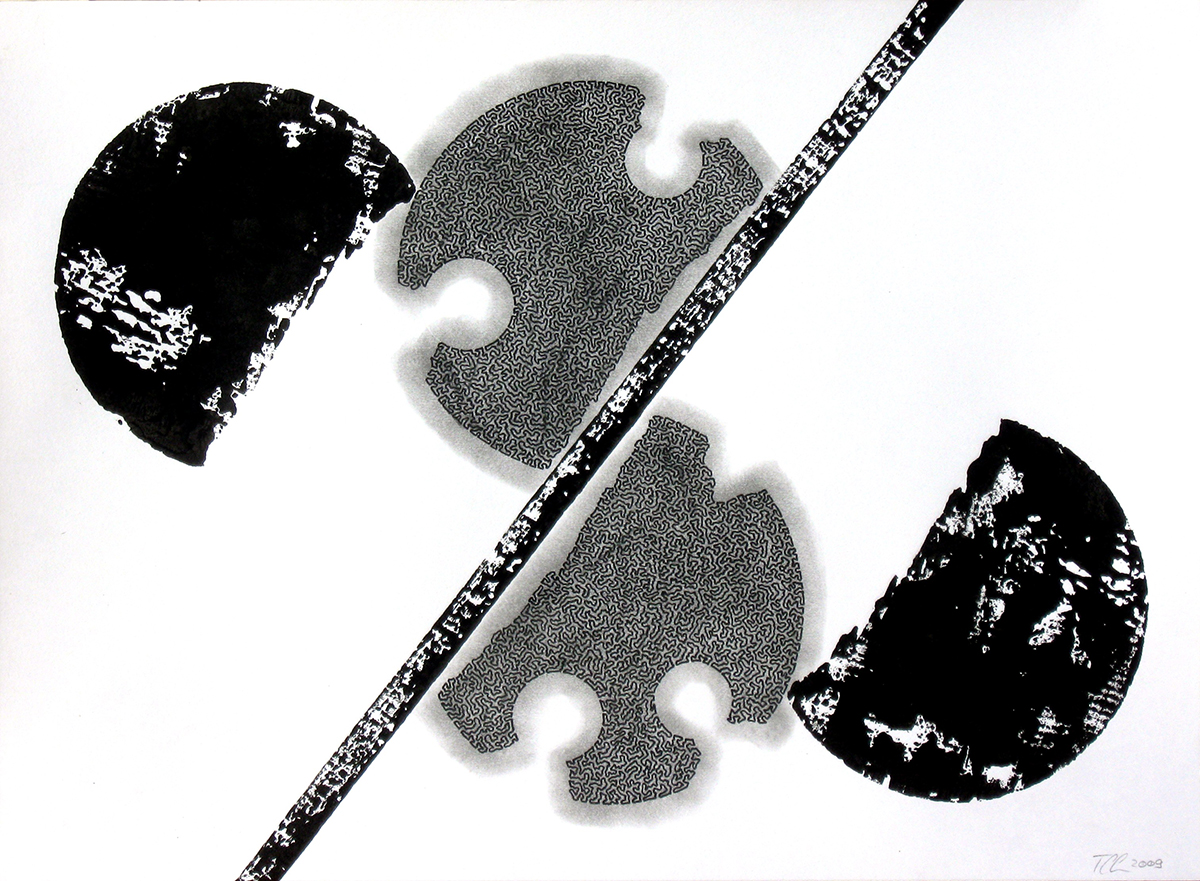 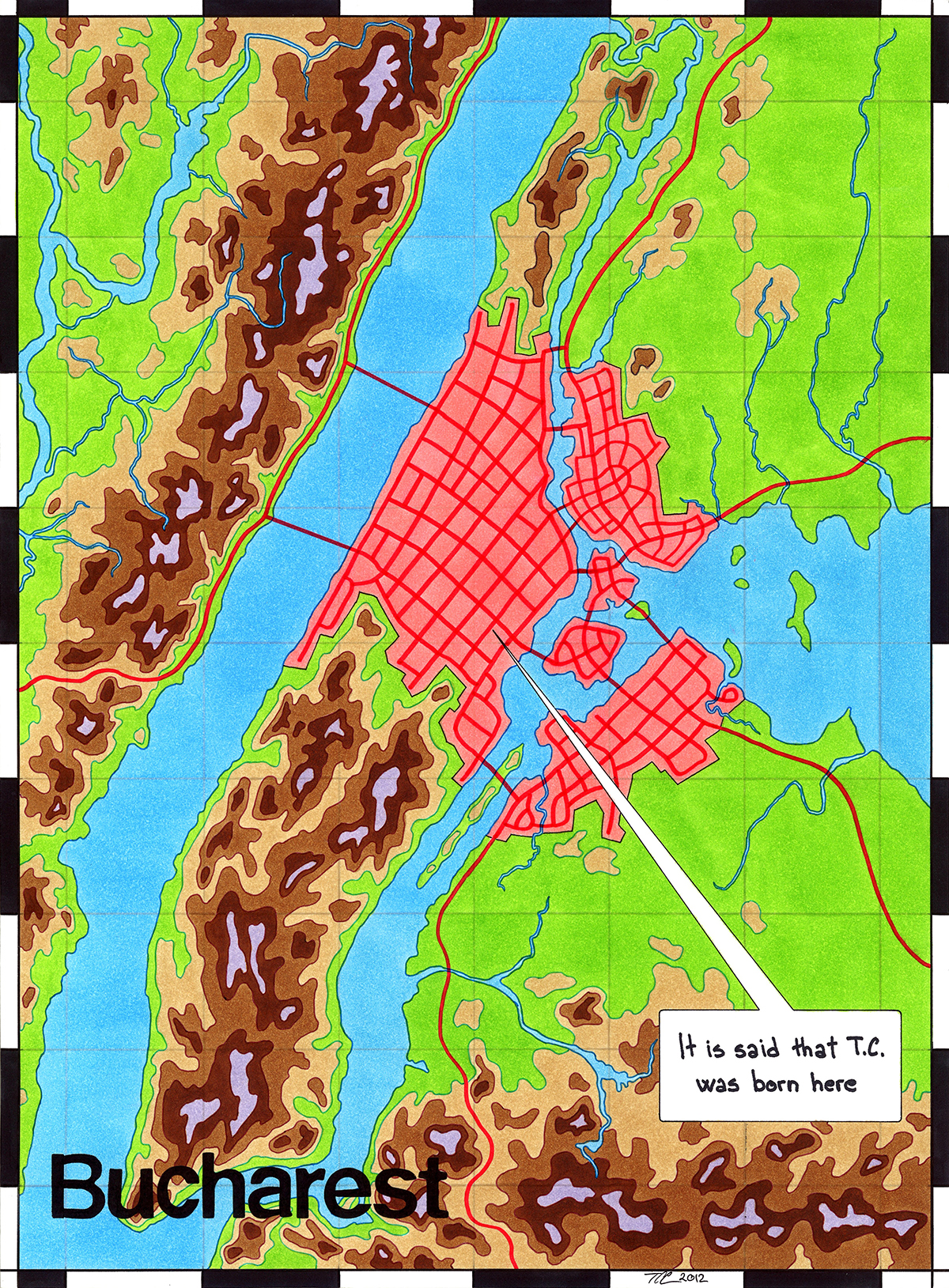 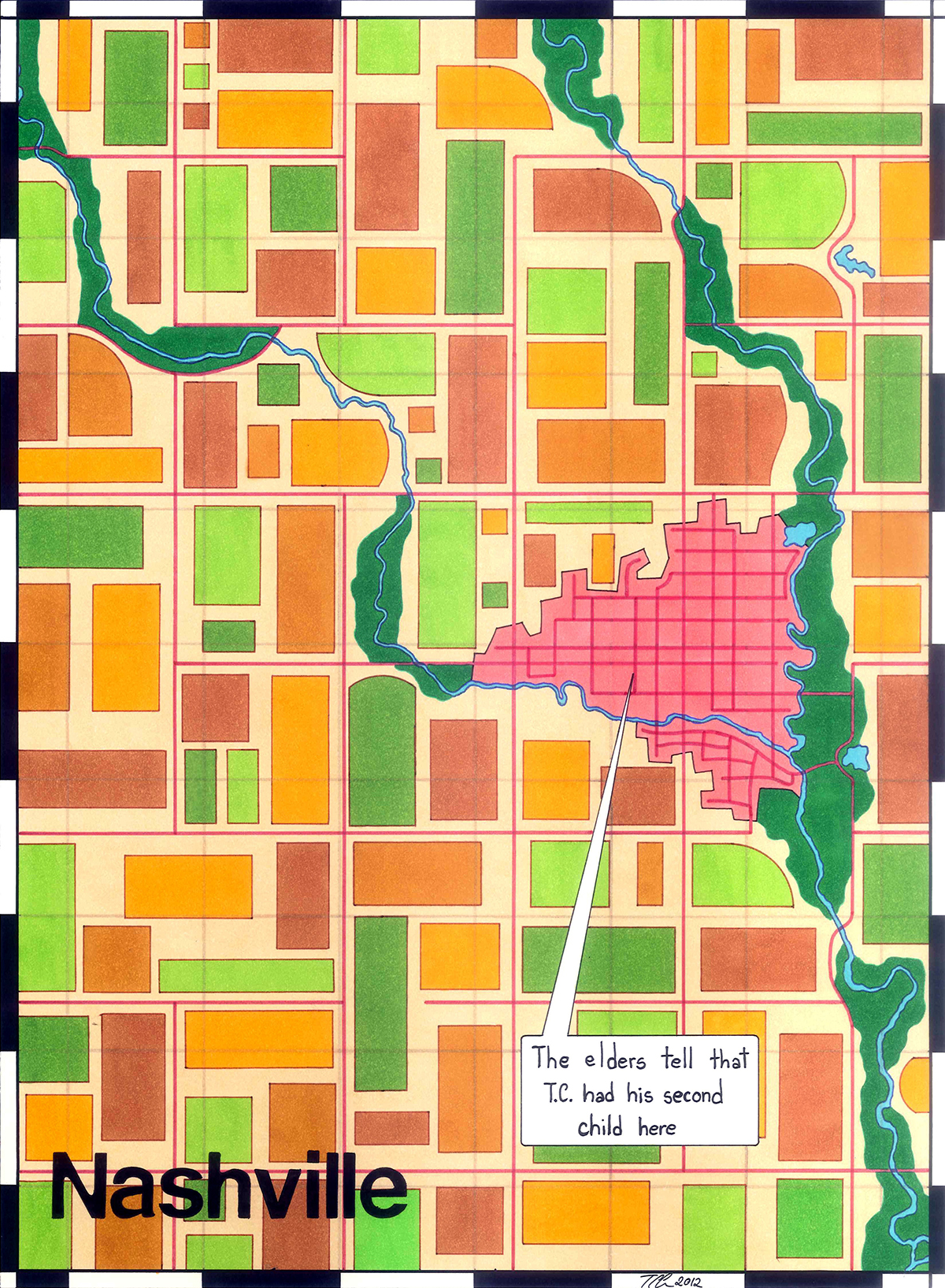 A number of my works are traditional paintings/drawings/prints. However, there are some bodies of work that depart from using these traditional artistic materials. Last year I have started a series called “PCB Drawings” where the works are actual circuit boards. They are designed using specialized circuit board software and manufactured in a PCB prototyping factory. I also use circuit boards to print using a traditional etching press; these boards are inked as a relief printmaking matrix (such as a woodcut) and printed on paper. The prints are then combined with painting and drawing to create the final works. For example, the “Phase Out” and “Drift” series use this method. Finally, I have also written my own custom software for a few projects, some of which are still under development. 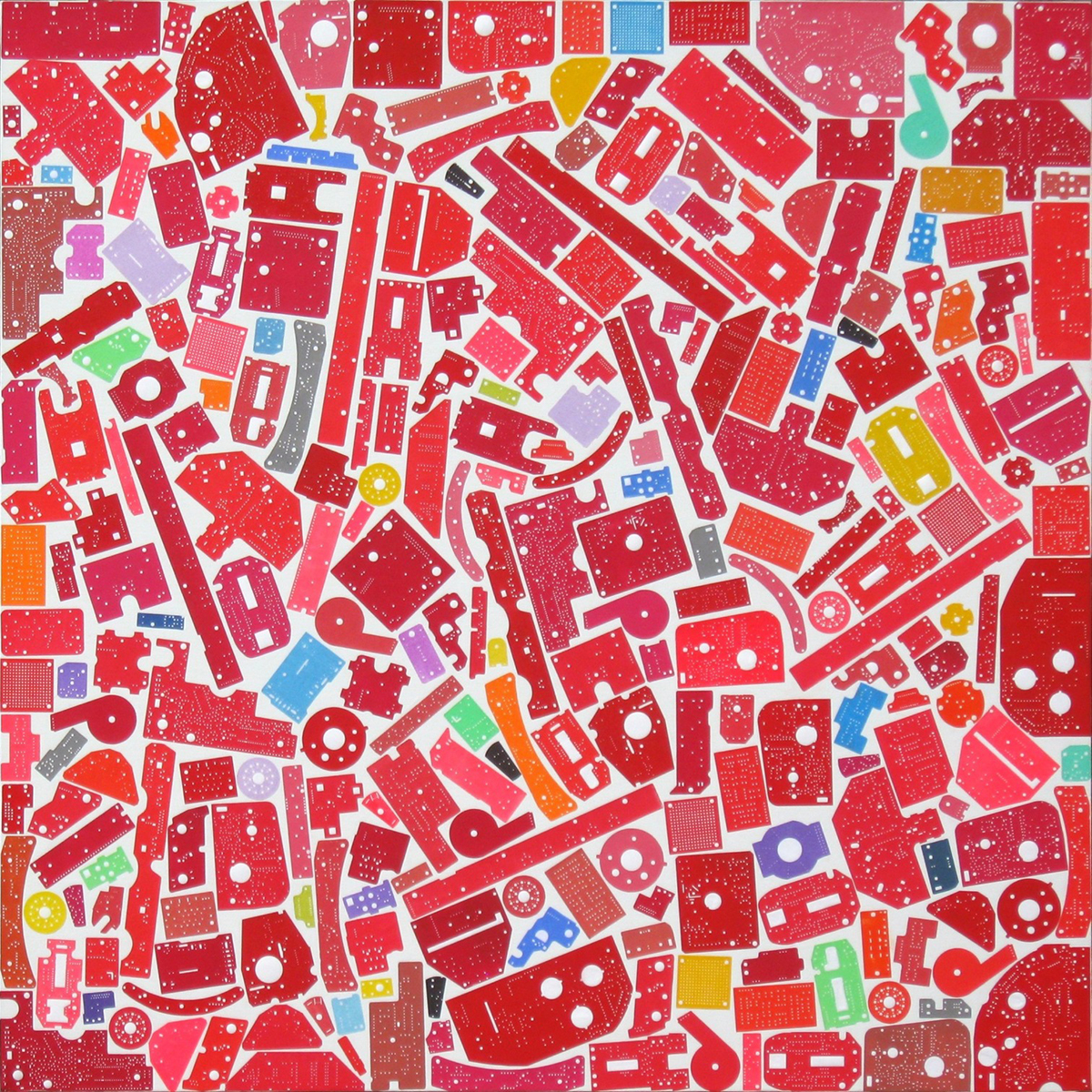 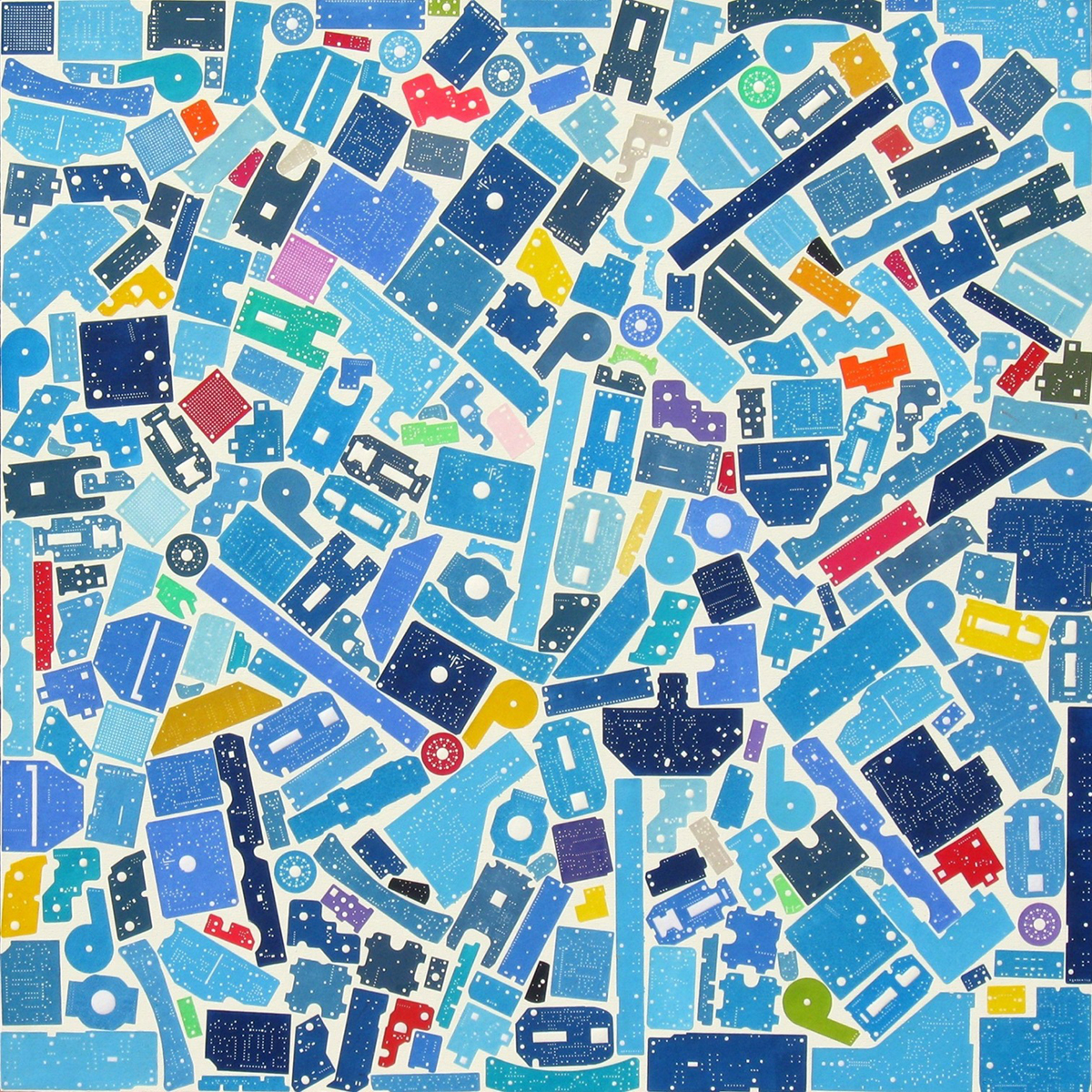 It is quite difficult to pick one particular piece or exhibition as my view of them changes in time. I am very excited about the “PCB Drawings” series of works. In a lot of my previous works, I used found circuit boards as art materials, by printing from them. With this series, I used the actual manufacturing process for circuit boards as a way to create artworks, without the need for any further manipulation. 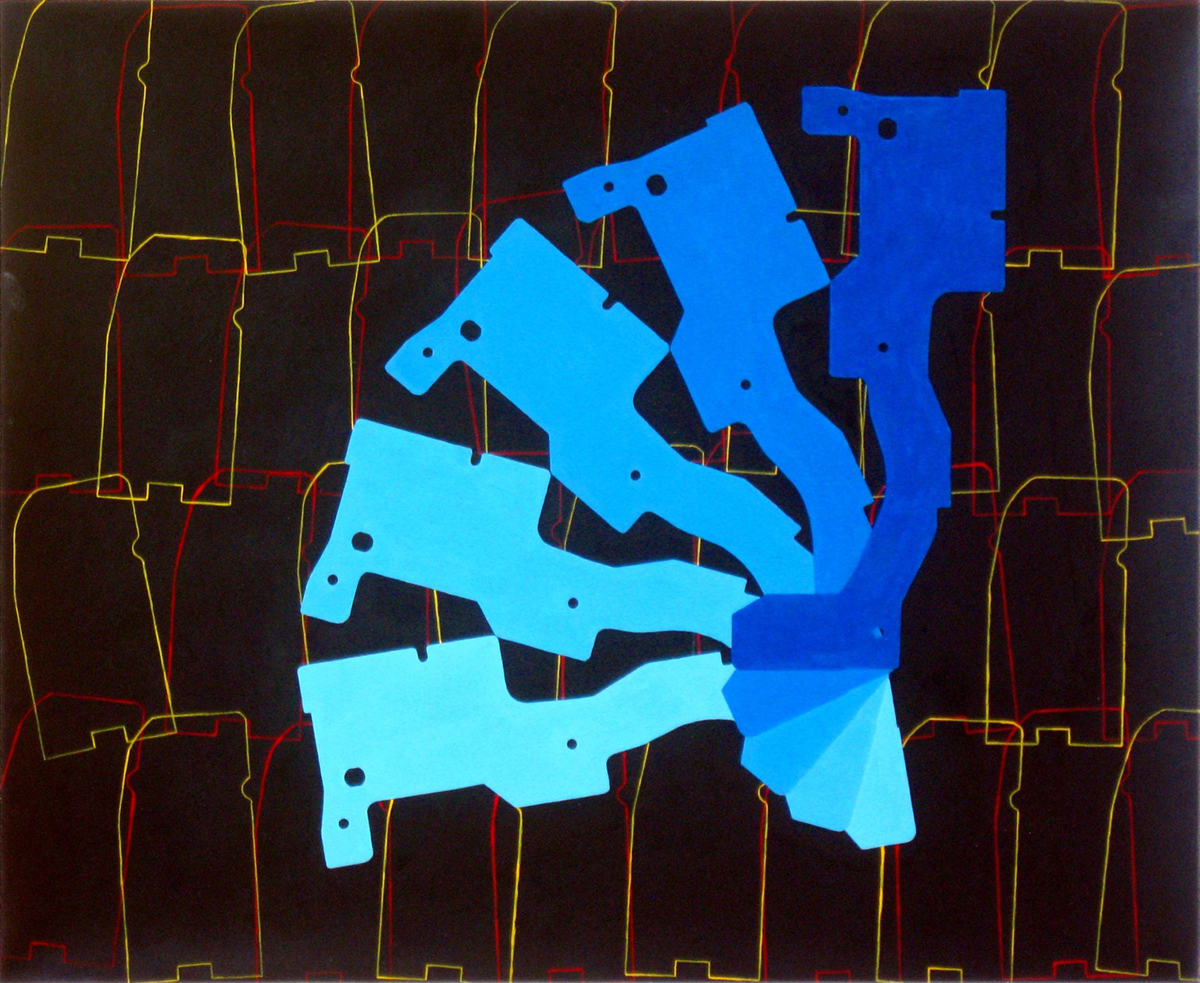 Mice Marching to the Beat of the Blue PCB 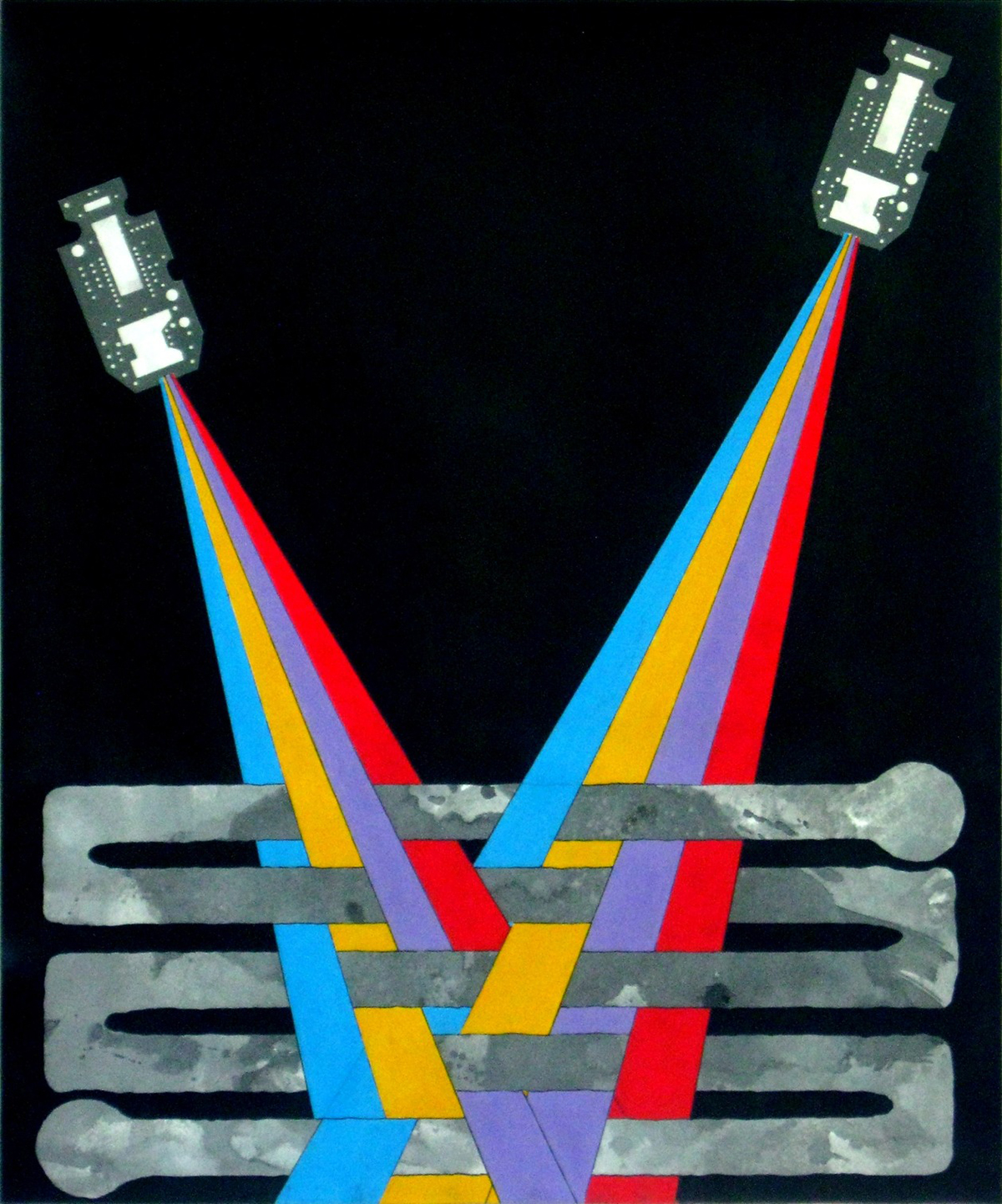 The Invasion of the Outerspace Mice 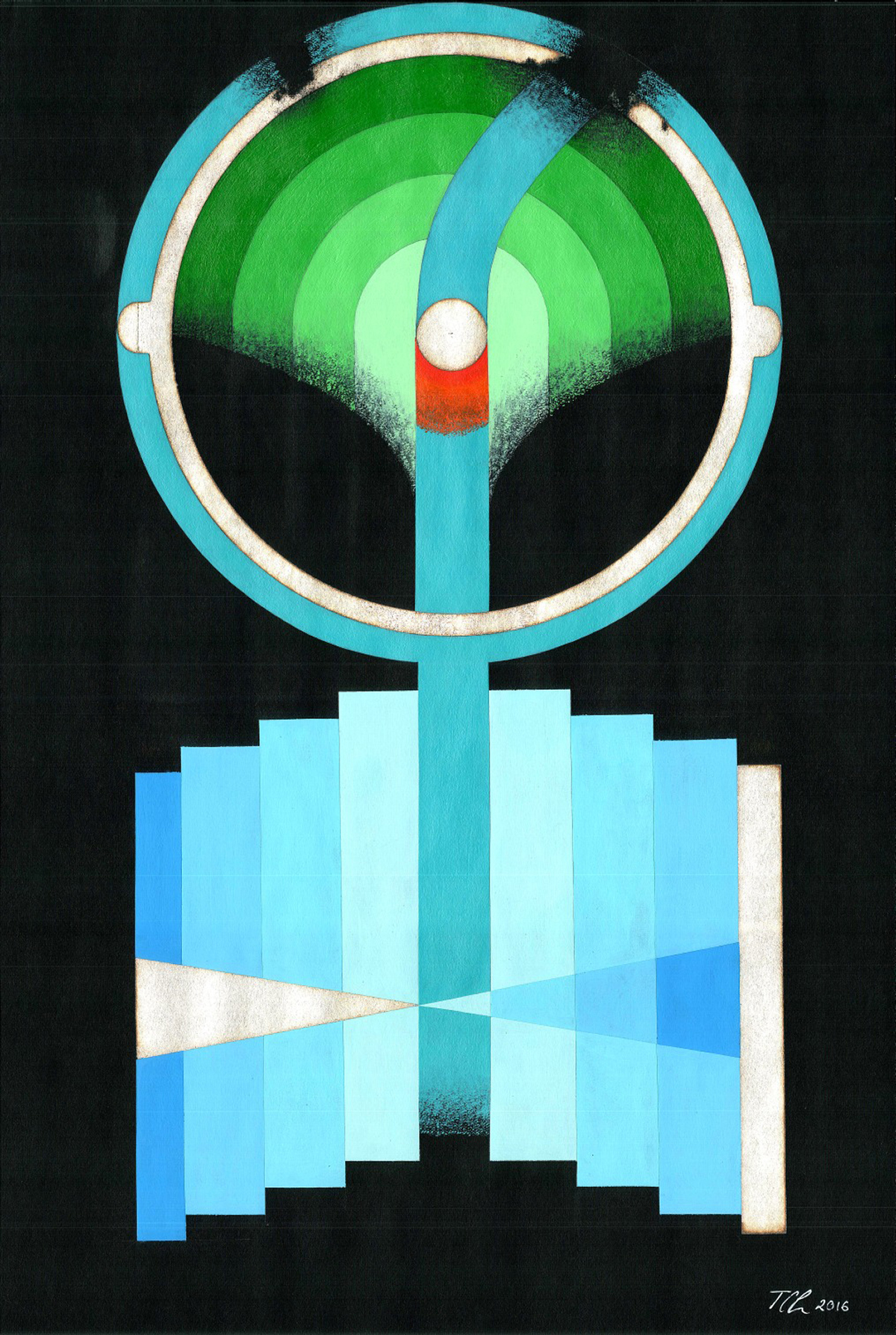 There are numerous artists that have inspired me, probably too many to include here. The ones that come to mind immediately are, in no particular order, Paul Klee, Ann Pibal, Tom Phillips, Tomma Abts, Tom Nozkowski, Ed Ruscha, Polly Apfelbaum, the artists of medieval illuminated manuscripts (both western and Islamic), pre-digital cartographers, and Philip Taafe. As for the scientific part, I largely draw inspiration from my background and practices as an electronics and computer engineer. 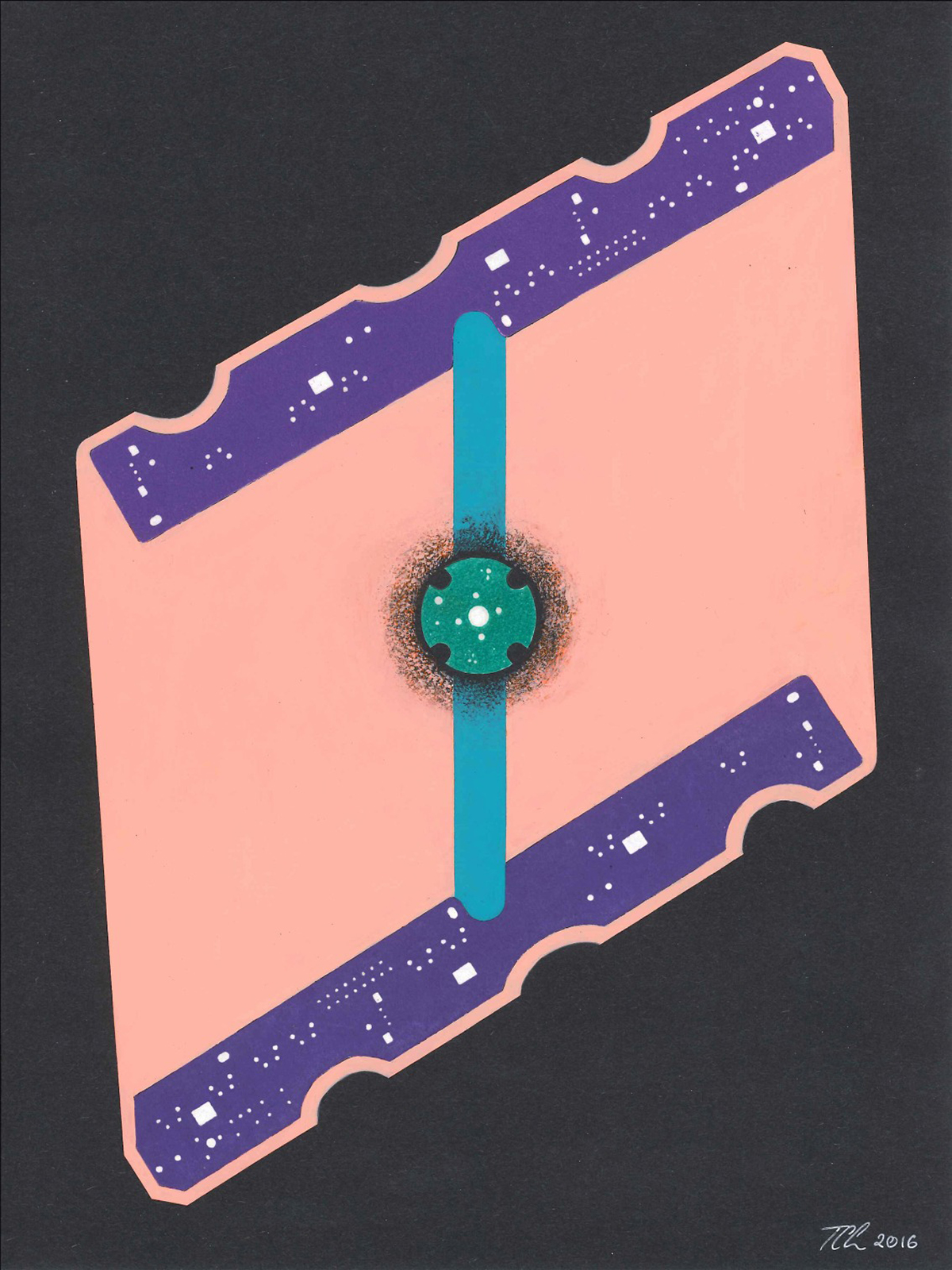 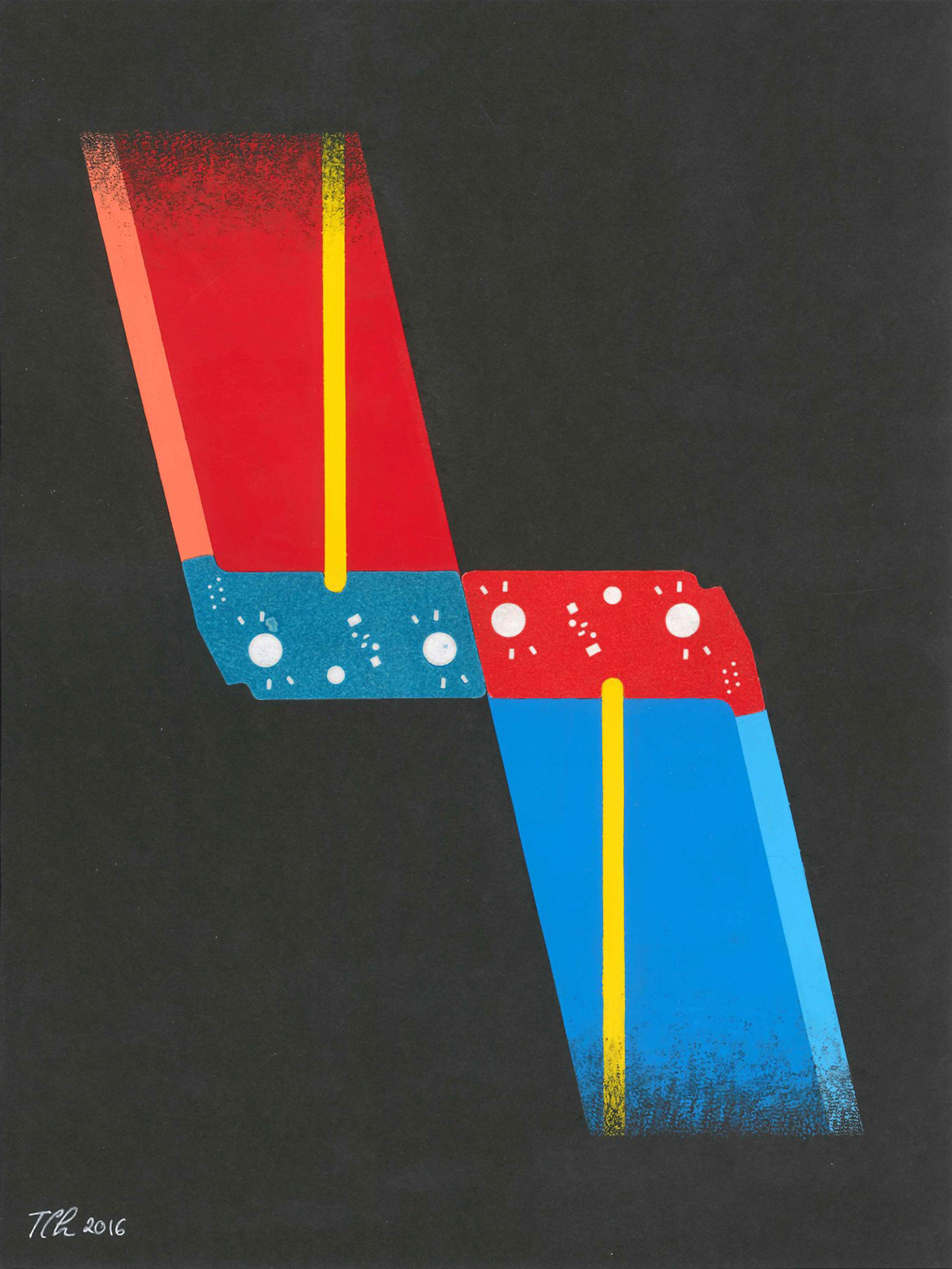 I have recently started a new series of works where I take the CAD models produced for the “PCB Drawing” series and manufacture them as cloth weavings on Jacquard looms. There are a lot of connections between digital technology and these looms: Jacquard looms were the first automatically controlled machines ever created. Their design inspired the first attempt at building a computer: the Babbage Analytical Engine. Their punched-card control mechanisms were used for decades in modern electronic computers. Finally, these early electronic computers were built using “weave routing”, a method of connecting components together which closely resemble a woven textile. I am really excited about this series.