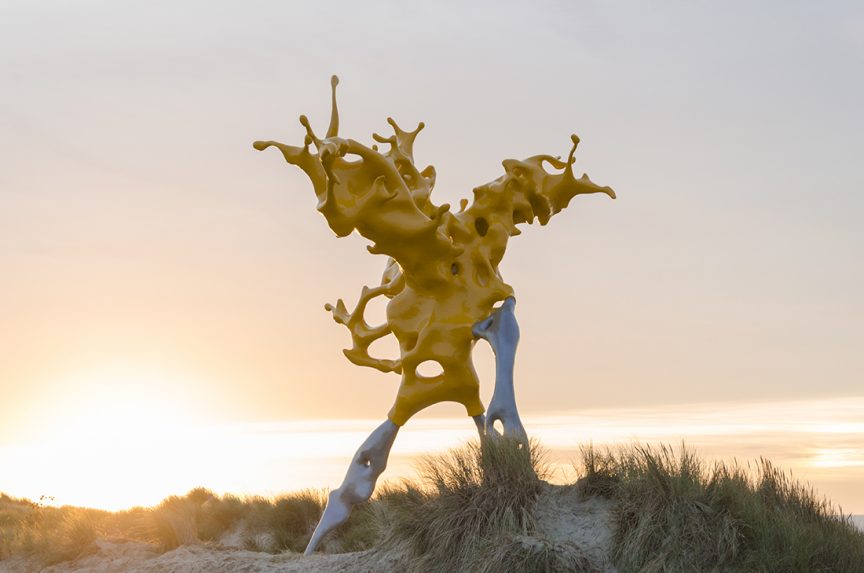 I think one always had to do with the other. When I was young I built virtual blocks of a whole series of God games; computer games such as SimCity, Settlers, Traffic Tycoon, and Caesar. I am sure this is how my understanding of computers came about. As a gamer, you construct something out of nothing and feel a sort of power over your creation. I experience a similar feeling now as an artist: you play God over the world that you create yourself. I studied 3D multimedia at Ghent Academy. There, I studied subjects such as exhibition design, film, and photography. My focus was primarily on performance and video art. I played around with computer effects, but I didn’t really find my way until I switched into a mixed media course. There, I gradually found my feet. You could describe my work as a cross-fertilization between the virtual and physical worlds. Digital images constantly contaminate the three-dimensional forms and vice versa. 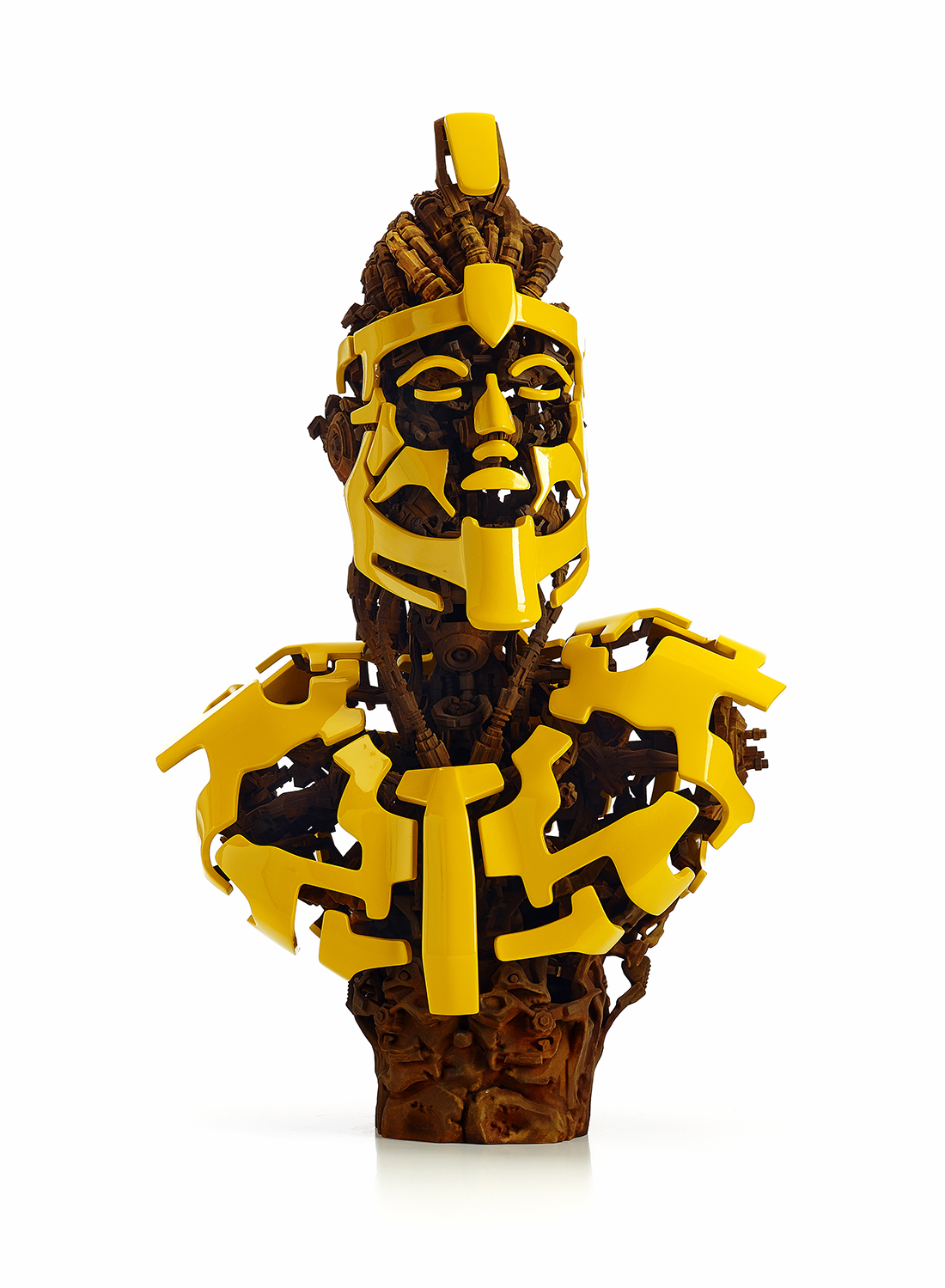 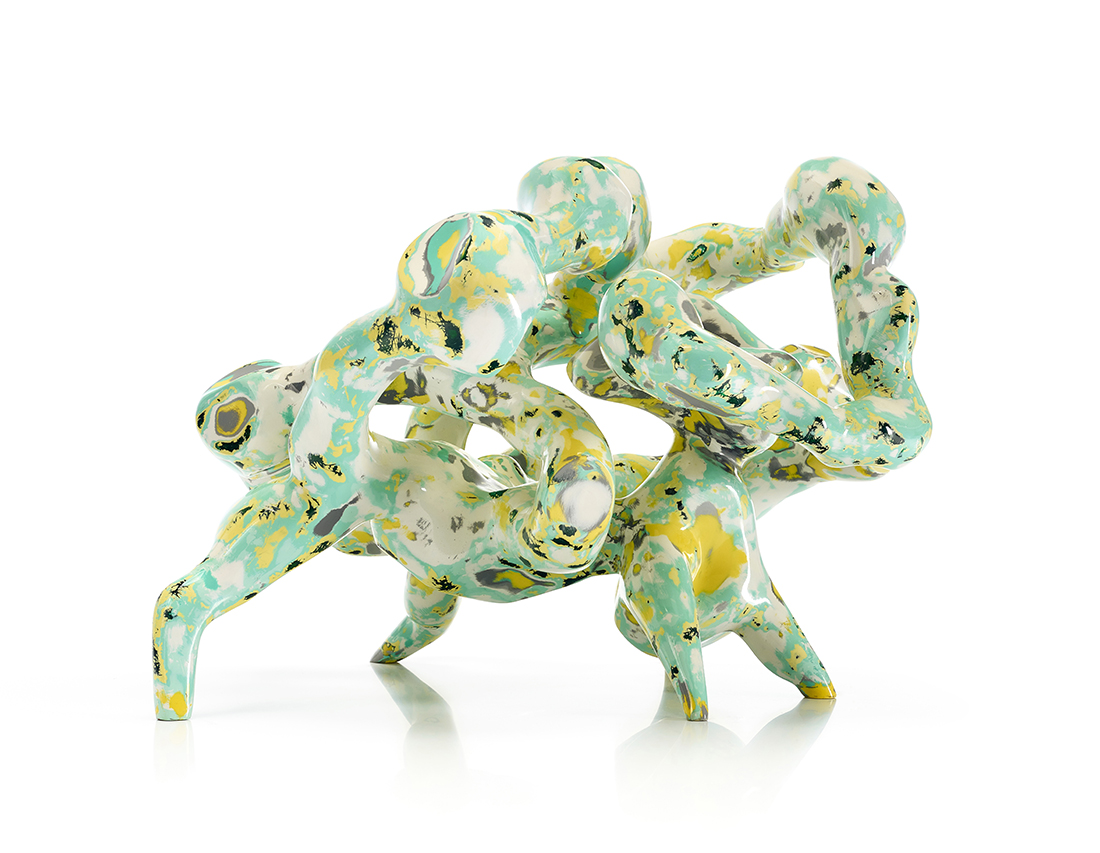 The 3D print technology, which is built by means of layers, allows you to go further than you could before when all you had as tools were your hands and a chisel. This is very exciting to me. With the help of a computer, you can realize new, organic, experimental, and negative spaces so that sculptures are created within sculptures. I don’t just use 3D printing technology, but also look at how I can flirt with it and how I can transcend its limitations. 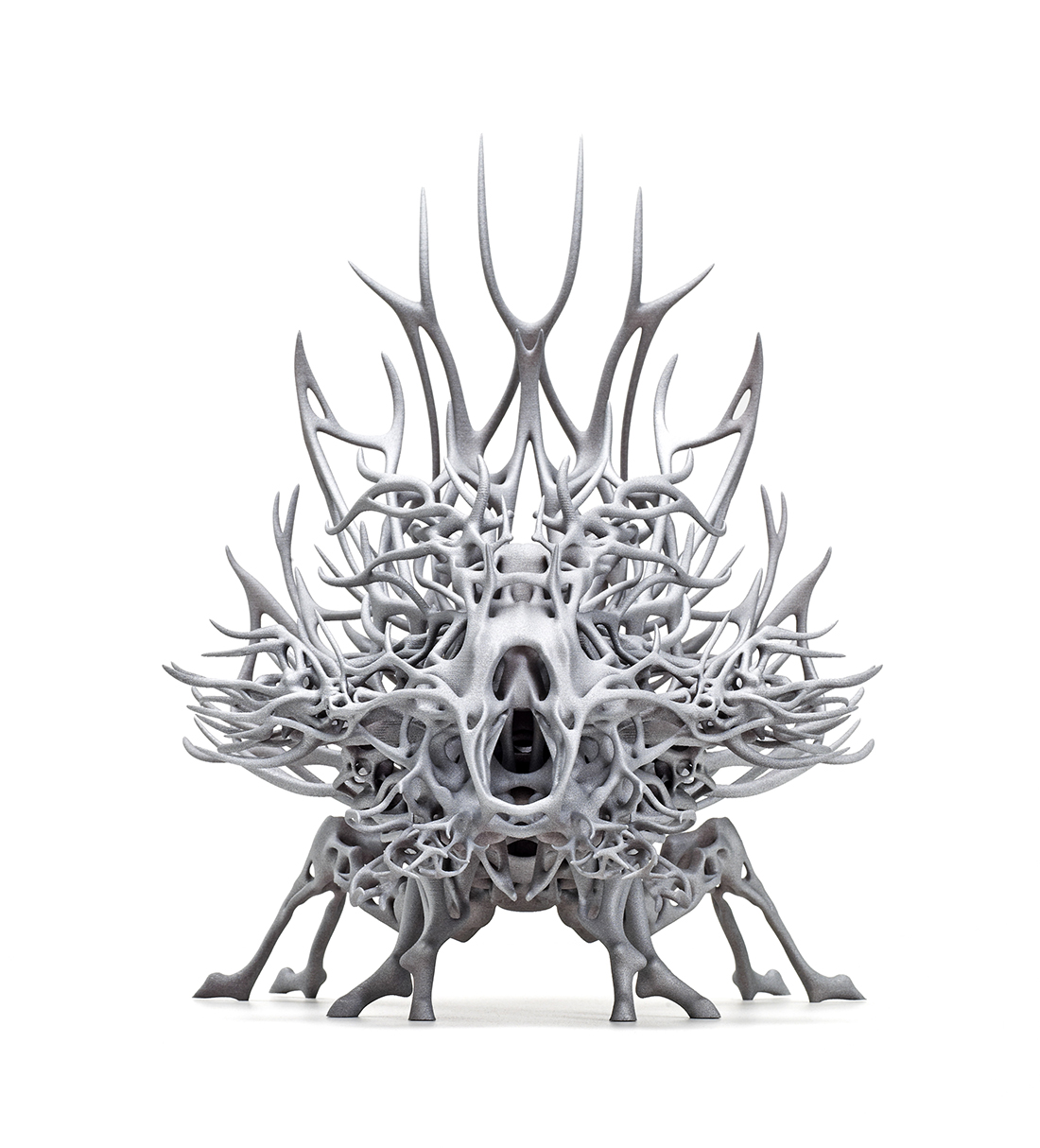 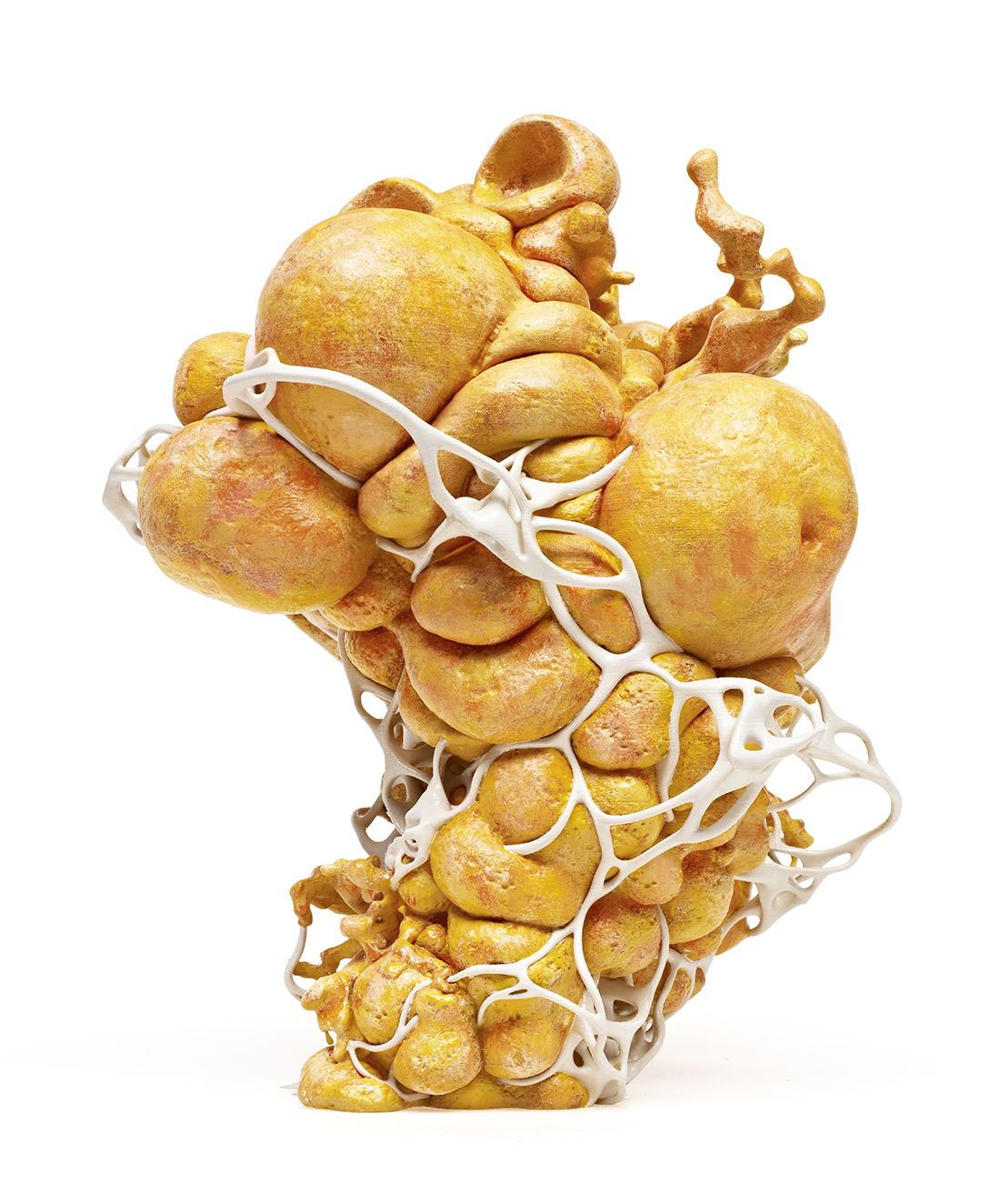 It depends on the size or the commission of the artwork. My classic materials, which I am known for, are polyester or 3D printing. Lately, I have gone back to more classic materials like ceramics, bricks, and weathering steel. I really like to experiment with all kinds of materials, even within 3D printing, I still experiment with what is possible. Often companies ask me to make an artwork especially for one kind of 3D printer. 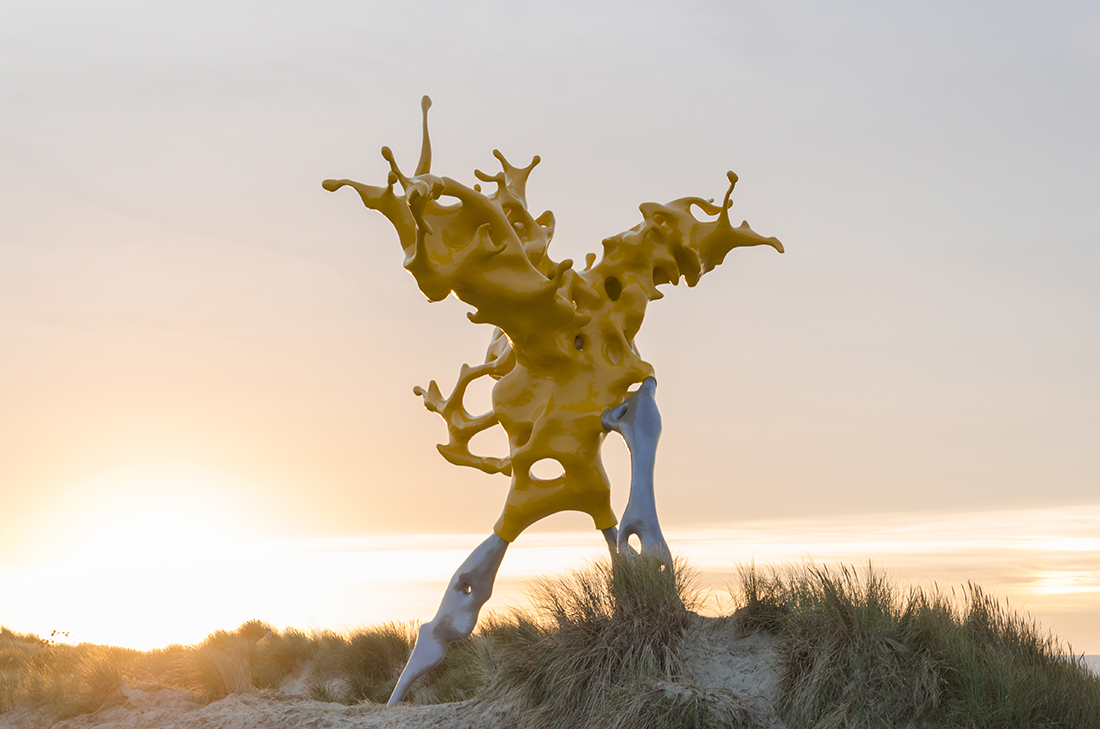 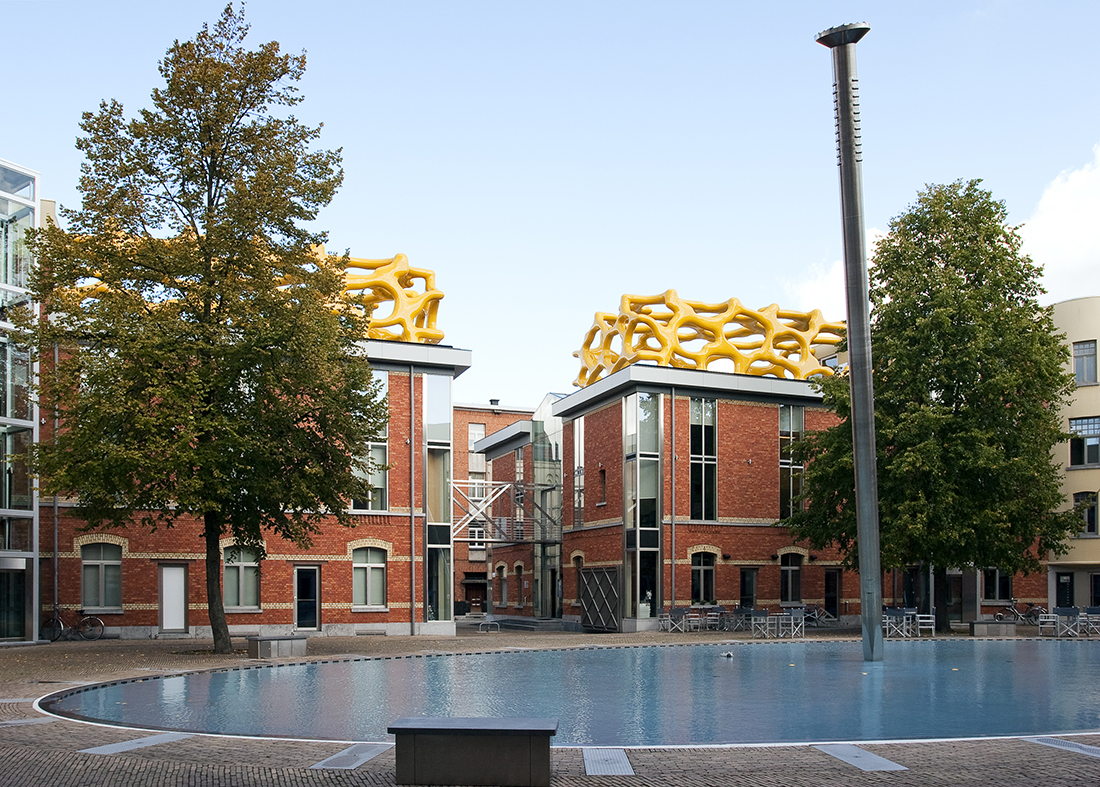 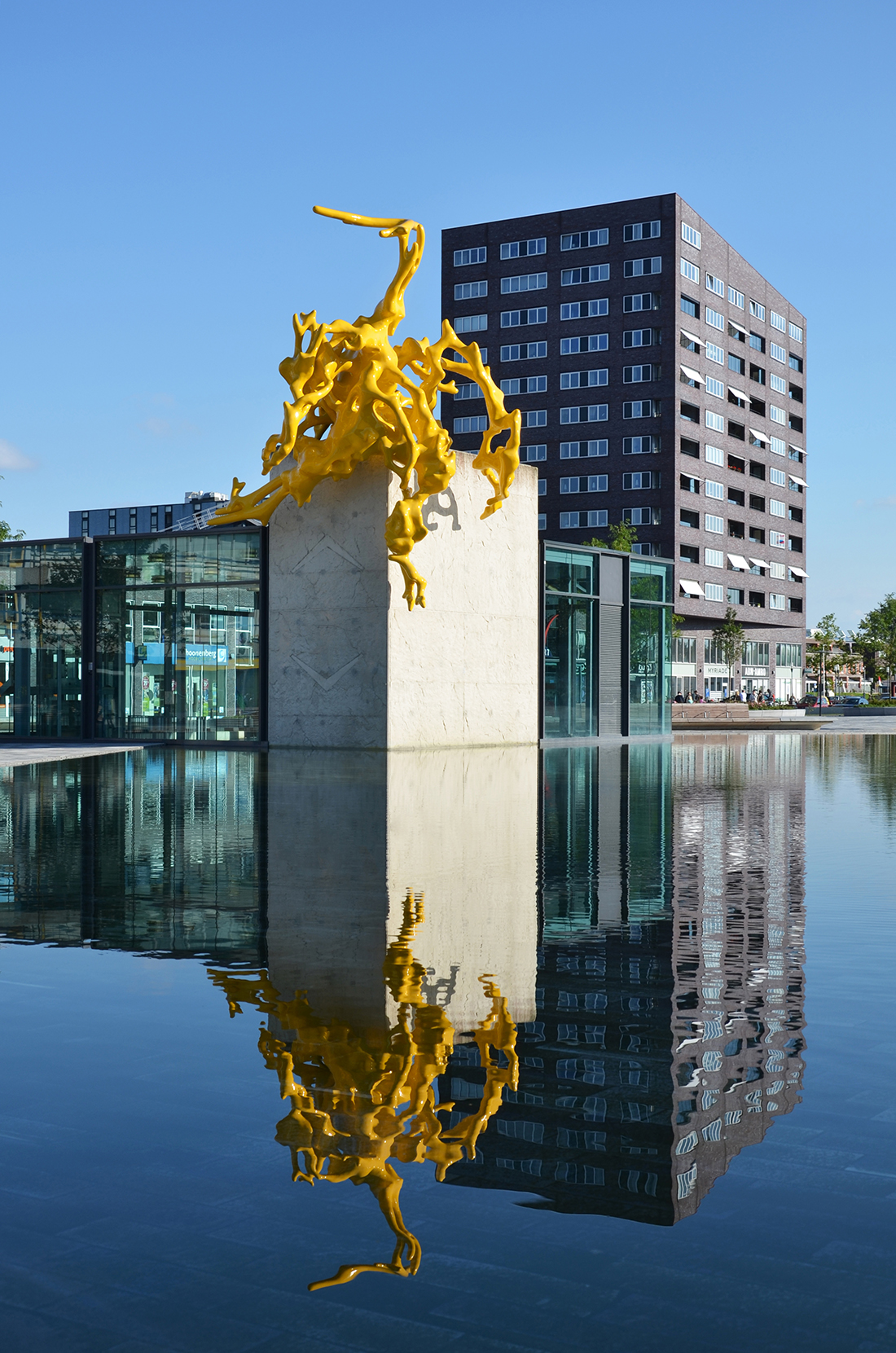 I have done a lot of artworks but if I must choose, I prefer AGRIEBORZ. I immersed myself in drawings from medical textbooks as well as discussions with Dr. Delaere, an NTE (Ear, Nose and Throat doctor), and face and neck surgeon. A “screaming” larynx emerges from a chaotic tangle of veins, nerves, and muscles. I depicted the minutest of details in both the interior and exterior of this piece. A sculpture like AGRIEBORZ not only points to the growing tendency of integrating technology in the human body, it also plays with the intriguing possibility of using living tissue as a technological material. Today we are capable of creating replicas of human bones on the basis of 3D-models from CAT-scans. AGRIEBORZ is part of the project The Human Mutation. Recently, I made several of new busts like TIASURAK and NESURAK. 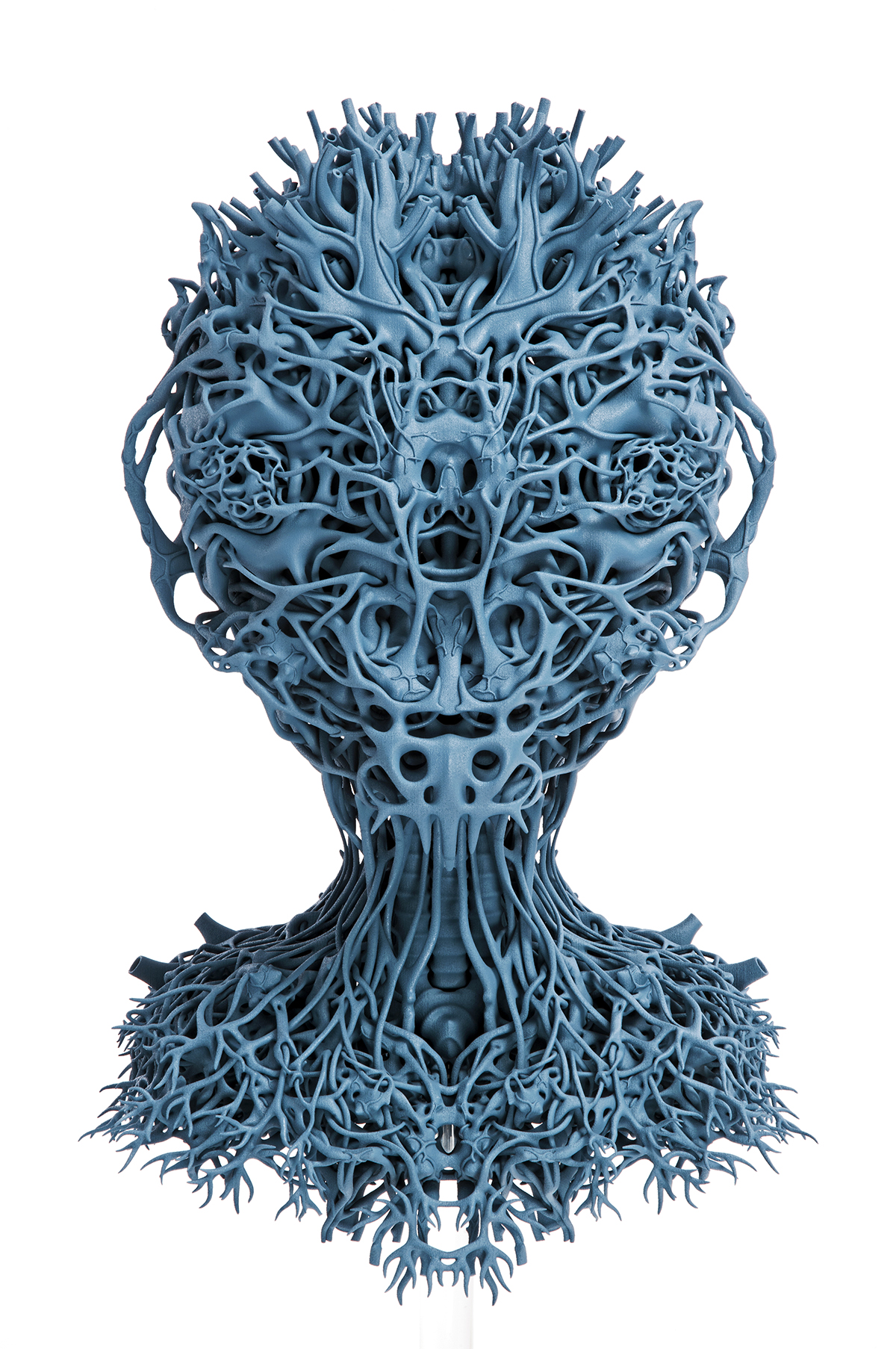 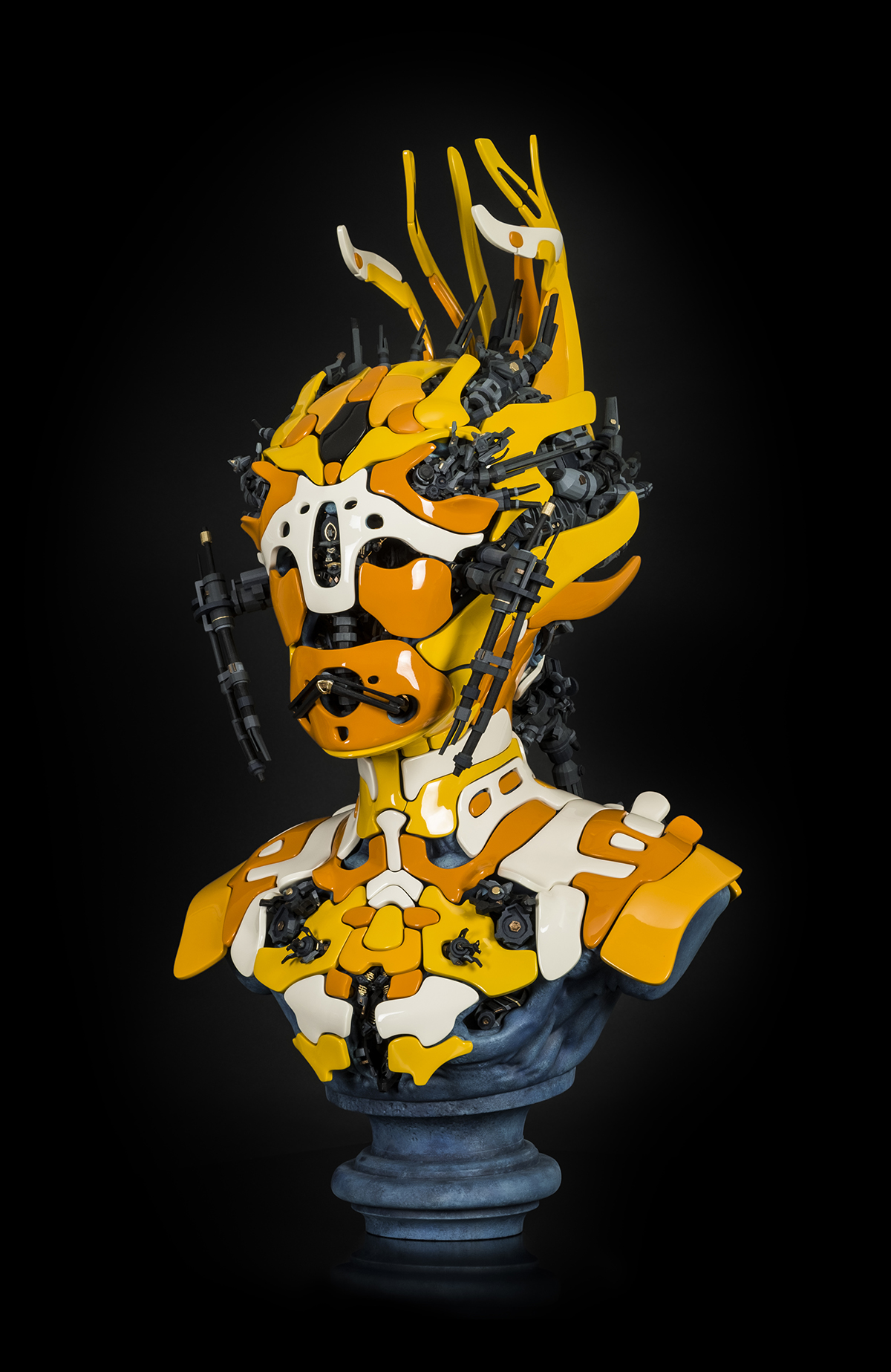 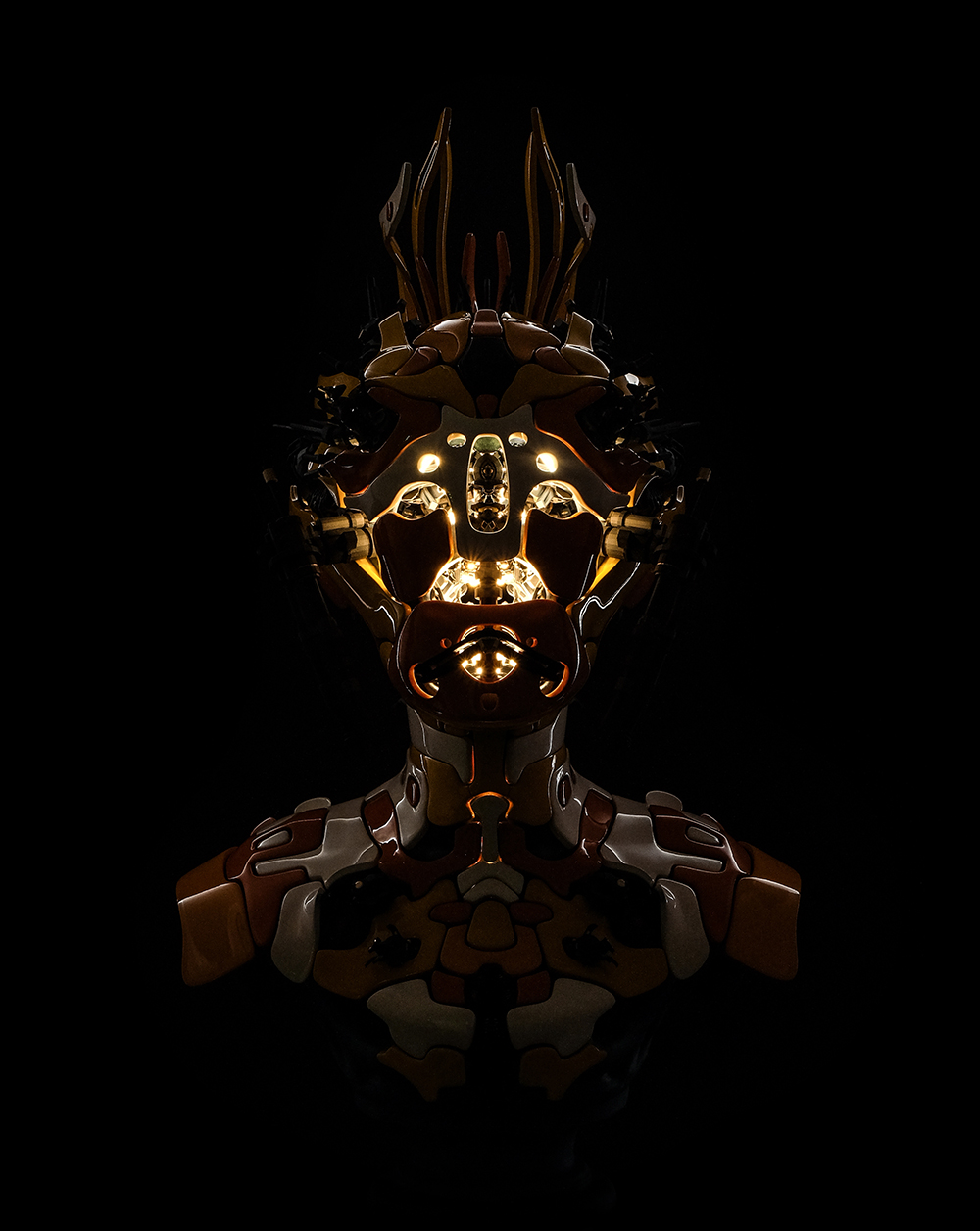 As I said before, AGRIEBORZ came to a whole because of Dr. Delaere. I have worked with several scientists. For my project The Plant Mutation I was in contact with the scientist Ton den Nijs. These works question how far we can or should go in manipulating food. In the gardens of national laboratories in Europe and the former Soviet Union, plants were irradiated in such a way that different varieties could be produced. With these disease-resistant mutations scientists hoped to solve the problem of food shortage. It is not known if these genetically manipulated crops effectively meant an improvement to public health, but it did seem like scientists could play God. Today, teams of researchers continue to look for ways to optimize our crops and food security. 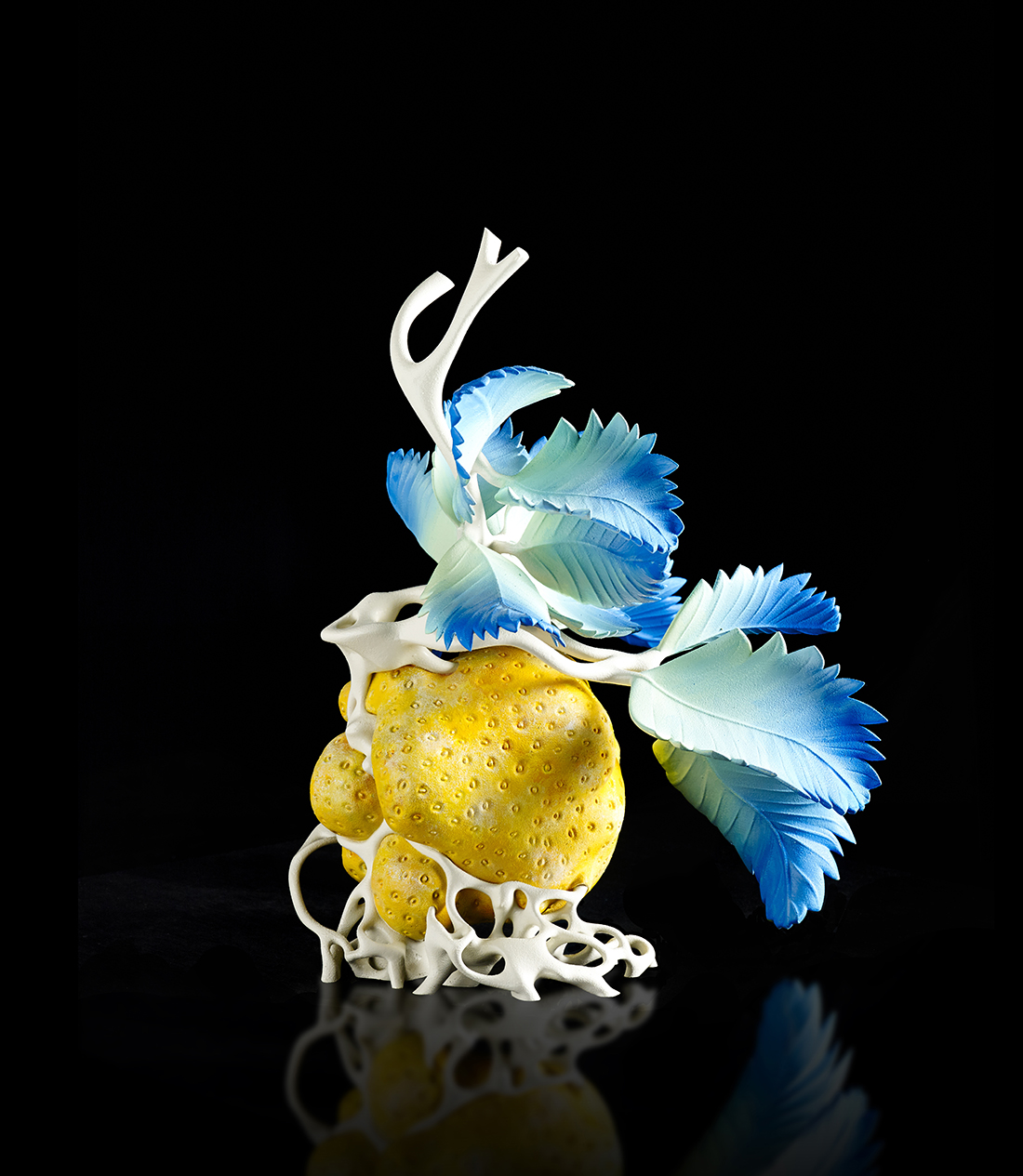 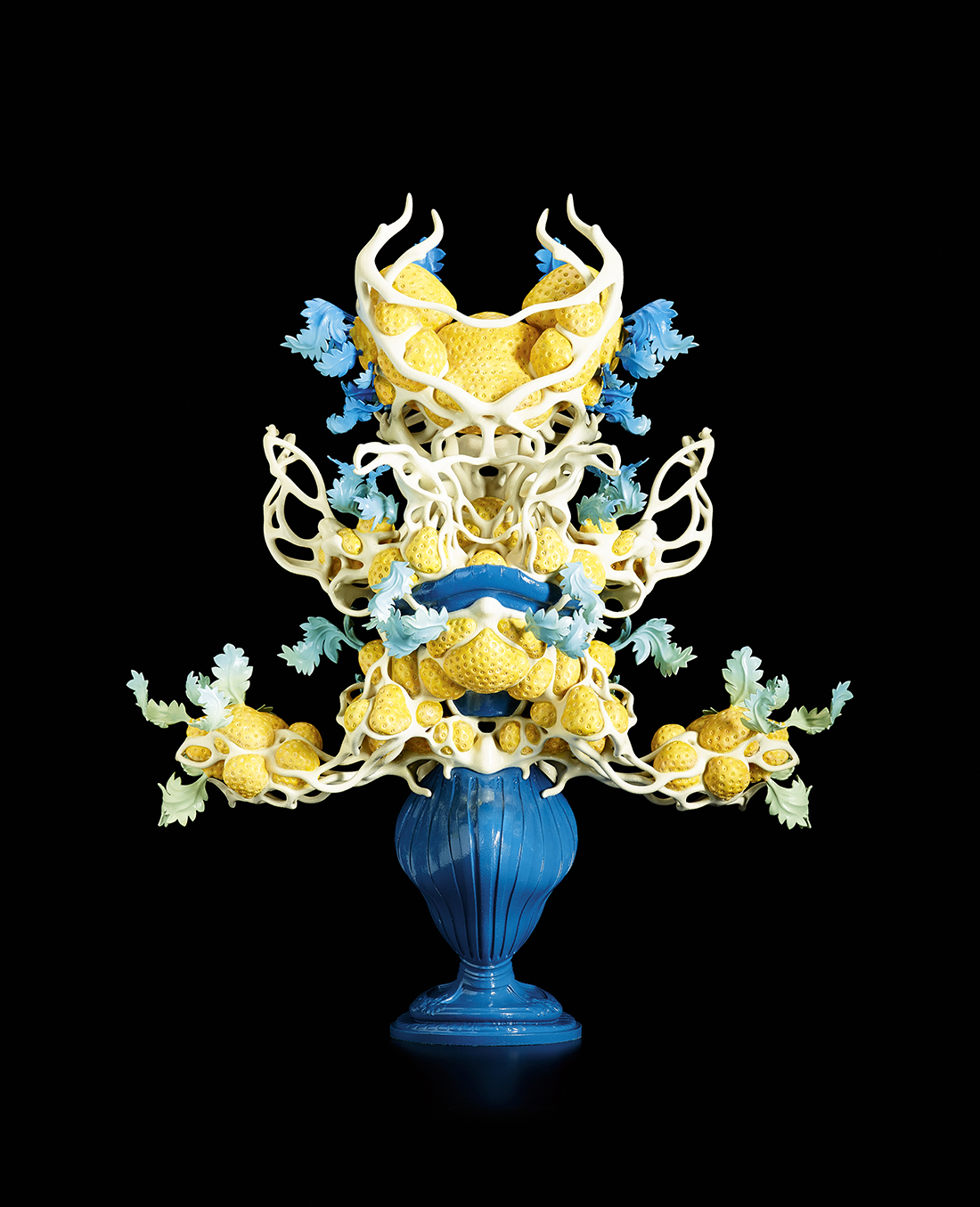 My work is full of references to architecture and sculpture, including to the work of Hans Arp, Henry Moore, and Barbara Hepworth. Moore was the first artist in the west to incorporate holes in his sculptures not for functional reasons, but purely to create empty space.

We have just placed a eight metre high TRAHIARD sculpture in a private park in Belgium and a seven metre high LUCE sculpture for the Amersfoort Hospital in The Netherlands. We are already working hard on some upcoming projects. We are planning some upcoming exhibitions and commissions in Belgium and abroad. Next up is In Situ in Southern France and Hiromi Yoshii Gallery in Tokyo. 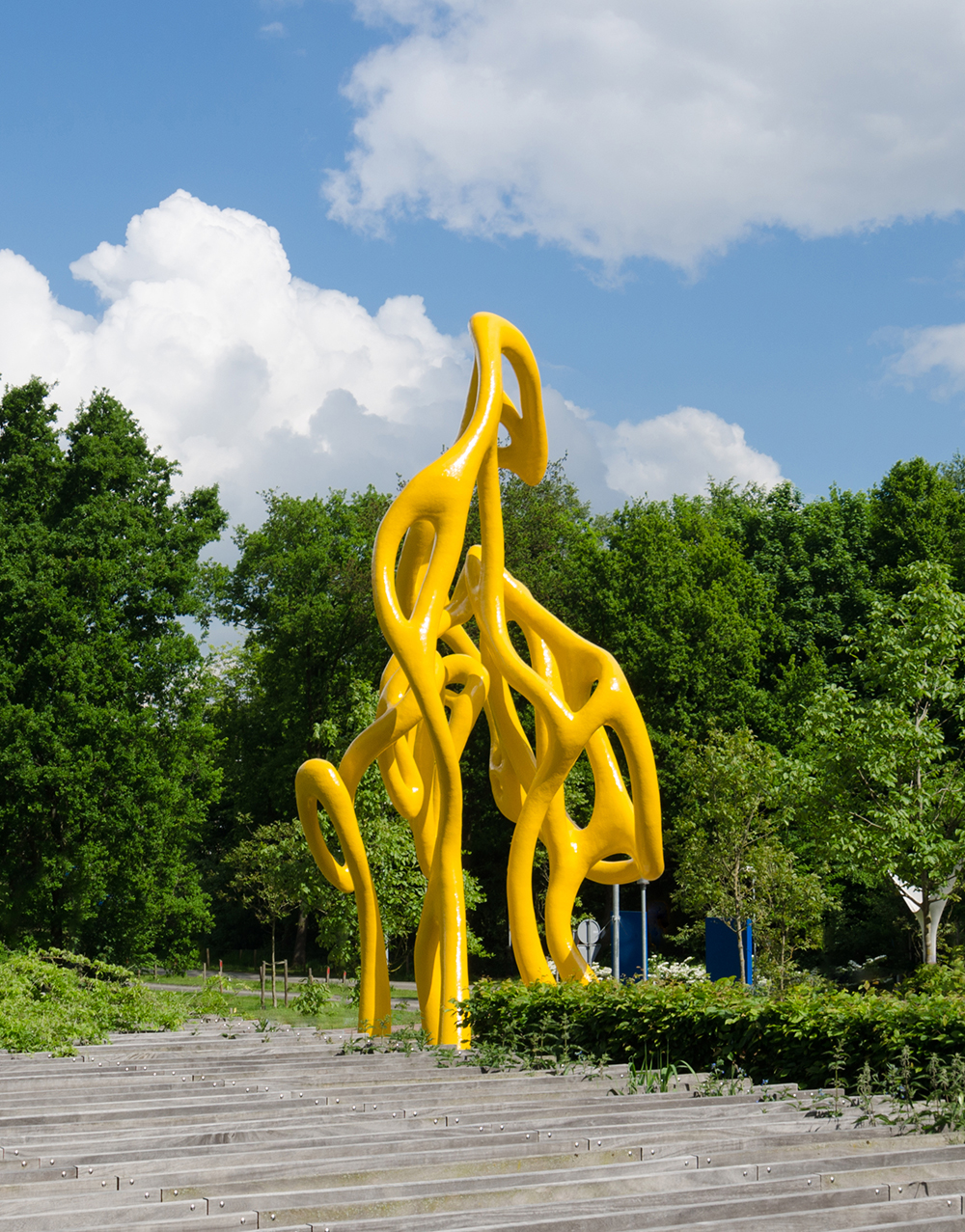