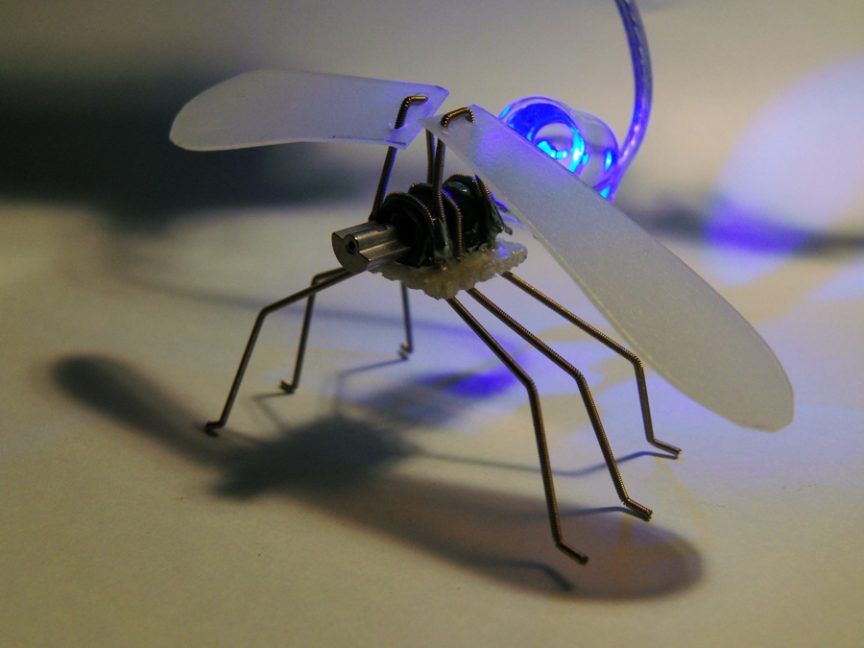 This is a funny question for me. I think I am an outlier. I was never interested in science. My parents wanted my education to be well rounded, so at six years old I started studying art. I was sent to a community art centre in Oakland California called Studio I. The facility was built and run by the famous ceramicist Peter Voulkos and his wife Pier. I went there every Saturday, and when I got older I started also going in the evenings. I learned to draw, make jewelry, puppets, lost-wax casting, and ceramics. At home I was surrounded by artists: my father was a ceramicist and sumié painter, and my mother a jeweler. Their friends were silkscreen printers, enamel artists, and other ceramicists including the Voulkos family. Because of this, when I turned thirteen I decided that my career would be that of an artist. And, why not? It was what I knew.

I am primarily influenced by neuroscience. One thing that I find exciting about this field is that there is still a lot to learn about the brain. The progress scientists are making now is truly fascinating. My interest is wide and ranges from the chemical and neuronal level to the structural and functional levels of the brain. But, understanding how the brain works is just a beginning.

Currently, I am working on paintings that investigate the impact of Alzheimer’s disease on the brain. While I’ve known a few people who have lost their lives and loved ones to the disease, seeing the physical evidence of this disease in post-mortem images of the victims’ ravaged brains is horrifying. The first time I saw images comparing a healthy human brain to the shrunken, hole-ridden tissue I saw it as a metaphor for time and loss, both personal and social.

My work on Alzheimer’s is what led to a unique two year artist residency at the Norman Prince Neurosciences Institute at the Rhode Island Hospital. There I have teamed up with Dr. Peter Snyder, a senior Alzheimer’s researcher. I am working with his confocal microscopic imagery of retinal vasculature (veins in the eye) which are the data sets he is hoping will lead to a technique for early diagnosis of the condition. I am currently making paintings from these pictures with my aluminum paint. 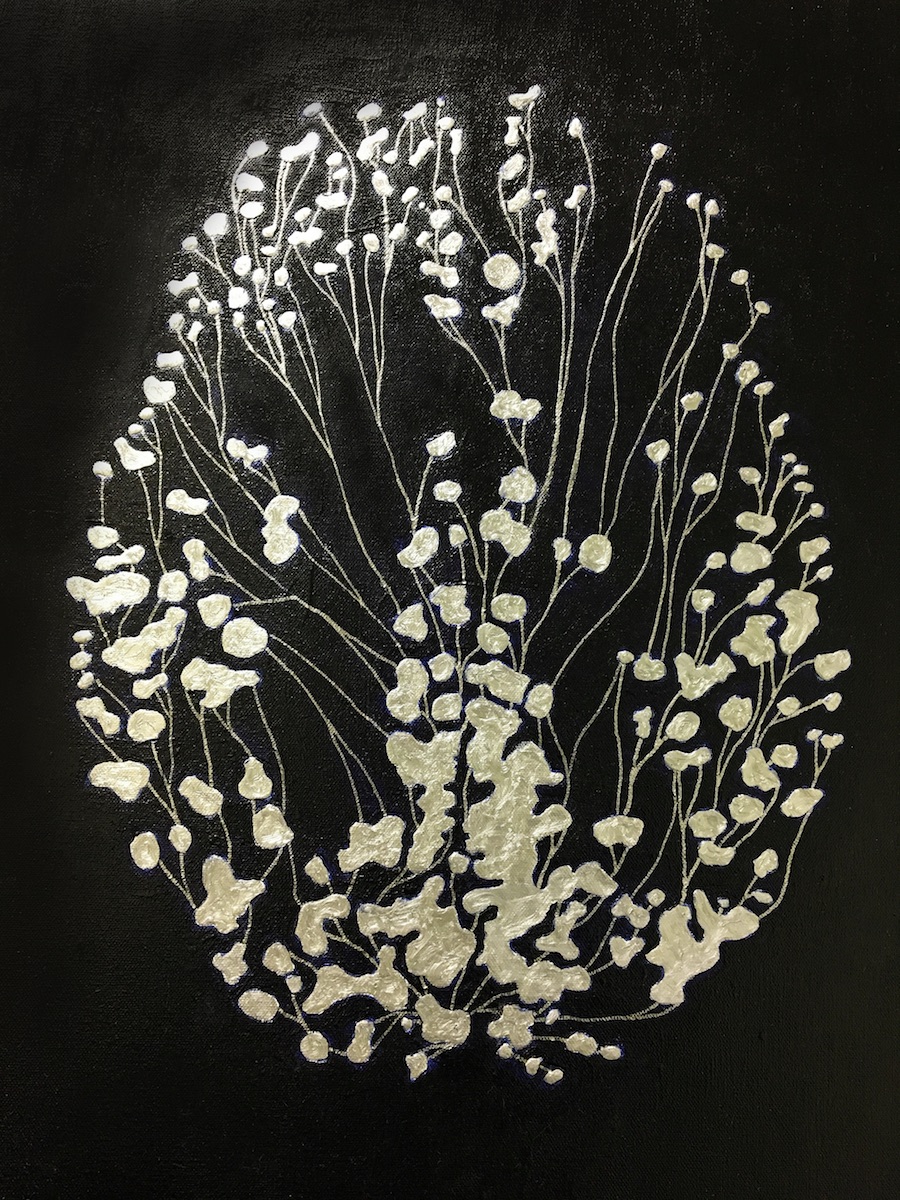 I am fascinated by all methods of production, and like learning and experimenting with the different approaches. In art school I studied painting as well as sculpture and performance. After graduating I spent 10 years working with sound. As I am always exploring new ways of creating. New methods seem to stimulate the evolution of novel ideas. For example, a number of years ago I began learning electronics. That exploration evolved into first making a small electronic based piece called Firefly 2.0. This work is a BEAMbot, which is the simplest robot possible. I placed the robot in a jam jar where it skitters and blinks. They are a reminder of childhood games like collecting real fireflies in jars on summer nights. 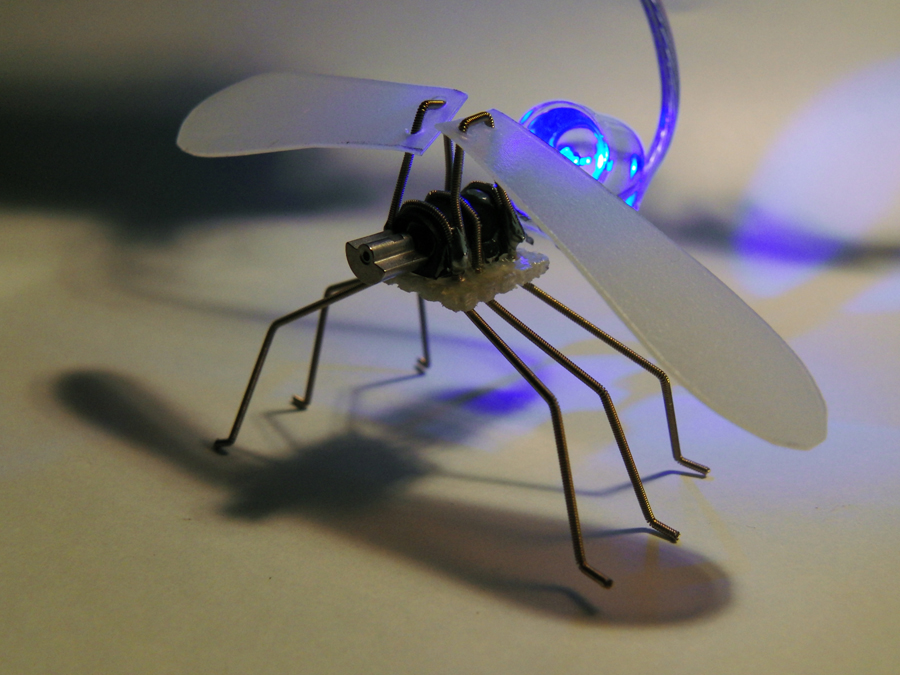 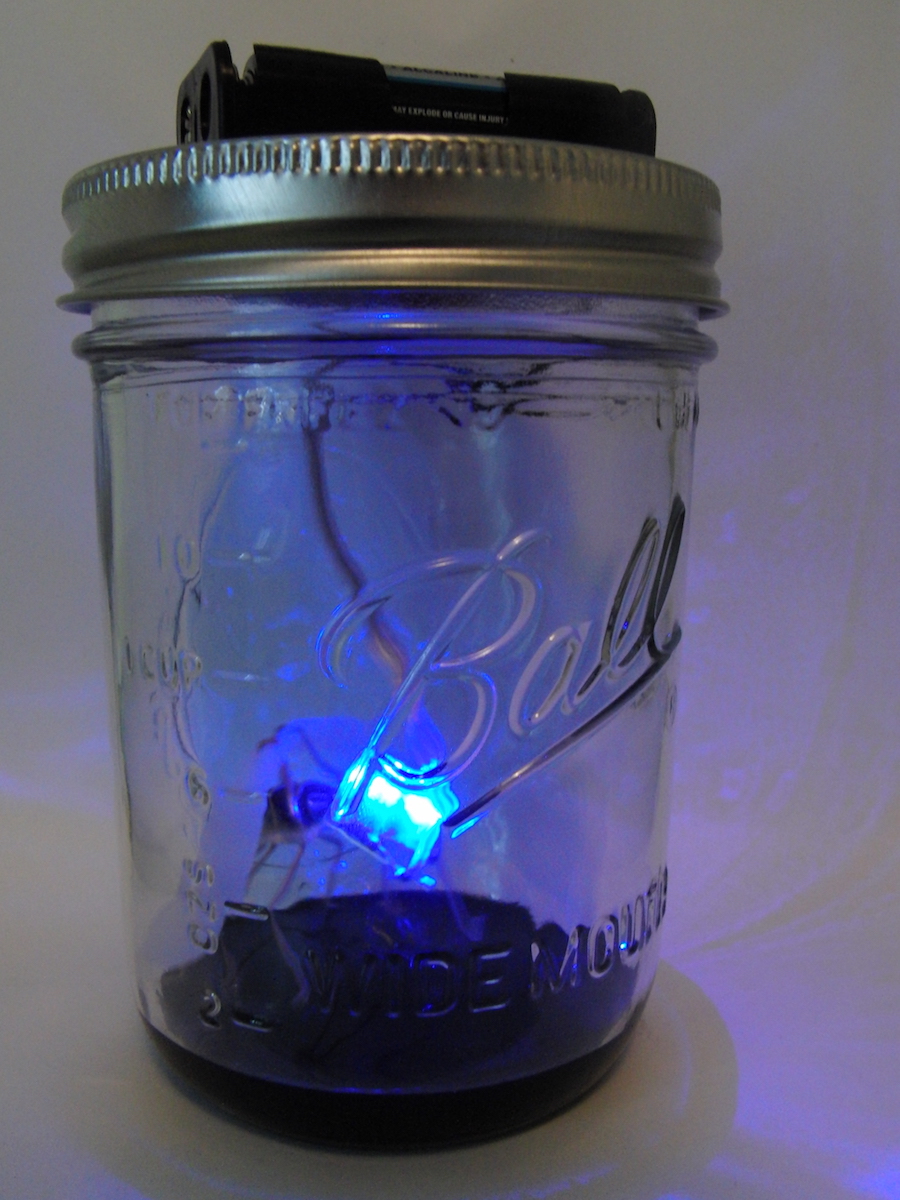 Another of the smaller works was my 8 Bit Cricket an electronic cricket circuit placed in a cricket cage. This sound piece mimics a cricket call at various speeds and tones. When installed in a synthetic field at the Tokyo Wondersite, the crickets created their own chorus that people could play with and interact with using flashlights and light sensors. These simpler projects were the first steps towards establishing a knowledge base to be able to build MindDraw and Imagining Blue. As a result, I am excited by all methods and materials and enjoy combining them when possible. 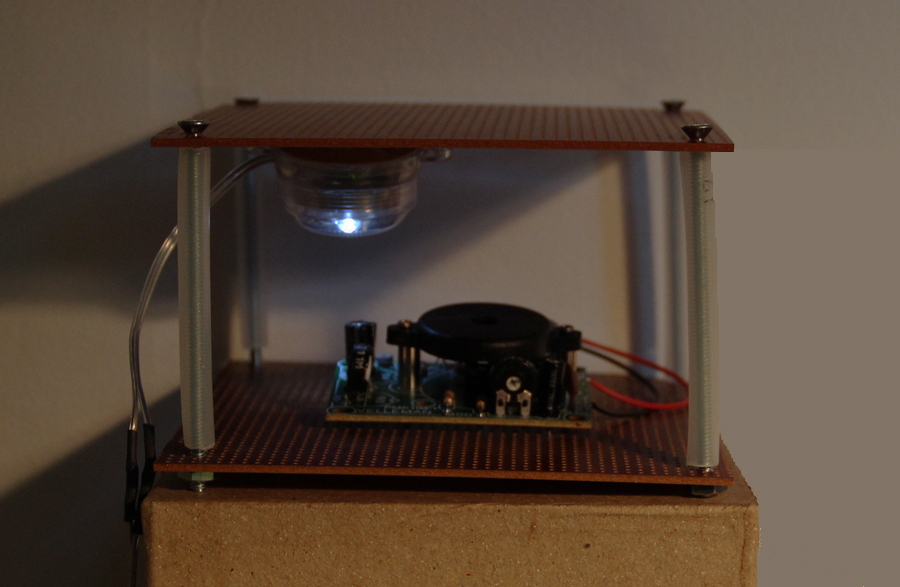 There are many exhibitions I am proud of, but I am particularly pleased with one from last summer at the Stadtgartineri in Zürich, Switzerland where I displayed five of my firefly pieces. This was a wonderful opportunity to exhibit my work in my mother’s home town and show my Swiss family what I do. Another exhibition I am proud of is Aqua Alta. Shown at OPENXI during the Architecture Biennale in Venice, Aqua Alta is a sound installation about the issue of rising waters in Venice. My upcoming exhibition at the Pennsylvania College of Art and Design opening in March 2017 is one that I am particularly excited about, because I will show all of the work I have been making that is based on the brain. This exhibit will include my two interactive works MindDraw and Imagining Blue, as well as the Alzheimer’s paintings Memory Networks. 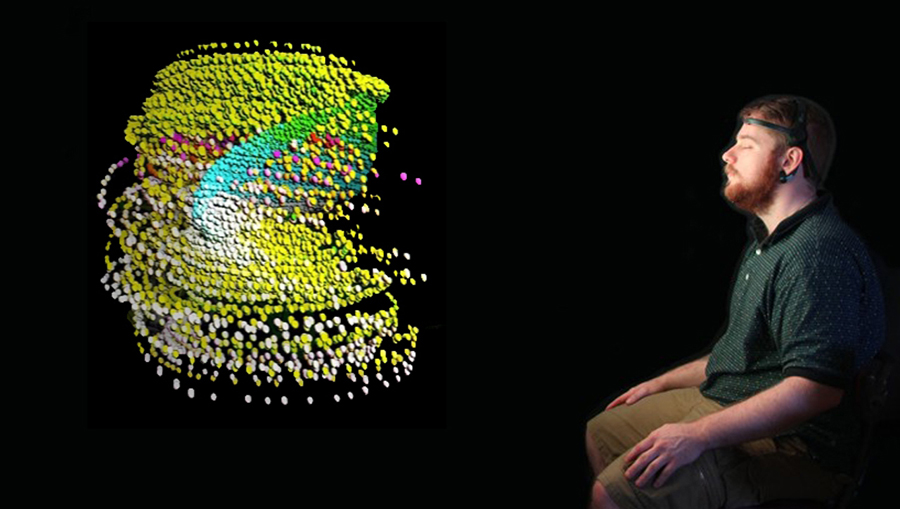 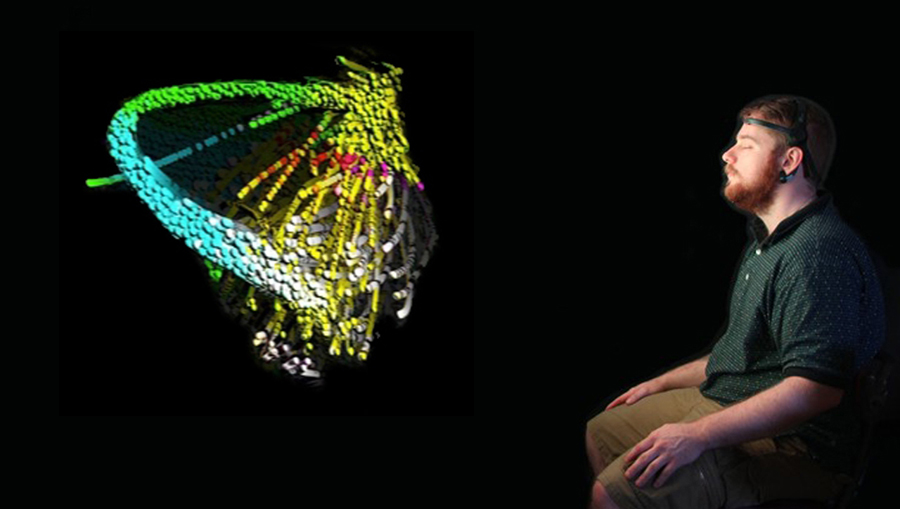 MindDraw from China Blue on Vimeo.

I am frequently wowed by and revisit Leonardo da Vinci’s work, because I am excited by his range. He had incredible aesthetic flexibility; he was able to draw, make sculptures, and create new mechanisms. Da Vinci studied the swarming patterns of birds and river flows, now known as fluid dynamics. Joseph Beuys is another artist who I regard for his concept of “social sculpture”, which is an idea that embodies his belief in art’s potential to transform society. Finally, I am inspired by Georgia O’Keefe for her steadfast focus and stunning images that are so physically powerful.